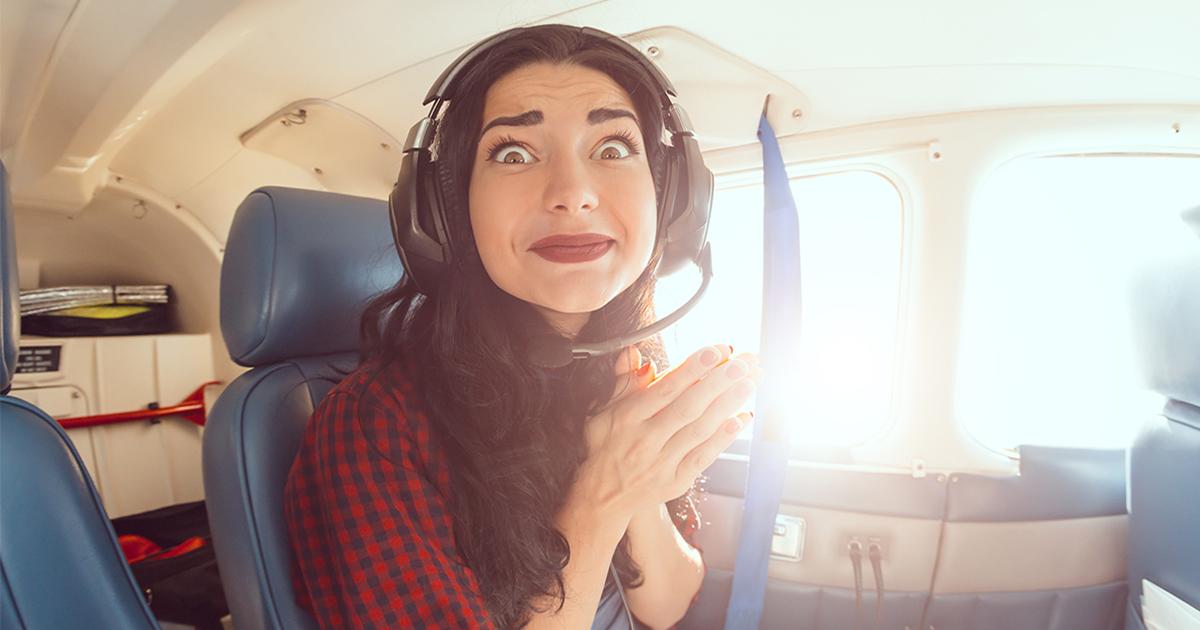 The “Discover Reed Fly-In” is a diversity recruitment program that exclusively targets U.S. high school seniors who are “African American, Latino, Asian American, Native American, Native Hawaiian, or Pacific Islander,” providing them with transportation, food, lodging, and a glimpse into the campus experience.

Minority students are eligible to apply for the all-expenses paid trip regardless of their socioeconomic status or their need for travel assistance, and interested students must complete an application detailing their test scores and extracurricular activities.

Students who are accepted into the program will spend a few days on campus mingling with professors, being hosted by current students, and sitting in on classes, which is all geared to encourage the student to choose to attend Reed.

Diversity-themed programs that pledge to fly in minority students have existed at many private colleges for several years, but the Reed program differs from most in that it is offered exclusively to racial minorities, whereas other programs usually offer travel assistance to first-generation college students and students from low-income households, as well.

Middlebury College, for instance, offers its annual “multicultural open house” to “students (regardless of ethnicity) with demonstrated financial hardship; and students who are first in their families to pursue a four-year college education,” and Carleton College makes similar allowances for its “Taste of Carleton” program.

When Campus Reform reached out to Reed College for comment regarding the racial exclusivity of their Discover Reed program, a spokesperson claimed that the school offers travel scholarships to students of all “cultural, ethnic, and socioeconomic backgrounds,” just not through its main fly-in program.

While the spokesman claimed that there are “different programs” that offer travel assistance to non-racial minorities who are socioeconomically disadvantaged, he could not refer Campus Reform to any formal program listed on their website, despite repeated inquiries.

The school’s Admissions website does “strongly encourage” prospective students to visit campus, but only offers financial subsidies for the Discover Reed Fly-In Program and two other travel voucher programs that are likewise restricted to “students from historically underrepresented racial and ethnic backgrounds.”

Reed College is not alone in offering a racially-exclusive fly-in program for aspiring attendees, however.

The “Barnard Bound” program at Barnard College allows high-school seniors who “self-identify as students of color” to apply for a two-day visit to campus, with travel grants (to cover round-trip airfare) available for those who “demonstrate significant financial need.”

While the program is closed to white high-school students, a Barnard College spokesperson told Campus Reform that the school offers other diversity programs targeted at “low income students more broadly.”

Similarly, the “Women of Distinction” program at Smith College provides an all-expenses-paid campus visit for selected “African American, Asian American, Latina, and Native American students,” though spokespersons for the college did not respond to a request for comment from Campus Reform.

Although such racially-exclusive recruitment programs have gone largely unnoticed, some academics who spoke with Campus Reform argued that focusing exclusively on racial diversity ignores other valuable forms of diversity, and could in the long run prove detrimental.

“What do you say to the students who have solid credentials, but don't get considered because they're not the right skin color?” asked Glenn Ricketts, public affairs director for the National Association of Scholars.

“We should become serious about diversity,” he clarified, but complained that “now, it’s just become a code-word for race-consciousness.”

"These programs are focusing on the wrong kind of diversity,” concurred Jenna Robinson, president of the James G. Martin Center for Academic Renewal, who told Campus Reform that colleges should take a much broader approach to diversity.

“Colleges really need intellectual diversity. Focusing solely on skin color is too superficial,” she said. “That kind of myopic diversity won't help create the vibrant, thoughtful, and united learning community that would benefit everyone.”