Student alleges prof harassed him for being conservative 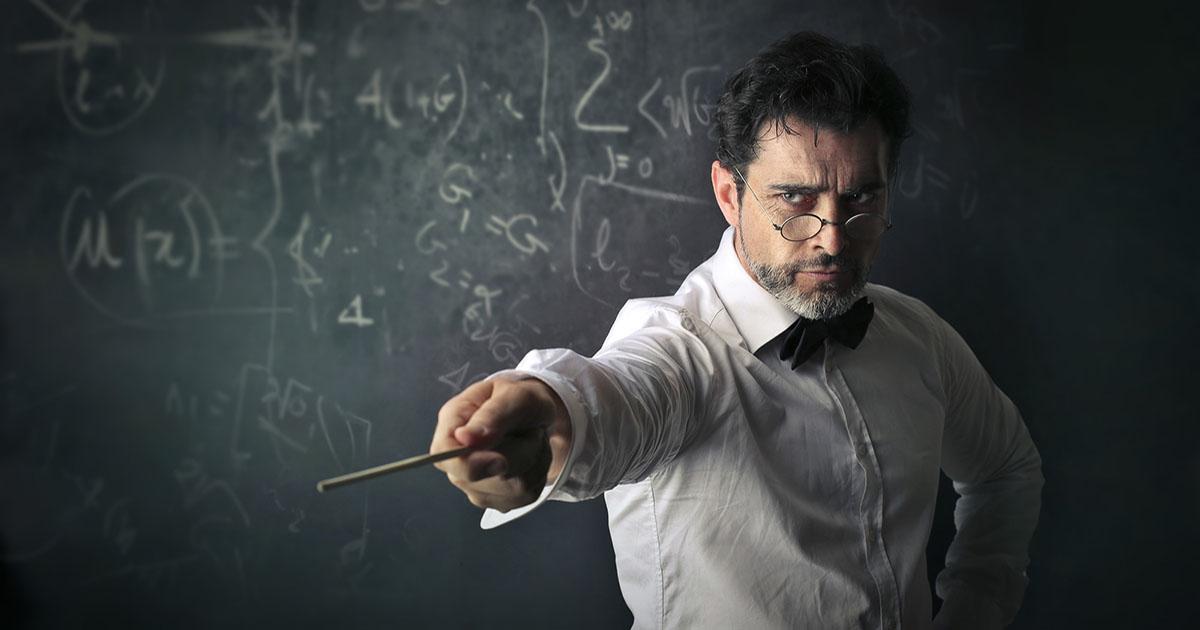 The College Republicans president at the University of Nevada, Las Vegas claims that one of his professors ridiculed him in class and graded him harshly because of his political views.

"Limitations or penalties associated with free speech from a public institution [are] a deprivation of rights."

According to the press release, the behavior continued even after several meetings with the Department Chair, prompting Deaville to file a formal complaint with the UNLV Faculty Senate. 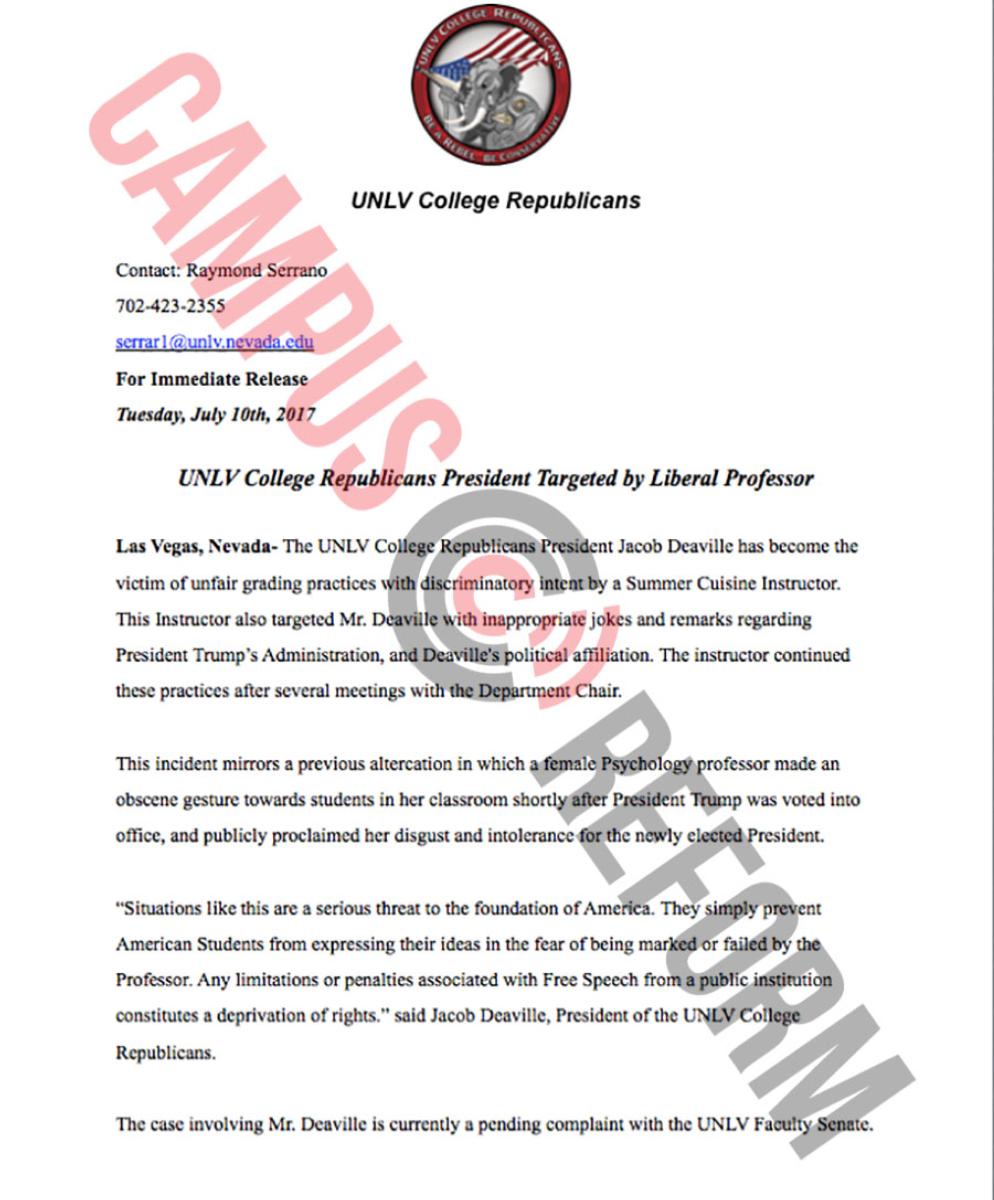 Deaville told Campus Reform that he was taking a summer course in “International Cuisine,” and that the professor reacted with outward hostility to his political beliefs and began grading him unfairly.

“Situations like this are serious threat to the foundation of America,” Deaville declared. “They simply prevent American Students from expressing their ideas in fear of being marked or failed by the professor. Any limitations or penalties associated with free speech from a public institution constitutes a deprivation of rights.”

Deaville claims that the instructor resigned from UNLV following his formal complaint, and that the department has agreed to rectify his grade.

The UNLV Faculty Senate, however, did not respond to Campus Reform’s request for confirmation.