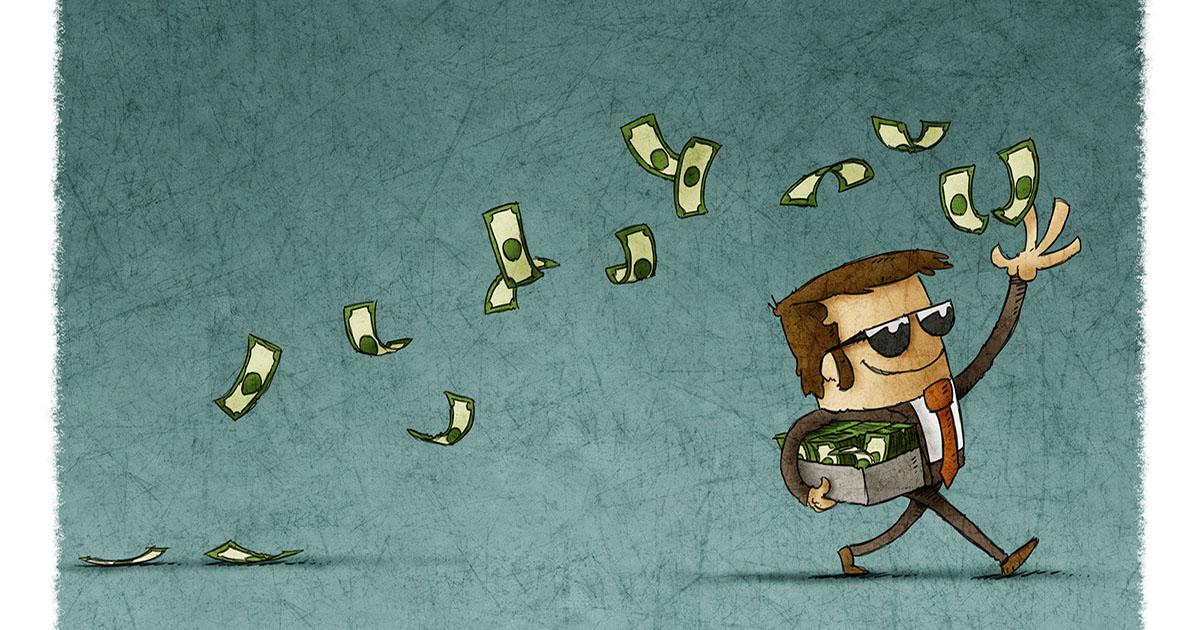 A community college in New York is offering a starting salary in excess of $100,000 to fill its “Chief Diversity Officer” position.

A recent job posting by Westchester Community College seeks an “Associate Dean of Diversity, Equity, & Inclusion” (a.k.a., “Chief Diversity Officer”) to coordinate various diversity-oriented programs and initiatives, implement the school’s strategic plan for diversity, and collaborate with the committees on campus that work on diversity issues.

"The [Chief Diversity Officer] will also serve at the College’s Affirmative Action Officer."

While the school does not have a traditional Multicultural Center or Office like many other colleges do, Westchester does play host to some formal diversity programming, including student support services mentorship programs.

Meanwhile, the new Chief Diversity Officer will also be tasked with a number of administrative duties as well, such as working with the Office of Human Resources to ensure the school is compliant with Equal Opportunity Employment law, and helping Human Resources to review job applicants with an eye toward affirmative action.

In fact, the job posting states that the Chief Diversity Officer "will also serve as the college's Affirmative Action Officer."

The new recruit, who will earn a starting salary of at least $102,296 and a generous benefits package that includes health coverage and a pension plan, must hold at least a Master's degree and seven years of related experience in academia.

“The successful candidate must have held a leadership role directly related to diversity, equity, inclusion, social justice, and/or civil rights compliance,” as well, according to the job posting, although a candidate with additional knowledge of “affirmative action, Title IX, and civil rights enforcement,” is “preferred.”

Notably, the starting salary offered by Westchester Community College compares favorably to the salaries of diversity chiefs at America’s flagship public universities, which average $175,088 according to an exclusive report published recently by Campus Reform.

Westchester Community College did not respond to a request for comment on how the Chief Diversity Officer position is funded, nor did it offer any justification for the high starting salary.