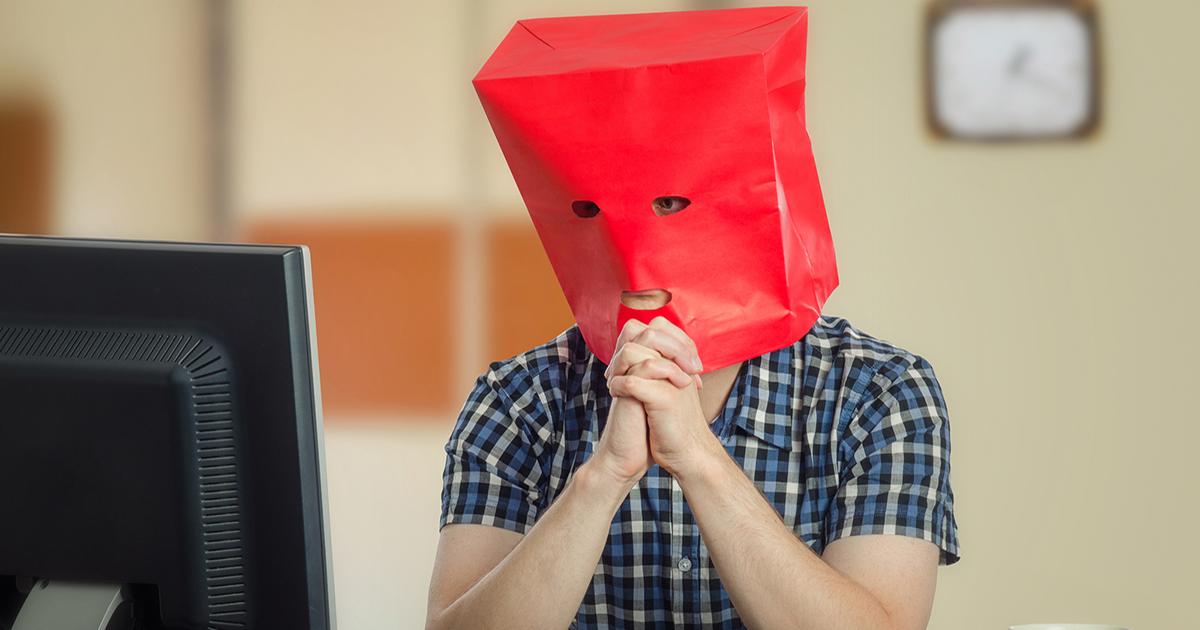 A feminist professor at Grinnell College is offering a course this fall on “American Whiteness” that will focus on “attacking racism by making whiteness visible.”

Professor Karla Erickson, a self described “feminist ethnographer,” will teach the four-credit special topics class called “American Whiteness,” which vows to explore “whiteness as a specific racial formation with a distinct history, proactive and defensive politics, and institutional and personal investments.”

"It is quite possible to avoid hating white people as individuals..."

According to the course description, students will learn about the “historical expansion” of whiteness while discussing both the “formal and informal advantages that accrue to whiteness” and potential “challenges to whiteness.”

Although Erickson declined to provide a copy of the current syllabus, Campus Reform located a syllabus for a previous iteration of the course from the spring of 2015, which contains a course description identical to the one of that being offered in the fall.

“Whiteness is, among much else, a very bad idea,” the syllabus states, quoting Kansas University Professor David Roediger. “It is quite possible to avoid hating white people as individuals but to criticize the ‘idea of white people in general.’”

Additionally, the 2015 version of the course featured texts such as “Beyond the Whiteness of Whiteness” and “The Case for Reparations,” the latter of which encourages students to “take on the labor of interrogating and attacking racism by making whiteness visible.”

“This course is meant to facilitate a personal journey towards a better understanding of how whiteness functions in a racist nation, therefore sincere attempts at working through whiteness will be rewarded,” the 2015 syllabus states, with Erickson calling the experience “challenging” and “at time intimidating” but “refreshingly real.”

Erickson, whose background is in American and Women’s Studies, has delivered numerous presentations on the topic of whiteness, with titles such as “Whiteness in the Liberal Arts,” “Whiteness and Mentoring,” and “Whiteness in the Era of Black Lives Matter,” according to her curriculum vitae.

Campus Reform reached out to Erickson for additional comment on her course, but did not receive a response in time for publication.