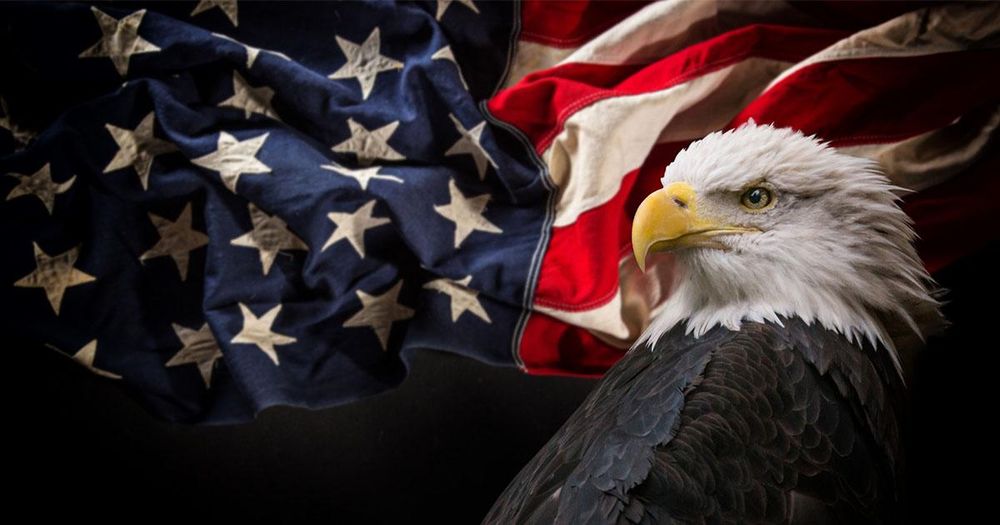 A University of Florida professor has produced a study asserting that the concept of patriotism is “drenched in whiteness” and implies that black people are “un-American.”

“The paradox of black patriotism: double consciousness, published May 31 in the Journal of Ethnic and Racial Studies, is based on interviews with 22 black Americans conducted by Dr. Micah Johnson, a research assistant and graduate student instructor in the Department of Sociology and Criminology and Law.

Johnson reports that many of his subjects “denounced” patriotism when asked for their interpretation of the concept, and that some even “constructed alternative patriotic brands” for themselves as a means of coping with “tensions between race and nation.”

[RELATED: UW course to explore ‘The Problem of Whiteness’]

Johnson said he was not surprised to learn that black people have fewer positive connotations with patriotism than do their white counterparts, since patriotism “casts whites as exclusively the true Americans” and serves to “imply that blacks are abnormal, illegitimate, uncivilized, and un-American.”

He also asserts that it is difficult for black people to be patriotic in an era of “publicized police killings of Black Americans,” such as Alton Sterling, who was killed by police the midnight after the 4th of July, and Philando Castile, who was killed just two days later.

Johnson goes on to claim that patriotism “expunges black contributions [to America] and signals that blacks are outsiders, parasitic companions, merely by-catch in the nets of European conquest,” arguing that the meritocratic ethos embedded in patriotism serves to “essentially oppose a Black identity.”

Johnson told Campus Reform that he was inspired to study the the ways in which black Americans perceive patriotism because of the “failure of folks (often in the media or classroom) to fully understand the nuances and complexities of Black people, especially in regard to political ideologies,” adding that he has been “fascinated” by the subject for years.

He also elaborated on his contention that patriotism is “drenched” in whiteness and masculinity, saying that institutional advantages for white males have been a fundamental aspect of American society since the country’s founding.

Johnson said he hopes his research motivates people to think more critically about patriotism in the future, hoping that people learn to “deconstruct meanings [of patriotism]” and “redefine what is normal” and “what is heroic.”

He also had some advice for black Americans, saying, “for Blacks particularly, I think it is important to continue to defy and redefine any perspectives or meanings [of patriotism] that serve to marginalize, disempower, and oppress them, their families, and their communities.”

While Johnson was critical of patriotism throughout his article, he noted in his interview with Campus Reform that he does not see patriotism itself as problematic, per se, but believes that mainstream patriotism carries “notions of equality, colorblindness, and meritocracy” that contradict the lived experiences of black Americans.

Johnson told Campus Reform that he plans on expanding his research into a book that’s more accessible to the public, noting that “interested publishers can contact me anytime.”