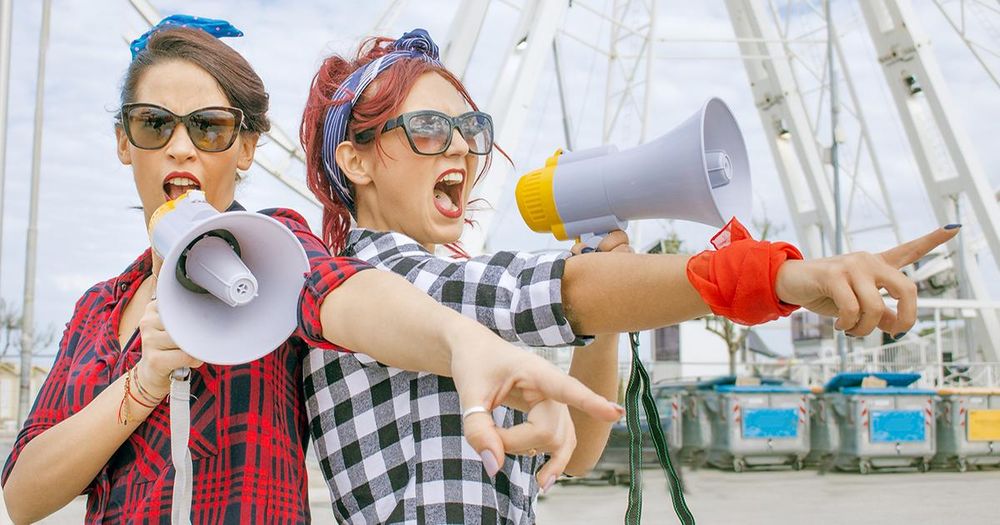 The Women’s Center at Miami University is paying students to organize events that promote “social justice and radical feminism” on campus.

Launched in 2017, the Women’s Center Internship recruits up to seven interns per year to organize events for students, such as World Hijab Day and the Male Ally Awards, that align with the Center’s mission to promote “women’s empowerment.”

Although the Center will soon hire a new batch of interns for the upcoming school year, student Elisabeth Dodd is now in her second year of the internship program.

Dodd, a Social Justice major, told Campus Reform that her work with the Women’s Center is a crucial tool for fighting the “oppressive” environment at Miami University, which is consistently ranked among the top public universities in Ohio, according to U.S. News and World Report.

The school is “physically very heteronormative, white, sexist, and very problematic in general and exclusionary. Very hierarchical. Student workers aren't valued as much, and there's not a lot of visibility,” Dodd commented, labeling the architecture of the school’s student center one of the main social justice issues on campus, saying it creates a false perception of diversity.

"In our student center, everything is glass. And it kind of felt like students are on display,” she explained. “The actual set-up of the student center...Miami definitely advertises its students, in a way that isn't comfortable for everybody.”

Jenn Islam, who directs the Women’s Center, told Campus Reform that the internship is an opportunity for students to “practice autonomy, gain transferable skills, and learn about intersectionality hands-on.”

While interns mainly work to execute the Women’s Center’s programming, they also are able to conduct projects of their own interest. For example, Islam noted that two student interns recently organized a successful fundraiser to help people in Puerto Rico, calling the promotion of “social justice and radical feminism” the primary goal of the internship.

“This program allows ideas of social justice and radical feminism to spread throughout the campus community. Whether our programming is passive or active, people (students, faculty, staff, and community members) are exposed to thoughts aligning with or different from their own,” she told Campus Reform, adding that it is “important to promote social justice and gender equality because it is important to be fair, and we as a society are not fair yet.”

Campus Reform reached out to the university to learn more about how this program is funded, but did not receive a response in time for publication.