Campus Reform | Some schools ban conservative speakers. This one is taking the opposite approach

Some schools ban conservative speakers. This one is taking the opposite approach 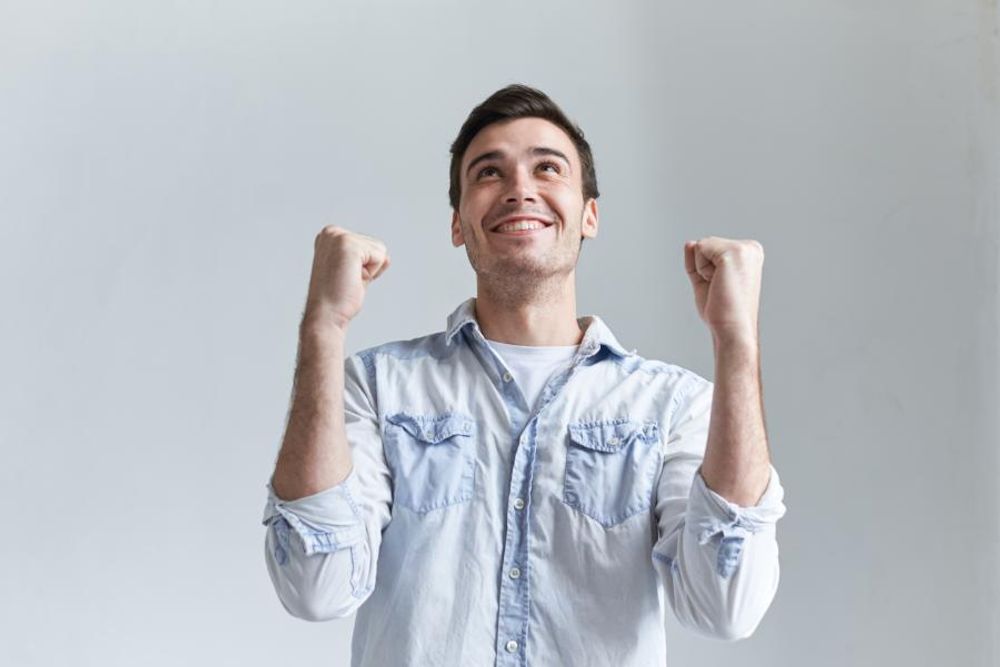 Schools such as the University of California-Berkeley have tried to shut down controversial speakers in recent years by saddling them or the groups hosting them with exorbitant security fees. In light of that, several colleges are making it known that they will take extra steps to ensure their schools continue to be the forums for ideas that they promise to provide to their students.

Central Washington University, a public university in Washington state, is one that has taken steps to reaffirm its commitment to free speech on campus. CWU president James Gaudino noted in his 2019 State of the University speech that he has “publicly defended free speech, argued for providing safety for all, and demanded we treat one another with respect.”

[Related: Milo to spend 'hundreds of thousands' on security at Berkeley]

The university’s commitment to free speech is upheld not only by the president, but by other high ranking officials including Vice President of Inclusivity and Diversity Kandee Cleary, who told The Observer that the university is “careful about free speech, there’s nobody Central would say no to.” She also noted how CWU values “the First Amendment in institutions of higher education” and the benefits it brings in the academic forum, commenting that “you get differing opinions and conflicting views.”

As for controversial security fees that sometimes go along with hosting speakers, Cleary said that "depends on size of audience, not content."

“We have regular patrols that we can’t assign to an event, so we have to get people who are off-duty. There’s no extra fees or profit off of it, but we do tell [speakers] what the extra cost will be for those officers," Lt. Marc McPherson said, according to the Observer.

Central Washington University presently has an overall “Yellow Light” rating from free speech nonprofit the Foundation for Individual Rights in Education (FIRE) for their speech code. CWU has a “Green Light” policy when it comes to the right of peaceful protest on campus.

Notably, Gonzaga University, which is a mere 200 miles away from CWU, rejected a request from conservative commentator Ben Shapiro to come to its campus this spring. Gonzaga is a private Jesuit university but still receives some taxpayer funding because of financial aid, as reported by Campus Reform last December.

More recently, Grand Canyon University canceled a planned appearance by Shapiro over "rhetoric." In a statement on Friday, the school said that "rather than engage in this type of rhetoric, [it] has instead worked to bring people together and build partnerships to renovate our inner-city community.”