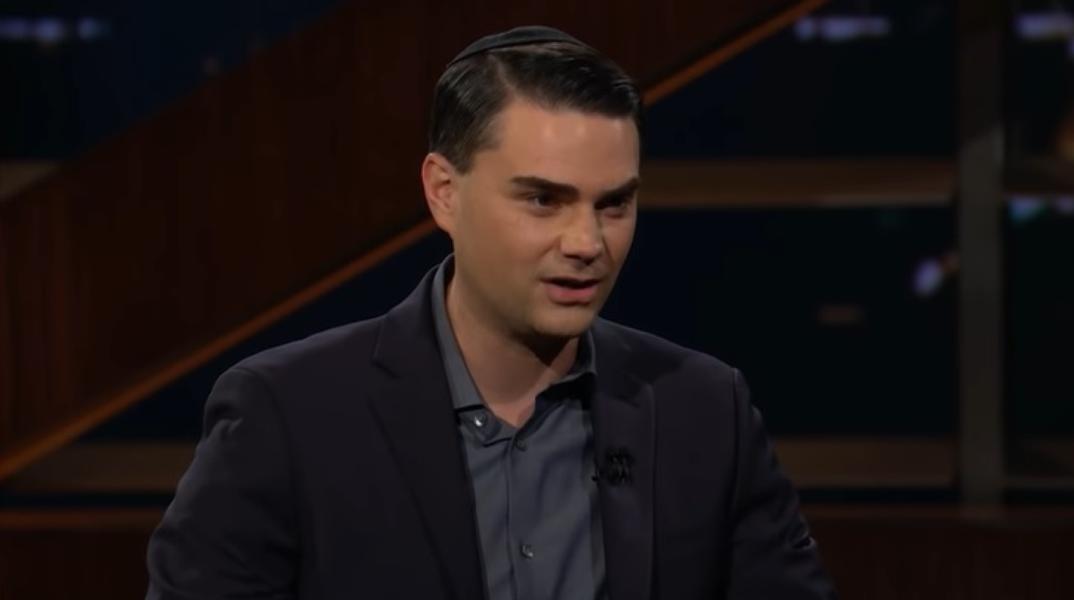 At least 20 Washington State lawmakers have signed a letter to Gonzaga University’s president, urging him to reconsider the school’s rejection of a Ben Shapiro speaking event.

In their letter to Gonzaga President Thayne McCulloh, the legislators state their disagreement with the school’s decision and note the funding the school accepts for financial aid.

"The decision by Gonzaga University to block Ben Shapiro from speaking on campus is a chilling example of shutting down people whose views they oppose."

“We are greatly disappointed in the university’s decision,” the lawmakers wrote. “Campuses should be places of rigorous, free debate that respects the marketplace of ideas from all people of race, religion, ethnicity or political views. Higher education institutions should welcome opportunities for students to hear people and ideas they have not yet fully considered.”

Gonzaga previously denied Ben Shapiro from speaking on campus in November, citing the school’s Jesuit ideals. The Catholic Jesuit school is one of six universities where Shapiro is scheduled to speak, despite the school's rejection. Shapiro is scheduled to speak at George Washington University in Washington, D.C. in January. According to that school's student newspaper, tickets to the event featuring the conservative speaker sold out in just ten minutes.

“Mr. Shapiro’s appearances routinely draw protests that include extremely divisive and hateful speech and behavior, which is offensive to many people, regardless of their age, politics or beliefs,” Gonzaga Vice President of Student Development Judi Biggs Garbuio said.

“While Gonzaga University is a private institution, students are eligible for state financial aid,” the lawmakers note. “State taxpayer dollars should not be used to promote censorship.”

Wash. state Republican Sen. Michael Baumgartner, one of the co-sponsors of the letter, said in a tweet that “denying [Shapiro] lecture opportunity is antithetical to its intellectual values, a disservice to GU students and frustrating to taxpayers support of GU.”

“I am thankful for the support we have received from the community and state legislature, as well as YAF for doing their best to fight to bring new ideas to campus, and I hope that Gonzaga reverses their decision,” Johnston said.

Shapiro addressed Gonzaga’s decision previously, noting that “if you are worried about your student body being exposed to interesting ideas because people are going to protest, all this does is create an incentive for people to protest and make trouble.”

"Liberals and conservatives should all be concerned about institutions that don't protect the right of the minority to speak," Wilcox told Campus Reform. "We saw this in the State House this year in the misuse of the Speaker's gavel in critical debates. We are seeing it in the academic assault on Professor Cliff Mass at the University of Washington. Political majorities are transitory and any one of us could be the next to be marginalized."

Washington State GOP Rep. Luanne Van Werven also weighed in, telling Campus Reform that "freedom of speech is under continuous assault on many college campuses. The decision by Gonzaga University to block Ben Shapiro from speaking on campus is a chilling example of shutting down people whose views they oppose."

"I will continue to push for legislation in Washington State that fosters the free exchange of ideas on college campuses and protects students, speakers, and faculty from censorship," Van Werven added.

Gonzaga University did not respond to a request for comment in time for publication.