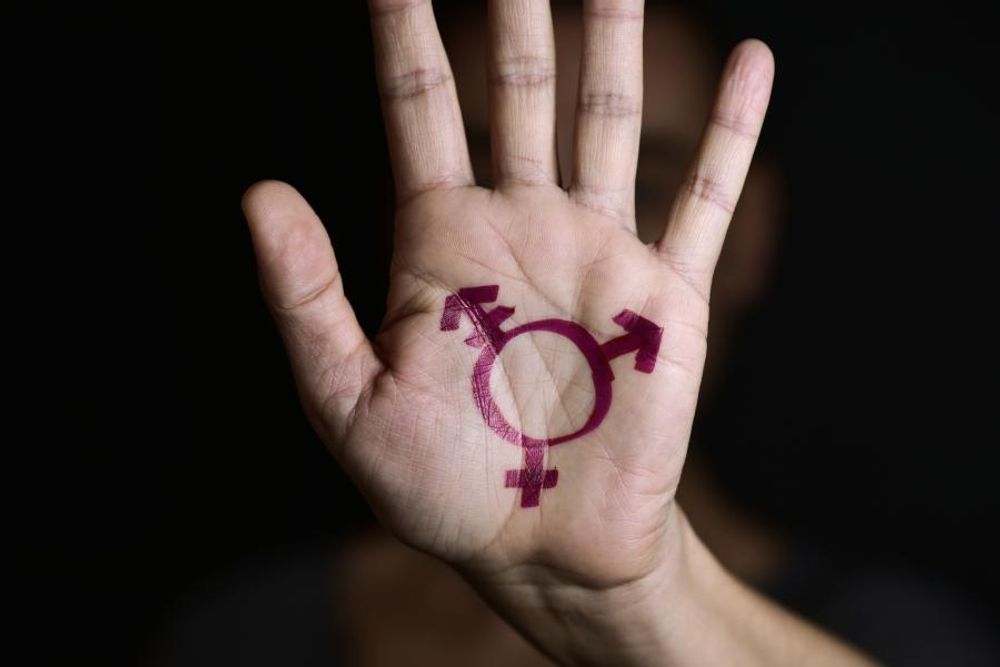 On Friday, Pomona College announced that it would begin to provide funds for students wanting to change their name or gender on legal documentation; this funding would cover application and document fees.

Dean of Students Avis E. Hinkson sent an email to the student body informing them of the recent policy change, noting that the college would start providing “funds to students wishing to receive assistance with paying for typical application and document fees for changing one’s name and/or gender marker on legal documentation.”

The current cost to legally change a name ranges normally between $200 and $400, but costs around $435 in California with expenses such as court fees. State law normally requires individuals to publish name changes in a local newspaper but has exempted individuals who change names as part of changing the gender marker. There will also be fees involved in changing the name and gender on official state documents like birth certificates and driver licenses.

Pomona announced the change as part of ongoing work with the “Queer Resource Center to learn more about the needs of trans and non-binary students on some specific legal questions, and to identify other ways to support this student population.”

Pomona follows in the footsteps of other Claremont Colleges. Both Pitzer College and Scripps College currently provide $300 for “gender-affirming” processes. Harvey Mudd College also provides $200 for non-medical gender transition-related costs. Claremont McKenna College does not have such a plan in place.

This article was originally published in The Claremont Independent, a conservative student newspaper affiliated with the Leadership Institute's Campus Leadership Program. Its articles are republished here with permission.