College Dems say university's relationship with CBP is a 'problem'

College Democrats at AU have now created a petition demanding that CBP not be allowed to participate in any university function in the future.

The petition cites the agency's "abusive treatment of immigrants," rather than privacy concerns.

After a virtual career fair at American University, a recruiter for Customs and Border Protection mistakenly leaked students’ private information via an email. 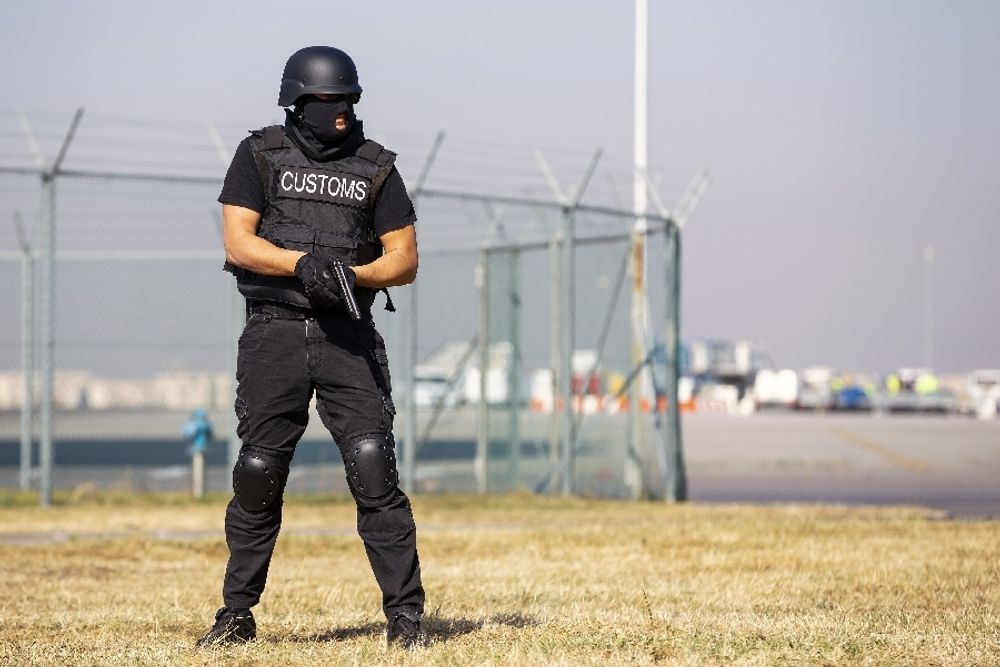 American University’s Career Center held a virtual career fair for students and recent graduates looking for job opportunities amid the pandemic. After the event concluded, U.S. Customs and Border Protection, one of the recruiters, sent an email containing more than 1,300 students’ personal information to everyone who had initially registered for the fair.

Upon the mistake of this information leak, the College Democrats at AU have started a petition to ban CBP from any future university events.

According to AU’s campus newspaper, The Eagle, the career fair was conducted through the online recruitment website CareerEco. To gain admittance into the event, students and alumni first had to use this platform to register themselves by providing information such as major, job aspirations, and visa sponsorship requirements. According to the petition, each recruiter was given information on all event registrants.

The CBP recruiter, Roman Jacquez, sent an email to “recall the message” after releasing the information of these students. Since this mistake occurred, the agency has begun an investigation. A spokesperson has since said that “CBP takes its privacy responsibilities very seriously...CBP noticed and engaged our Office of Professional Responsibility, Chief Privacy Officer, our Cyber Security Operations Center, and respective DHS entities to ensure it was being appropriately investigated and contained."

While 61 people had shown interest in CBP, the agency had information on a far larger number of career participants. As written in the petition, “all of the student attendees' information was laid out on an excel spreadsheet and even included whether or not they were interested in a position with CBP...this was an exceptional invasion of privacy that put so many students at AU at risk."

Now, the university's College Democrats chapter is calling for an end to the school's relationship with CBP altogether.

"This existing relationship between AU and CBP presents a problem as well, as working with CBP is completely inexcusable in our opinion considering the abusive treatment of immigrants and people of color that has ensued in the organization," the group said.