Dartmouth students, faculty and alumni signed a letter to hold student leadership of the Dartmouth Review “accountable” for racism and bigotry.

The Review fired back, noting that all of the letter’s demands have previously been tried and ultimately failed. 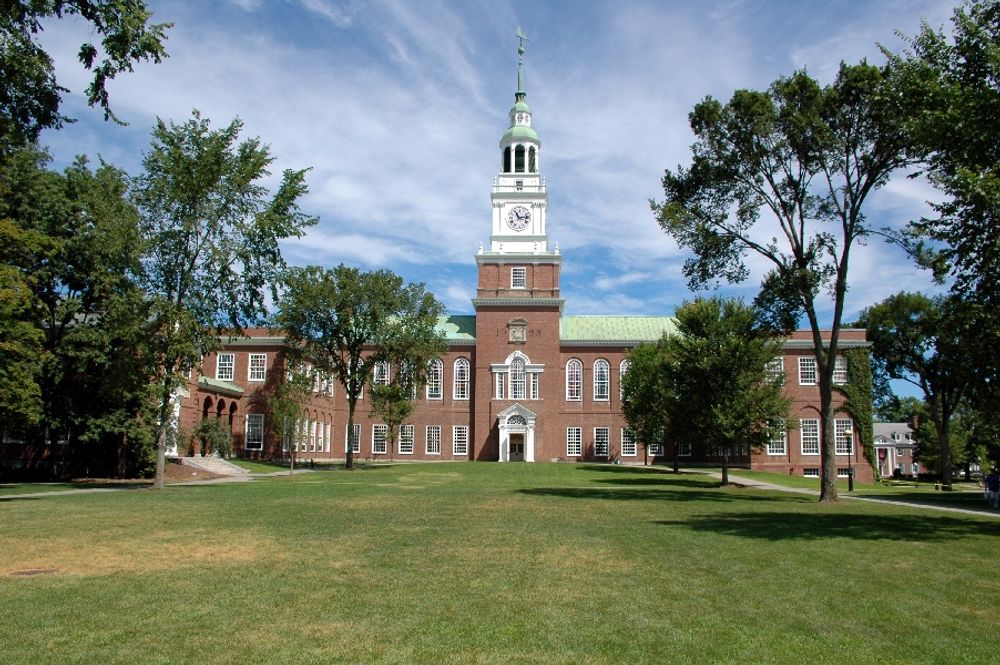 More than 1,000 students and community members at Dartmouth College are calling on the school to dissociate itself from the Dartmouth Review — a conservative student newspaper — and hold student staffers accountable for “covert and overt racism.”

According to its website, the Review was founded in 1980 to “question stale academic orthodoxy and to preserve Dartmouth College’s unique liberal arts character.” Its alumni include prominent conservative voices such as filmmaker Dinesh D’Souza and Fox anchor Laura Ingraham.

A July 20 letter addressed to Dartmouth trustees and administration calls for the college to publicly denounce the Review’s “hateful ideologies,” asserting that the paper has been an “incubator of racist hate and white supremacy” since its founding in 1980.

The letter pointed to “insidiously racist pieces of recent years.” Among these articles is an op-ed criticizing those who carelessly use the word “racist” and “sexist,” thereby diminishing their weight. Two other articles criticize affirmative action in college admissions.

The letter’s authors also accused the Review of prejudice against indigenous students, as its logo features a scene from Dartmouth’s iconic weathervane, which the university removed earlier in 2020, citing its offensive depiction of Native Americans.

In response to four decades of “vituperative ad hominem attacks, covert and overt racism, vicious taunting and race-baiting, and blatant homophobia and misogyny,” the students demanded that Dartmouth fully dissociate from the Review, “hold student staffers accountable for their bigotry,” and compel the publication to cease and desist from using “Dartmouth” as part of its name.

“Dartmouth leadership must assume its place on the right side of history and move towards meaningful change,” the authors wrote, along with nearly 1,000 signers from the Dartmouth community.

On August 7, the Review addressed the letter with an article, titled “An Overdue Response to the College Jacobins.”

Walking through each of the letter’s demands, the article noted that the petitioners “forgot to do their homework,” as demands have either been unsuccessfully attempted in the past or previously adjudicated in court.

“It was only a matter of time before the crosshairs would be set on The Review, and in the typical fashion, it manifested in an attempt to stifle rational discourse by appealing to a higher power,” the conservative newspaper stated. “It’s unfortunate that this type of intellectual cowardice has come about on campus, and I would argue that it is antithetical to the pursuits of liberal institutions such as our own wherein debate ought to be fundamental in the search for higher truth. I guess in the post-modern age, truth no longer matters much. Go figure.”

The article also noted that more than a dozen faculty members publicly signed the petition, then lists each one by name.