Professor Emeritus Ted Glasser says that journalists should be activists instead of objective.

He called into question whether “objective truth” actually exists.

Stanford University’s revered expert in journalism outright rejects the notion of “objectivity” in the practice.

In an interview with The Stanford Daily, Stanford Communications Professor Emeritus Ted Glasser stated that journalists must abandon objectivity in order to work toward social justice.

“Journalists need to be overt and candid advocates for social justice, and it’s hard to do that under the constraints of objectivity," he said.

Glasser is a Stanford Department of Communication professor emeritus. For 14 years, he served as the director for Stanford’s Graduate Program in Journalism. He also held the position of president of the Association for Education in Journalism and Mass Communication from 2002-2003.

For nearly two decades, he sat on the board of directors for The Stanford Daily Publishing Corporation, including “a brief stint as board chair; and for nine years a member of the program committee of the John S. Knight Fellowships program for mid-career journalists,” according to his university bio.

[RELATED: Prof who pretended to be Black for years resigns amid backlash (UPDATED)]

In response to an inquiry from Campus Reform, Glasser doubled down.

"My understanding of journalism, like my understanding of history, rests on the premise that there is no finally correct description of anything — only interpretations," Glasser said. He explained that the concept of objectivity is a barrier to achieving social progress, and claimed that "objective truth" doesn’t actually exist.

“I’m not a big fan of the term ‘objectivity’ or ‘objective truth’ because it gets us talking about all the wrong things," Glasser explained.

[RELATED: NYT's 1619 Project will 'set the tone' for the school year at Massachusetts college]

“I welcome the opportunity to respond to your inquiry but first we need to be sure we’re on the same page,” Glasser said when asked to comment. “I reject your claim that ‘journalism is a distinct field that is supposed to be based in objective truth.’ Indeed, I have no idea what you mean by ‘objective truth.’ Can you point to it?”

After Campus Reform defined the term as requested, Glasser said he was “surprised” by the response.

“No offense, but who cares what you think about what I said?” He later apologized, after being reminded of his request. 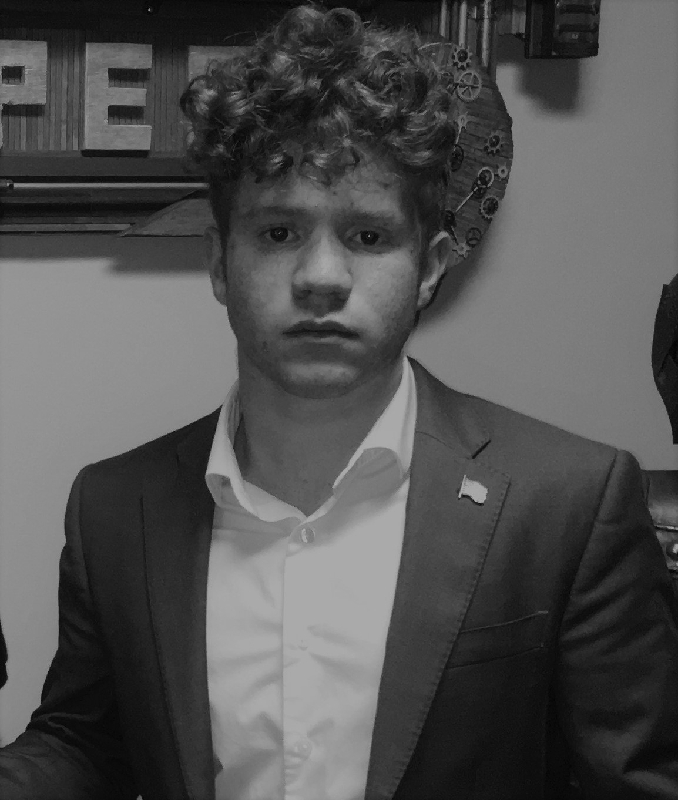 Joe Silverstein is a New York Campus Reform Correspondent. He is a junior at Cornell University's College of Arts and Sciences, where he studies government and international relations. Joe is the editor-in-chief of The Cornell Review, and has been published in Legal Insurrection, The College Fix, the Staten Island Advance, and various other media outlets. Before coming to Cornell, Joe hosted the eponymous Joe Silverstein Show on AM970 T...