The Harvard University Institute of Politics has selected Chasten Buttigieg to participate in its Fall 2020 fellowship. 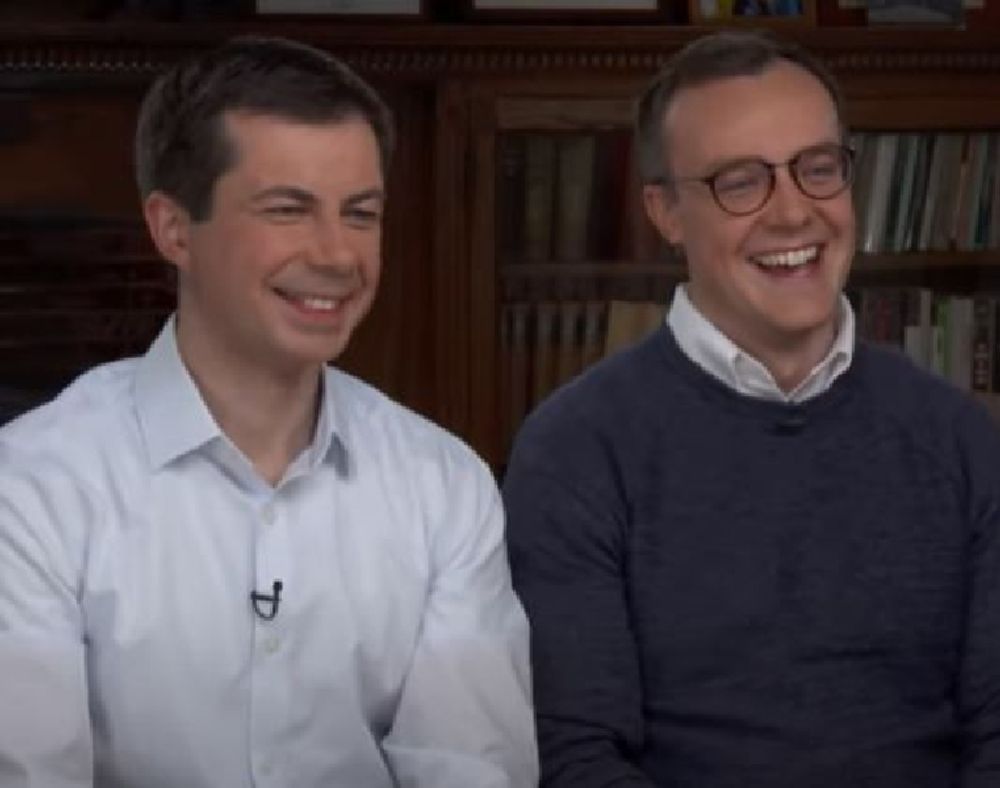 Chasten Buttigieg, the husband of former Democratic presidential candidate Pete Buttigieg has been chosen to be a fellow this fall at Harvard University's Institute of Politics, despite his lack of political experience.

The Harvard Institute of Politics picks a "select number of prominent political practitioners," who often lead discussions with members of the Harvard community who are mostly students. Fellows who participate in the program "often will lead at least one 90-minute study group during the week-long visit," and receive a "modest stipend," according to the university website.

"Chasten Buttigieg is an author and LGBTQ+ advocate, who received his bachelor’s degree in theater and global studies from the University of Wisconsin—Eau Claire and his master’s in education from DePaul University," Harvard IOP says of Chasten Buttigieg. "He has worked as a busboy, dog walker, nursing assistant, waiter, cashier, bartender, and most recently a middle school drama and humanities teacher."

Buttigieg will be provided with a two-bedroom apartment in Cambridge for the duration of his time at the Institute of Politics, according to Harvard's website, and will be expected to be at Harvard for the entire academic semester, which is 10 weeks. It's unclear whether coronavirus has impacted the institute's ability to operate in an in-person capacity or whether this year's fellows will be remote.

One professor at the University of Massachussetts, however, questioned whether Buttigieg has any "expertise on 'politics.'"

"Harvard's crying austerity and not extending contingent faculty contracts in a pandemic, but providing Chasten Buttigieg a free apartment? To provide what kind of expertise on 'politics,' exactly? He wasn't even the candidate!" Asheesh Kapur Siddique, Assistant Professor of History at the University of Massachusetts-Amherst, said.

[RELATED: Mayor Pete gets hired by Notre Dame to ‘restore trust’ in politics]

Exactly! This is my point! Harvard's crying austerity and not extending contingent faculty contracts in a pandemic, but providing Chasten Buttigieg a free apartment? To provide what kind of expertise on "politics," exactly? He wasn't even the candidate!

Campus Reform reached out to Harvard University but did not receive a response in time for publication. 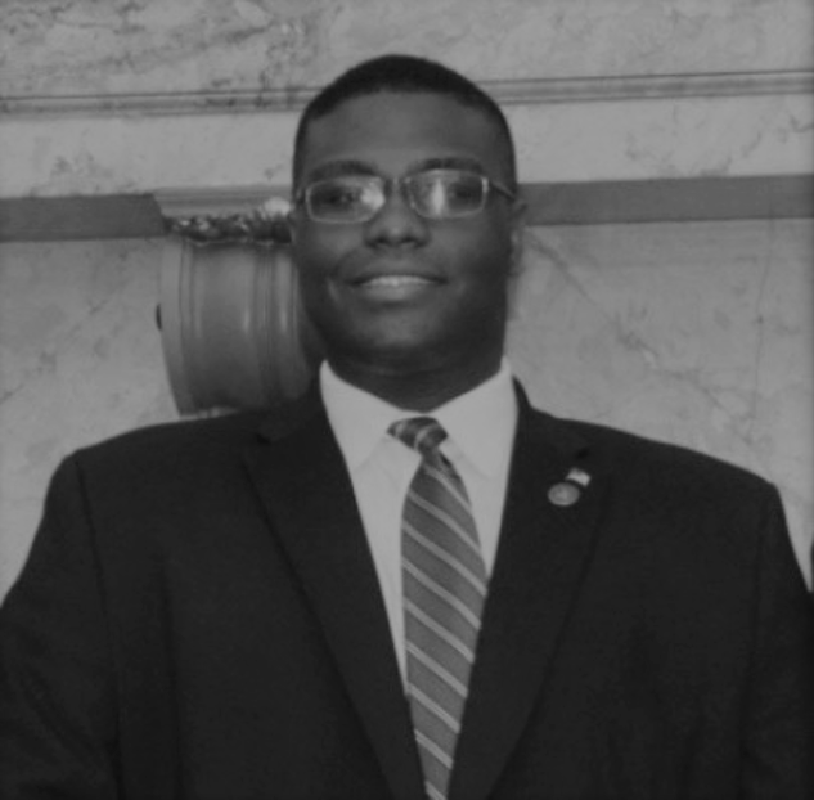