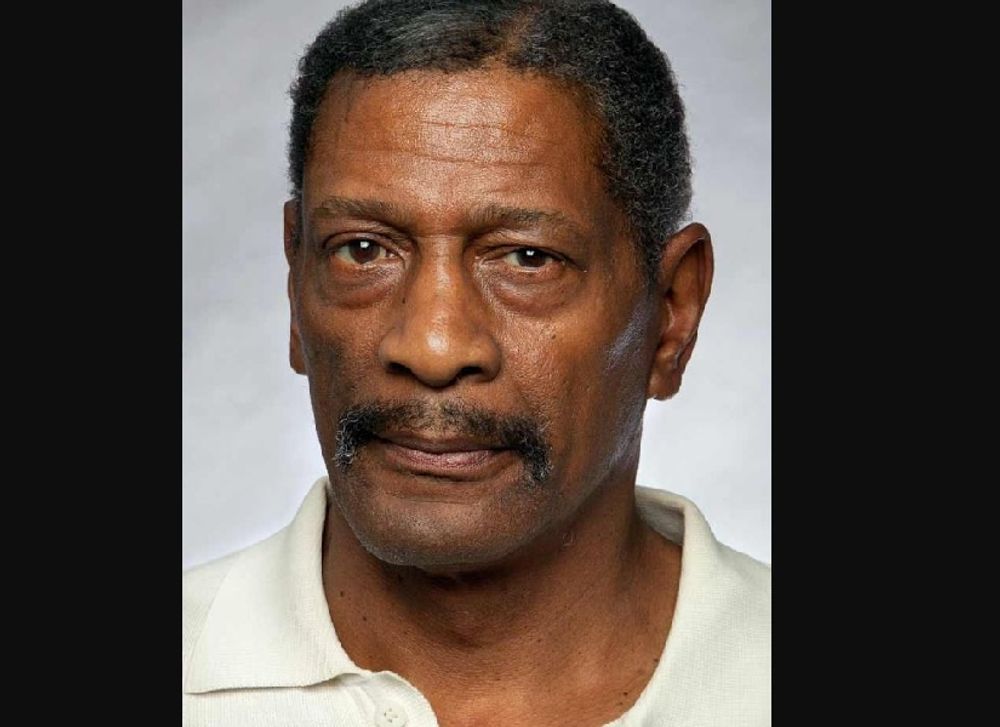 Garnett also said that “as for those Black ‘patriots’ who spoke so rapturously about [Trump] at the RNC, we in the Black community have an age-old, down-home term for them. And it ain’t pretty.” Garnett called Trump’s lack of racism a “fiction” and called Black swing voters who are considering Trump “too dumb to see racism even when it runs up and socks 'em in the jaw.”

Black RNC speakers attempted to challenge the narrative that the U.S. is a fundamentally racist nation.

Scott, a Republican from South Carolina, explained at the RNC that his mother worked 16 hours per day to provide for him and his brother. He described his efforts to succeed in his career and rise above poverty.

“Because of the evolution of the heart, in an overwhelmingly White district... the voters judged me on the content of my character, not the color of my skin,” said Scott. “Our family went from Cotton to Congress in one lifetime. And that's why I believe the next American century can be better than the last.”

Polls indicated that the RNC led to a nine-point increase in Trump’s approval rating among registered Black voters.

Garnett said he "does not want to hear" the argument that the economy is better for African Americans under Trump, because Trump "inherited" a good economy from former President Barack Obama and since "he can no longer make that claim" due to the coronavirus pandemic."

"If you are a Black American and you support Donald Trump, I have an issue..."Garnett said.

"You do not support someone who works against your interests. And Donald Trump is not supportive of the interests of African Americans," he said," adding that Trump "has proven time and time again through his actions and through his word that he is racist."

Asked whether he believes the "threat" posed to Black Americans by Trump rises to the same level as the threat to Jews posed by Hitler during the Holocaust, Garnett responded, simply, "Yes."

"I think Donald Trump, beyond the shadow of a doubt, the most dangerous man in America at this moment," he added.