Students called on the university to redirect funds from the police to activist groups. 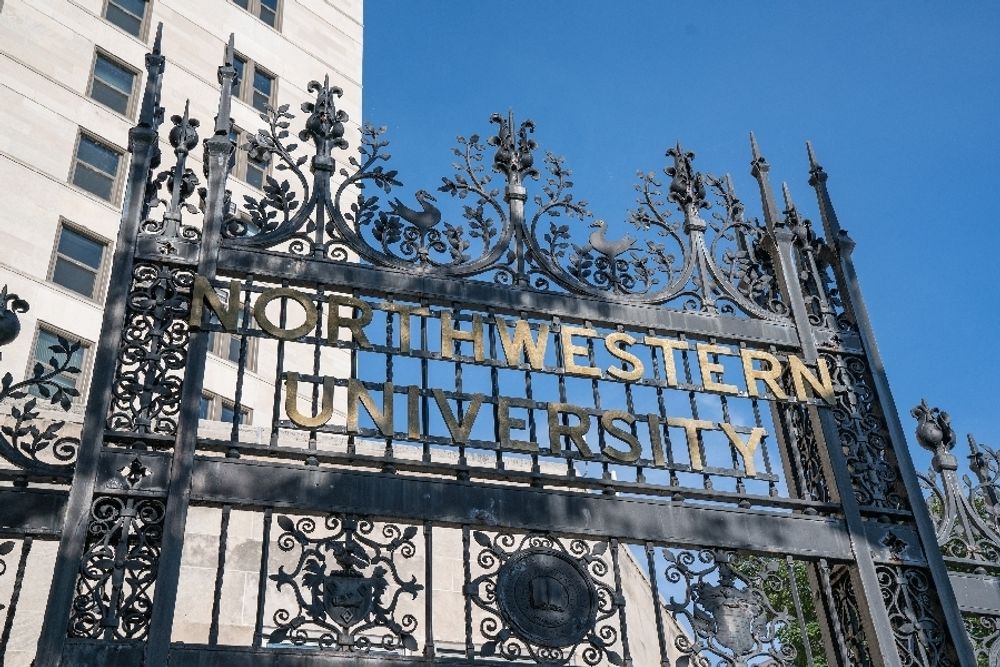 The ASG had $15,000 in leftover operating budget funds from the academic year. These excess funds come at least in part from a mandatory student activity fee which all university students must pay.

The first bill passed by the student government approved using $13,000 in excess funds the Chicago Community Bond Fund, an organization which “pays bond for people charged with crimes in Cook County, Illinois.”

The second piece of legislation would give the remaining $2,000 to the Forrest E. Powell Foundation to help fund youth vocational internships in Evanston.

The legislation came in light of a list of student demands.

In a letter to President Morton Schapiro and the administration, student organizations demanded that Northwestern “divest from all militarized entities.” This included the university’s police department and the Center for Public Safety - a department that offers courses and training for police officers and public safety professionals. Students wrote that the university should divest from the police and put the funds “towards organizations that serve underrepresented students.”

Students had also called on the university to make donations to activist groups dedicated to black communities.

The letter stated that Northwestern should “allocate significant resources and funds to activist groups involved in pursuing justice for the Black community, including but not limited to Chicago Community Bond Fund, Black Lives Matter, and NoCopAcademy.”