A Harvard student writing for the Crimson advocated for the firing of a professor who held “unacceptable views” — namely, lamenting fatherlessness in the Black community.

Daniel Mahoney of Assumption College responded to the student in National Review. 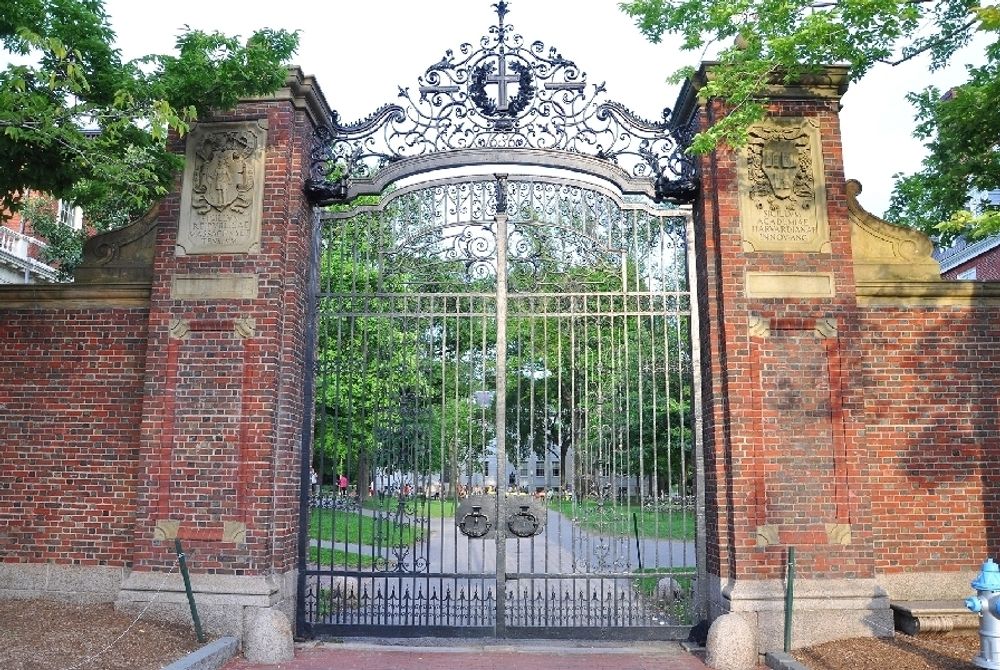 A Harvard University undergraduate writing for the Harvard Crimson campus newspaper advocated for the firing of professors who hold “unacceptable views” and “controversial beliefs.”

Joshua Conde, a Crimson editor and political science major, claimed that “Harvard does not care about its students of color” due to its hiring of professors Diana Schaub and David Kane. Conde took issue with Schaub’s concern about “the erosion of both Bible-based faith and faith in Progress” in the African-American community, as well as her view that high abortion rates and low marriage rates can help to explain Baltimore’s falling population.

“How can Schaub successfully teach such a course if her academic work reveals that she holds such bigoted views of African Americans?” asked Conde.

Conde called upon Harvard to fire both Schaub and Kane, as well as professors who hold similar beliefs.

“The opinions held by instructors wield too much influence not to be heavily scrutinized,” he explained. “So, what Harvard must do now is simple. Fire Kane and Schaub, and any other faculty member with similar unacceptable views. Then, establish a proper vetting system that prevents the hiring of others like them. No more lengthy emails and empty promises. No more half-hearted measures. The voices of students cannot be ignored any longer; it is time they are finally heard.”

In response, Daniel Mahoney — a political science professor at Assumption College — wrote an op-ed in National Review pointing out the “hubris” of “totalitarianism on campus.”

Mahoney defended the scholarship of Schaub, stating that he admires “her writings and thoughtful presence in the conservative intellectual community.” He pointed out that Schaub, in writing about Frederick Douglass, lauded him due to his “faith in the capacity of blacks and whites alike to defeat prejudice, thereby becoming indifferent to the difference of race.”

[RELATED: POLL: Only 7.4 percent of incoming Harvard students are conservative]

However, Mahoney pointed out that the “censorious new Jacobins” would decry the famed abolitionist’s views as “racist and supportive of white supremacy.”

In relation to Schaub’s commentary on the causes behind African American issues, Mahoney noted that “if it is verboten to mention such disturbing realities, then our civic and intellectual life will suffer terribly.” The result of ignoring fact and “silencing those who bring them to bear in a relevant manner upon problems of common concern is the antithesis of healthy intellectual and civic life.”

Campus Reform reached out to Harvard, Schaub, Kane, Mahoney, and the Crimson for comment. This article will be updated accordingly.