POLL: Only 7.4 percent of incoming Harvard students are conservative

The number of self-identified Republicans entering Harvard halved in a single year, dropping from over 10 percent to roughly 5 percent.

The incoming freshman class at Harvard University is overwhelmingly left-leaning. 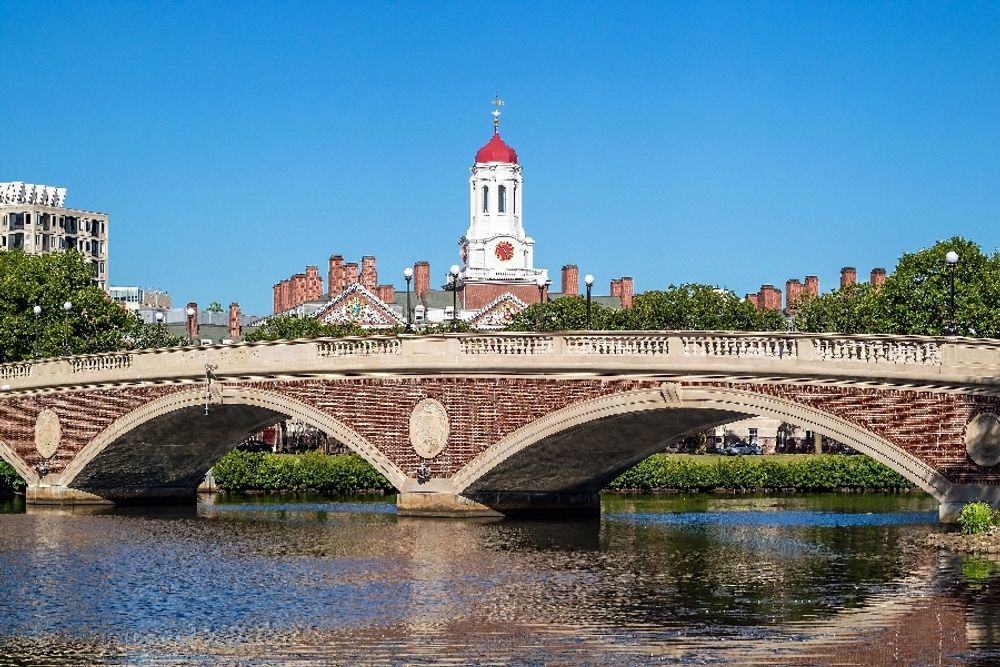 The Harvard Crimson — Harvard University’s student newspaper — published the results of its annual freshman survey, which revealed significant declines in conservatism among its incoming students.

The Crimson surveyed over 76 percent of the Harvard College Class of 2024, asking them about their beliefs, lifestyle, and habits.

The number of self-identified Republicans among Harvard freshmen halved in a single year. In the class of 2023, 12.4 percent identified as "somewhat conservative" or "very conservative."

On the issue of defunding or abolishing police departments, over 60 percent support the movement. However, when it came to abolishing the Harvard University Police Department, just 29.3 percent were in favor.

[RELATED: Getting into Harvard just got a little bit easier]

Opinions toward the notion of free speech were mixed.

Harvard University is one of the most prestigious post-secondary institutions in the world, having produced eight U.S. presidents, as well as countless business leaders, government officials, and pop culture icons.

Harvard is currently ranked in second place among American universities.

Ben Zeisloft is a Pennsylvania Senior Campus Correspondent, reporting on liberal bias and abuse for Campus Reform. He is studying Finance and Marketing at the Wharton School of the University of Pennsylvania. Benjamin also writes for The UPenn Statesman and the Wharton International Business Review.