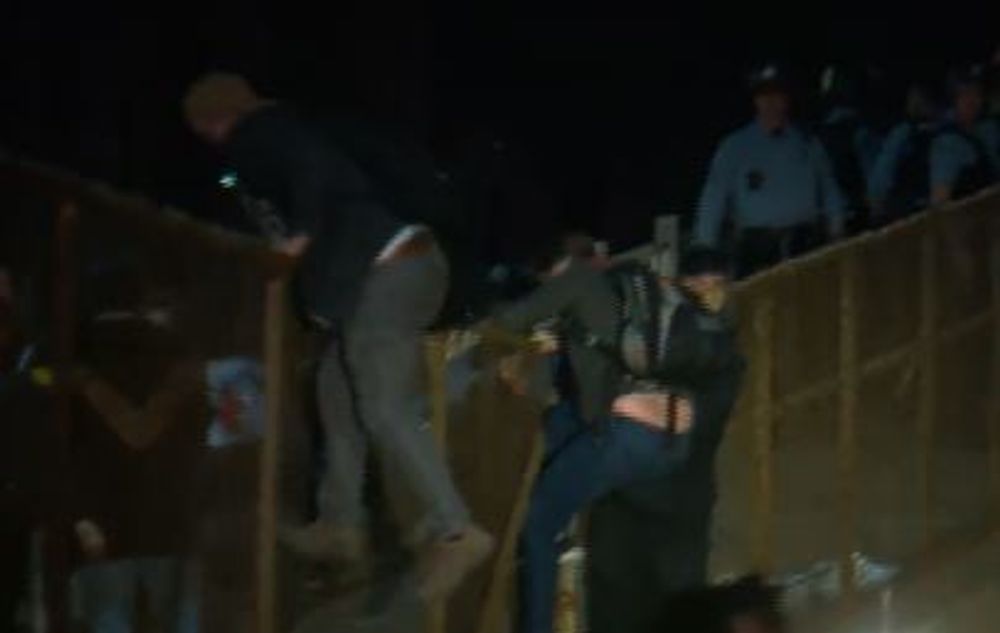 “Admin should support it's [sic] students and University workers by using their power and influence to tell Gov Walz to drop our charges,” the group wrote on their Facebook event page. “As Macalester's president commits to paying for her arrested students' citations, Joan Gabel sits in silence. We need action now!”

In addition, students asked the school to "end the deployment of UMPD to aid in MPD's arrest of protesters" and called for “community control” of campus police.

The move comes after demonstrators were arrested for blocking an interstate highway for miles the day after the election. The Twin Cities Coalition for Justice 4 Jamar Facebook page says its mission is “fighting for justice and for police accountability.”

According to WCCO-TV, organizers planned to demonstrate regardless of the election outcome. They used chants such as “Don’t let Trump steal the election,” and “A Biden win will not give the freedom we demand.”

Campus Reform reached out to both the University of Minnesota and the governor’s office but did not hear back in time for publication.