Campus Reform has previously reported on similar cases in which professors criticized Trump voters, yet were not fired or widely criticized. 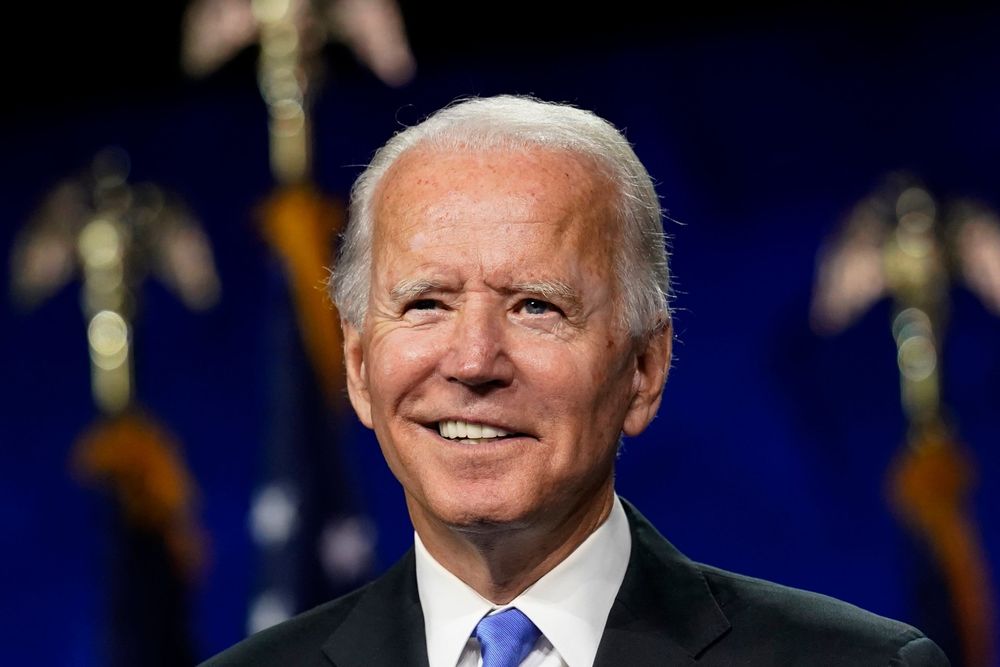 Virginia Wesleyan University business professor Paul Ewell resigned from his position after intense backlash over comments he made about Joe Biden voters.

Ewell, who also resigned from his position as dean of Virginia Wesleyan’s global campus, asked followers of his private Facebook page to unfollow him if they had supported former Vice President Joe Biden in the 2020 election.

“If you voted for Biden, please unfriend me,” said Ewell. “If you were ignorant, anti-American, and anti-Christian enough to vote for Biden, I really don’t want to be your social friend on social media.”

Following Ewell’s post, Virginia Wesleyan University posted on Facebook to note that they were aware of Ewell’s comments. At the time of this article’s publication, more than 1,400 people had commented on Virginia Wesleyan’s post, many of them criticizing the university for not firing Ewell.

Amid this pressure, Ewell resigned from his professorial position, as well as his role as dean of the school’s global campus.

But American professors who have expressed similar views of Trump voters have not been publicly pressured into resigning.

Campus Reform recently reported on comments from University of Pennsylvania’s religious studies chair and Africana studies professor Anthea Butler, who called Republicans “craven” and “evil” on social media. The university did not make a statement about her comments, and she faced negligible public criticism.

Liek Butler, Wendland-Liu is still employed with the university.

Campus Reform reached out to Virginia Wesleyan University and Ewell for comments; this article will be updated accordingly.