The American Medical Association said in a statement that racism is a “public health threat.”

In the same statement, the organization said that racism is merely a “social construct.” 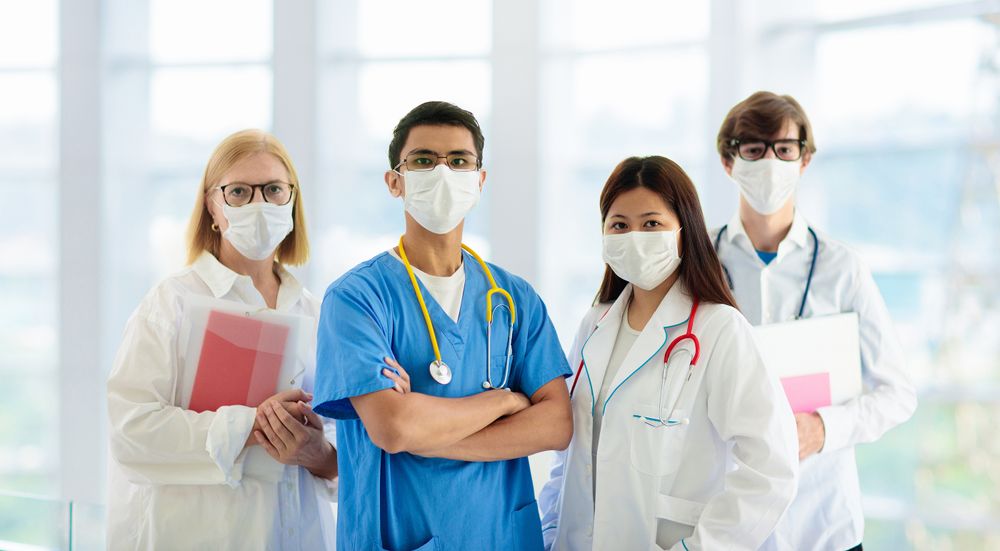 The American Medical Association announced that it considers racism to be a “public health threat” and will take actions to “mitigate its effects.”

Founded in 1847, the AMA is a leading association of American medical professionals and students.

“The AMA recognizes that racism negatively impacts and exacerbates health inequities among historically marginalized communities,” American Medical Association board member Willarda Edwards said in a statement. “Without systemic and structural-level change, health inequities will continue to exist, and the overall health of the nation will suffer.”

Edwards added that considering racism as a threat to public health will aid in “creating pathways for truth, healing, and reconciliation.”

The first of the organization’s newly adopted policies is recognizing that “the primary drivers of racial health inequity are systemic and structural racism.” However, the organization also notes that “unconscious bias” plays a significant role in perpetuating inequality. Accordingly, it will encourage governmental and non-governmental organizations to increase their funding of research into “the epidemiology of risks and damages related to racism.”

Also under the category of acknowledging the alleged threat of racism, the AMA will encourage curricula at American universities that “engender greater understanding of the causes, influences, and effects of systemic, cultural, institutional and interpersonal racism.”

Although it considers racism to be a public health threat, the American Medical Association recognizes that race is merely a “social construct.”

Therefore, it will encourage medical professionals to curb the notion of “racial essentialism,” which the organization defines as “the belief in a genetic or biological essence that defines all members of a racial category.”

The AMA will work with groups like the Association of American Medical Colleges in order to identify aspects of medical education that reinforce institutional and structural racism.

Recently, the Mathematical Association of America — a professional association of high school and university teachers — said in a statement that math “inherently carries human biases.”

The American Heart Association made a similar “call to action” against structural racism in cardiovascular care.

Campus Reform reached out to the American Medical Association for comment and will update this article accordingly.