The University of North Texas is being sued by a conservative think tank and student organization for its out-of-state tuition costs.

The joint lawsuit claims the university is violating federal law by offering in-state tuition to illegal aliens and not to out-of-state students. 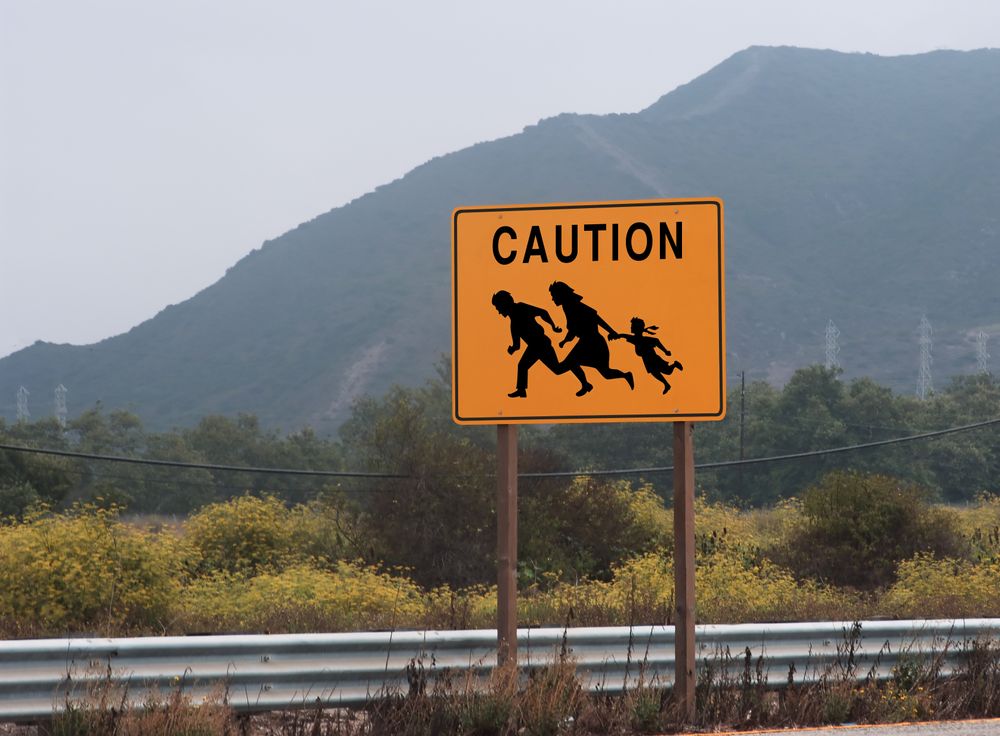 Two conservative groups have joined forces in court to sue a public university in Texas in an effort to reduce tuition costs for out-of-state students.

The Texas Public Policy Foundation filed a lawsuit on behalf of the Young Conservatives of Texas against the University of North Texas.  The lawsuit challenges the constitutionality of a state law “that compels United States citizens to pay a higher rate of tuition than some aliens that are not lawfully present in the United States.”

Under the Texas Education Code, illegal aliens “are considered residents of this state for purposes of this title” and thus, pay in-state tuition at public universities in Texas.

Meanwhile, the same statute “explicitly denies resident tuition rates to United States citizens that do not qualify as Texas residents,” causing out-of-state students to have to pay higher tuition costs than illegal immigrant students who live in Texas.

The legal team at TPPF claims this section of the state statute violates federal law, which states “an alien who is not lawfully present in the United States shall not be eligible on the basis of residence within a State (or a political subdivision) for any postsecondary education benefit unless a citizen or national of the United States is eligible for such a benefit (in no less an amount, duration, and scope) without regard to whether the citizen or national is such a resident.”

The lawsuit cites the Supremacy Clause in the U.S. Constitution to argue that the state statute is "unconstitutional."

[RELATED: Nearly half a million illegal immigrants are enrolled in US colleges]

Robert Henneke, general counsel and litigation director at TPPF, told Campus Reform that this case matters now more than ever.

“As people are struggling economically, college remains very expensive, “ Henneke said. “And one of the challenges resulting in high levels of debt and barriers to be able to receive a college degree involves the cost.”

According to Henneke, the lawsuit is targeting the university because the president of the UNT chapter of YCT is a California resident who pays out-of-state tuition at the school. The school’s website estimates that the average annual cost of tuition for an out-of-state student is $38,340, as compared to $25,680 for an in-state student.

“That made the jurisdiction proper to bring suit,” Henneke said. “And it's where the facts made the most sense to bring this challenge.”

Henneke said this lawsuit would eliminate the need to cancel student loan debt, by addressing the issue of high costs of college while students are in school, rather than after they graduate. The idea of canceling student loan debt has been a hot topic, with leading Democrats pressuring Joe Biden to take action.

“Higher education continues to grow in its expense. And part of that has been the lack of effective check on the tuition that universities are allowed to charge,” Henneke said. “So instead of forgiving debt after the fact, what we need to be doing is we need to be focusing on ways to make college less expensive in the first place.”

Henneke said the foundation recognizes that the state of Texas made the choice to extend in-state tuition benefits to illegal aliens. And for that reason, he said reversing this decision is not the focus of the lawsuit.

Instead, the goal, according to Henneke, is “to insist that federal law be followed and the same benefit be extended to all persons who should be eligible.”

Campus Reform reached out to the University of North Texas for comment, to which they replied saying, “At this time, we will not be discussing the pending litigation.”

When provided with the opportunity to comment, Young Conservatives of Texas directed all inquiries to the Texas Public Policy Foundation.