Shkliarevsky believes that Bard colleges partnership with OSUN will mean the loss of the University’s dependence and that Bard will subsequently become little more than a political tool for OSUN. 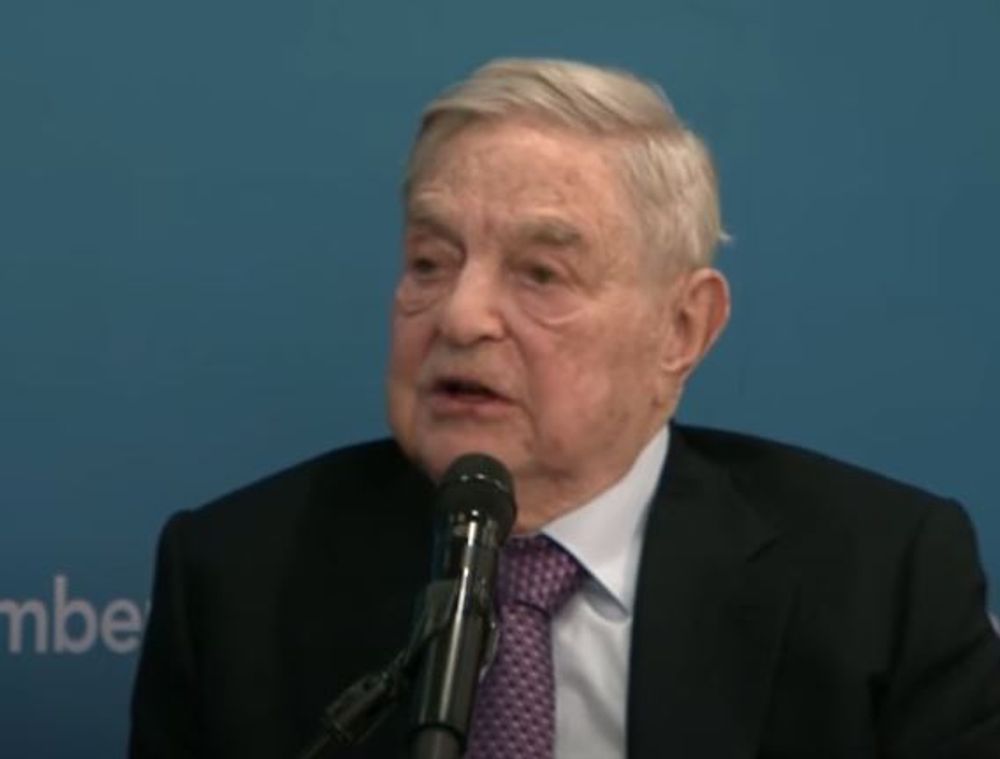 Gennady Shkliarevsky, a professor emeritus of history at Bard College in Dutchess County, New York, called out Bard College for being a "sell-out" to George Soros’s liberal agenda.In his article, “Bard Sells Out,” Shkliarevsky alleges that Soros’s Open Society University Network (OSUN), of which Bard College will be a flagship member, will be chiefly used to promote Soros’s highly liberal and progressive agenda. Bard states that Soros made clear that OSUN’s goals were “conceived as explicitly serving a political strategy.”During the speech in which Soros announced OSUN, he referred to President Donald Trump as a “con man,” “the ultimate narcissist,” and a “climate denier.” Soros, a liberal billionaire known for contributing massive sums of money to Democratic and progressive groups, referred to OSUN as “the most important and enduring project of” his life.[RELATED: UC law deans slam Trump for banning Critical Race Theory]Shkliarevsky claims that Soros “sees his investment in schools like Bard not in purely academic or philanthropic terms, but as a means to advance his ideology.” He worries that, “if OSUN succeeds in using Bard as a vehicle to achieve the vision laid out in Soros’ speech and currently implemented by OSF, the school’s principal mission could become political rather than educational.”Shkliarevsky points out the financial necessity of the partnership between Bard and OSUN, drawing attention to the university’s mismanagement of its finances and reckless spending. He accuses the current Bard president, Leon Botstein, “of pushing the college to live way beyond its means” and constructing “several expensive buildings of questionable educational value that impose a substantial burden on the college.”[RELATED: Colleges invest big bucks in anti-racism projects]These actions made it necessary for the college to seek constant “infusions of cash” in order to stay afloat. The university’s unfortunate financial situation made a partnership with OSUN, with its massive budget of $1.2 billion, incredibly attractive. However, Shkliarevsky notes that partnering with such a large and unwieldy organization may mean “the loss of Bard’s independence.”Shkliarevsky also calls into question Botstein’s motives in joining OSUN. Shkliarevsky alleges that the current Bard president may have a conflict of interest in joining Soros’s organization considering that Botstein disclosed that he will be serving “as OSUN’s first Chancellor.”When asked by Campus Reform why he felt it was necessary to pen this article, Shkliarevsky pointed to the progressive elite’s control of higher education, the increasing politicization of higher education, and Bard’s loss of autonomy and subsequent subservience to Soros’s agenda.“Progressive elites have shaped our current educational system. According to their design, this system should train progressive leaders who are to run this country and determine its future. This ideology dominates our educational system that indoctrinates students, not educates them. This ideology dominates the curriculum and the way faculty teach this curriculum.”Shkliarevsky continued that “president Botstein has clearly stated that Bard is to prepare a new generation of progressive leaders in America.”[RELATED: Students demand college grant 'amnesty' for future on-campus protests]“George Soros made his announcement about the creation of OSUN in a speech that was essentially political in nature, which shows that this new educational initiative has more to do with politics than education,"Shkliarevsky told Campus Reform. "When education starts serving political goals, it becomes indoctrination."

Shkliarevsky believes that “in order to realize their plans, Botstein and Soros have established a system that allows the Open Society Foundations (OSF) [the Soros led organization that OSUN falls under] to run Bard. Several people, including top administrators from the OSF, have been included into and now occupy key positions in the Bard administration and serve on Bard’s Board of Trustees. They essentially hold the strings to Bard’s purse and they use their positions to make the college a tool in the arsenal of the OSF.”As further evidence for OSUN’s highly political nature, Shkliarevsky cites Leonard Benardo, the vice president of the OSF who also serves on the Bard Board of Trustees, as stating, “There are lots of networks out there, lots of higher educational networks.  What makes this [OSUN] distinctive if not unique is that it is imbued with what we think of as an open society ethos, the focus on the open society as it pertains to rights and justice, democracy, inequality, climate'

"If promoting higher education in the service of critical thinking, pluralism and a general democratic ethos is commensurate with politics of any sort, then call it politics," he said.[RELATED: Penn student gov creates 'Justice Fund' after admin approves BLM donations]Shkliarevsky also offers a personal antidote regarding Soros and his OSF.

Shkliarevsky, a Russian dissident who immigrated to the United States, attempted to establish the first liberal arts college in Russia.

Despite being highly aware of the vast corruption surrounding the Russian education system, Shkliarevsky aspired to spread “ideas of freedom and democracy in Russia.” To accomplish this, Shkliarevsky turned to Botstein and Soros’s Open Society Foundation for assistance. However, Shkliarevsky soon realized that the Bard administration and the bureaucrats from the OSF “valued their hierarchical control much more than academic freedom and democracy in education.” The OSF helped the Russian bureaucrats to “retain control over hiring, curriculum, faculty and student governance.”

Shkliarevsky believes that the pro-freedom and democracy institution he worked to establish was completely “subverted by the Bard administration and the OSF bureaucracy.” 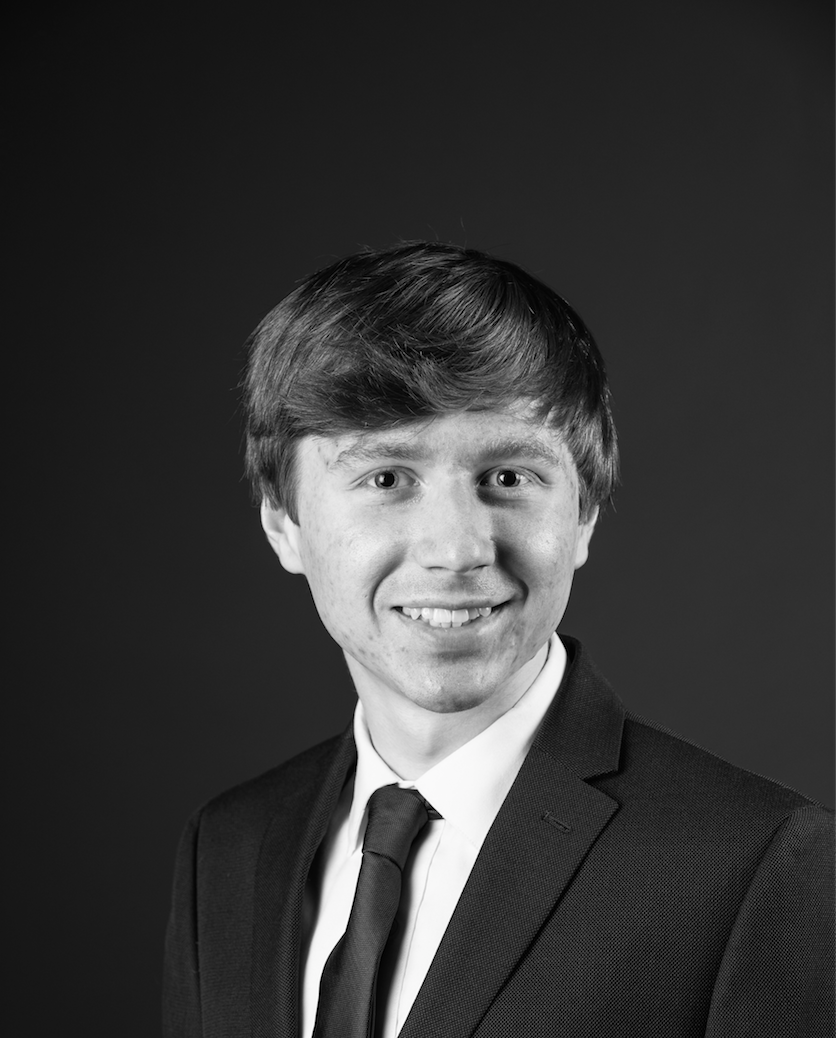