Thousands of University of Michigan community members called for the resignation or recall of Ron Weiser — a member of the school’s Board of Regents — for allegedly inciting the Capitol Building attack.

Weiser repeatedly denounced the riot after it occurred. 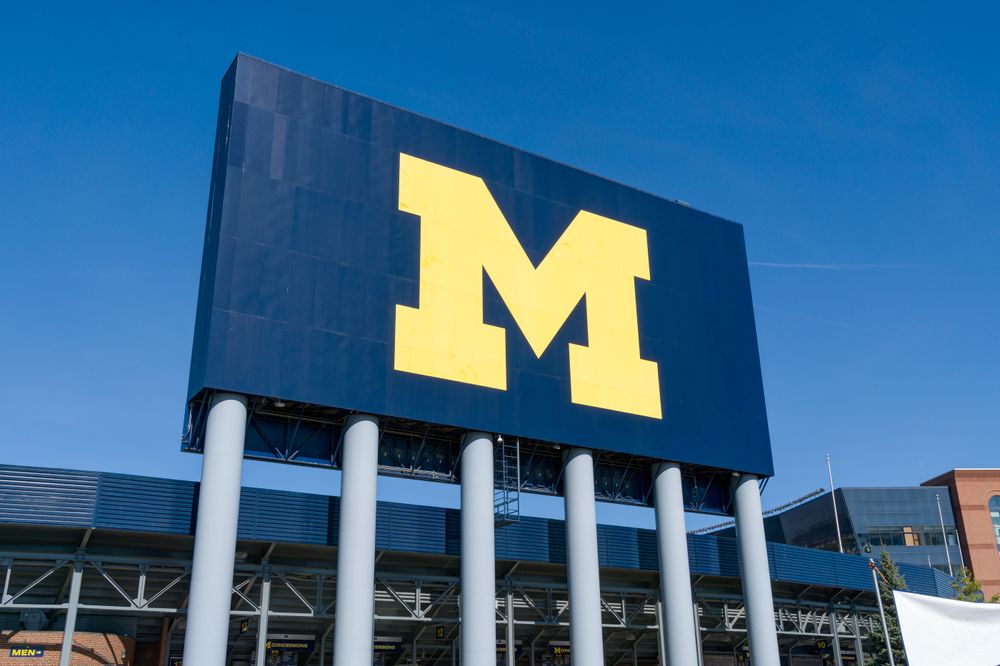 Over 4,000 University of Michigan community members called for administrators to recall Ron Weiser — a member of the school’s Board of Regents — from his position for allegedly inciting the Capitol Building attack.

The authors of the petition said that Weiser — who is also an incoming co-chair for the Michigan GOP — stood by “the consciously destructive actions of President Trump” the morning after “white supremacy stormed America’s Capitol.”

The petition based their assertions on a January 7 interview with Bridge Magazine, in which Weiser said “I don’t know” in response to the question of whether President Trump bears blame for the Capitol Building riot.

Weiser released a statement on social media following the attack.

“I strongly condemn those people who turned into a mob and breached the capitol after what was supposed to be a peaceful protest,” he said. “Those who broke the law should be held accountable. My heart goes out to the families of those who were unnecessarily harmed.”

I strongly condemn those people who turned into a mob and breached the capitol after what was supposed to be a peaceful protest. Those who broke the law should be held accountable. My heart goes out to the families of those who were unnecessarily harmed.

Weiser released another statement on January 9, again declaring that “the events in our nation's Capital this week were both incredibly tragic and wrong.”

Let me be clear, the events in our nation's Capital this week were both incredibly tragic and wrong. People were misled. And that resulted in death and destruction. That is unacceptable and abhorrent.

However, the authors of the petition declared that Weiser’s response was “merely a continuation” of Weiser “refusing to condemn Trump’s undisputed endorsement of white supremacist violence.”

[RELATED: Prof: 'All' Republicans are 'guilty' of Capitol attack; should be 'forced to shut the hell up']

“The evidence is clear: Ron Weiser is complicit in Wednesday’s historic and horrifying events, and continues to defend their instigators,” concluded the petition. “We demand that he either resign or be recalled by the Board of Regents, and we expect President Schlissel to condemn this threat to all students of color on campus.”

Campus Reform reached out to the University of Michigan for comment; this article will be updated accordingly.