Campus Reform | MSU had nearly 1,200 racial incident reports in 5 years. Here's how many were valid.

MSU had nearly 1,200 racial incident reports in 5 years. Here's how many were valid.

Less than one percent of those reported incidents, however, were determined to be racial bias. 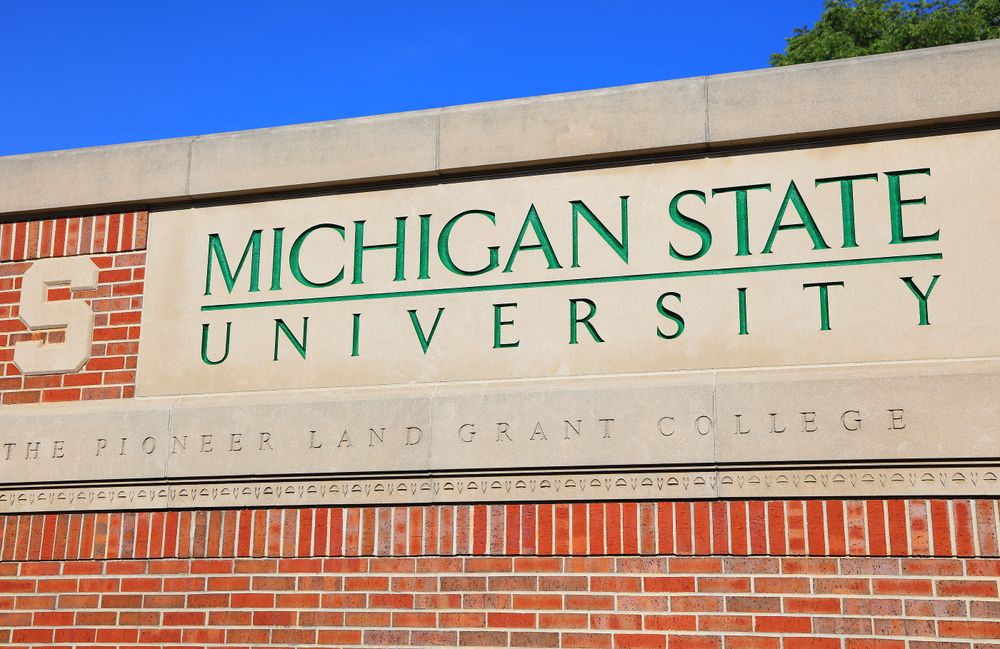 According to data provided to the Lansing State Journal by Michigan State’s Office of Institutional Equity, affiliates reported 1,187 instances of race-based bias and discrimination between 2015 and September 2020. Of those instances, 76 revealed issues with conduct, and of those 76 issues, eight instances — less than 1 percent of all reported — constituted violations of the school’s policies.

Nevertheless, Tanya Jachimiak — the head of the Office of Institutional Equity — told the Lansing State Journal that a committee is currently “looking at how and where our policy is able to address and be part of the solution to breaking down systems of oppression.”

[RELATED: UW ‘surprised’ to find that most students aren’t racist]

Similarly, in spite of an average of less than two racial bias incidents per year, several departments and schools at Michigan State recently released statements and calls to action against racism.

In a May 29 statement about the death of George Floyd, Michigan State University president Samuel Stanley said that the school is “committed to building an inclusive environment here at MSU, one that recognizes and respects people of all backgrounds and experiences.”

Stanley added that “this commitment must be manifested in ways that extend well beyond words. We hope you will do what you can as students, faculty and staff at MSU to fight racism, disrupt injustice and actively support each other. The next several months will test our resolve, our community and our nation.”

The school’s College of Communication Arts and Sciences compiled an extensive list of “racial justice resources,” which endorsed #ShutDownSTEM and other initiatives to address systemic racism at universities.

The leadership of Michigan State’s College of Human Medicine released short statements about racism at their school and in the United States.

“I stand with CHM Black students, staff, faculty, their families and loved ones in demanding social justice and working to end health disparities based on the color of one’s skin!” said Assistant Dean for Student Wellness and Engagement Judy Brady.

“May we as a medical school, as a community, as a state and as a nation find the ways and the willingness to work together toward creating a just society,” said Assistant Dean and Chief External Relations Officer Jerry Kooiman.

“We find it paramount to acknowledge and validate the impact that our community — especially racially and ethnically minoritized groups and those from marginalized identities — has experienced from incidents of hate and bias,” said the department, which also promoted its “identity support groups.”