State legislatures across the nation are considering mandates for high school seniors, requiring that they apply for financial aid before graduating.

One expert explained to Campus Reform why doing so would only worsen the student loan debt crisis. 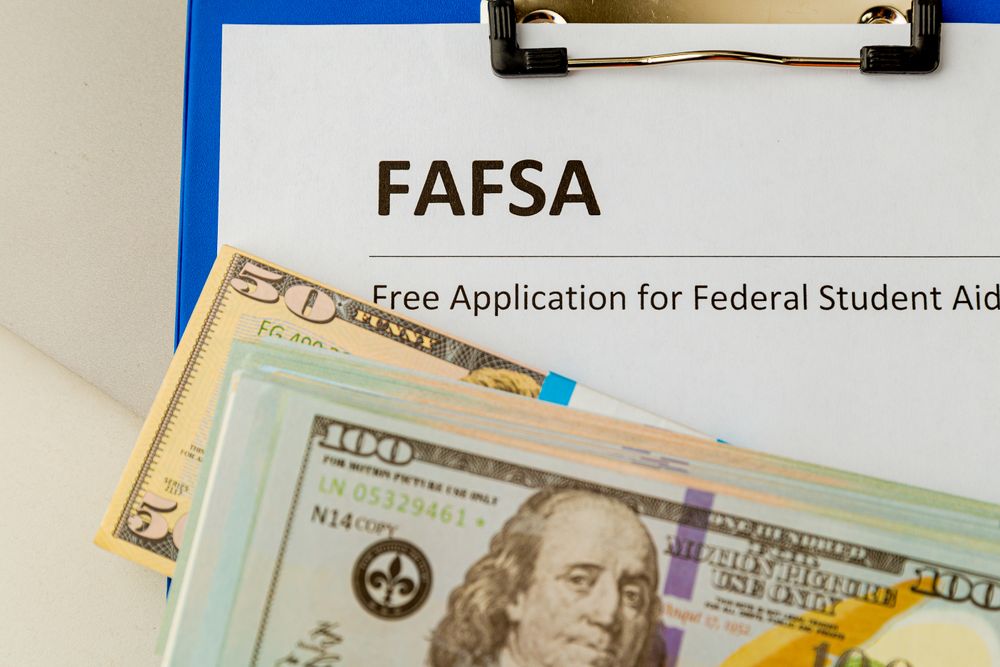 State legislatures across the nation are considering bills that would make applying for federal financial aid mandatory for high school students, regardless of their post-secondary school plans.

The Free Application for Federal Student Aid (FAFSA) allows college students to access billions of dollars in federal grants, work-study, and low-interest loans from the Department of Education. Roughly 55.6 percent of the high school class of 2020 completed the form — a slight drop from the three previous graduating classes.

[RELATED: COVID omnibus bill has another $22 billion for colleges, including aid for… prisoners?]

“If you are a person who comes from a family like mine, where you have parents who never went to college and don’t know what’s available to you — I worry about those students,” Cruz told the Tampa Bay Times. “The idea is to ensure students at least try to find some money that is available to them other than these loans.”

According to a report from the Wall Street Journal, other states — including Michigan, Indiana, and New York — are considering similar proposals. Illinois is implementing the requirement for the class of 2021, and Texas is set to require FAFSA applications from the class of 2022.

But while the move to offer more potential financial aid for students might seem, on the surface, like a positive development, one expert with whom Campus Reform spoke explained why it could prove to be the opposite.

National Association of Scholars Director of Research David Randall said in a statement that "the current system of federal financial aid gives students undischargable debt, and amounts to a gigantic subsidy to colleges and universities, where they have no 'skin in the game' if a student drops out without a degree, and massively indebted."

"Any legislation to mandate taking the FAFSA," he added, "absent any other reform to the system, will predictably increase the number of indebted college drop-outs and indebted college graduates."

"If there is any gain to America as a whole by increasing the number of people who profitably attend college, it will still be a gain whose cost is born by the increased number of indebted Americans. State legislators should prioritize requiring high school students to take a course in financial literacy, including a section dedicated to studying the effects of undischargable college debt and compound interest. Students should know just how badly college debt can disadvantage them, and consider soberly whether or not to apply for federal financial aid," Randall concluded.