A Drake University associate professor proclaimed her “hatred” for republicans on social media, claiming they “need to suffer.”

The President of Drake University sent a school-wide email on Wednesday calling the comments “unacceptable.” 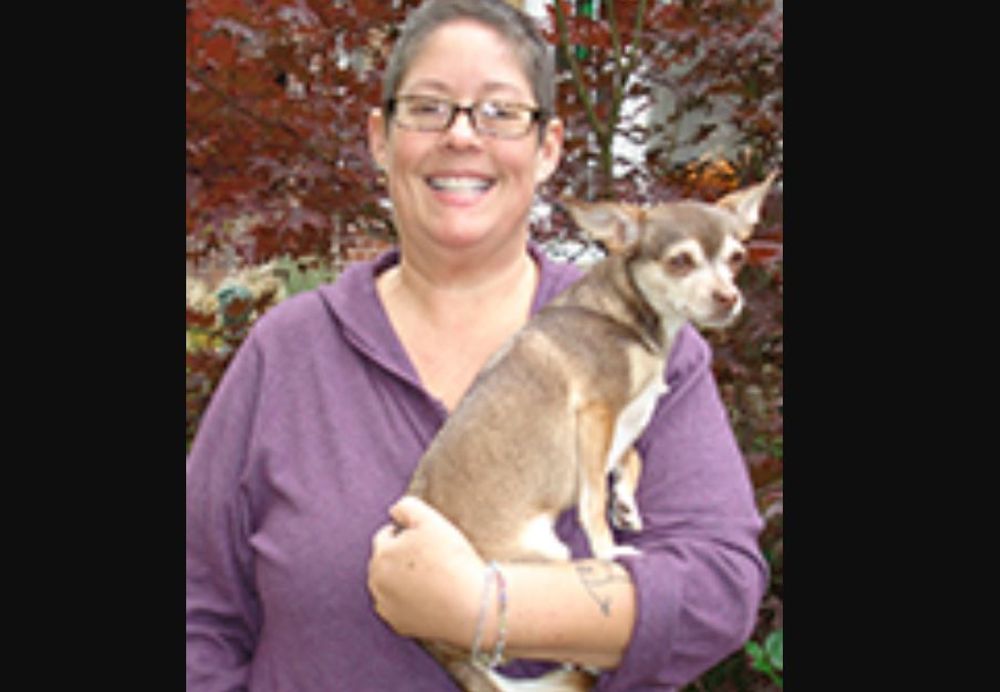 After Drake University Associate English Professor Beth Younger proclaimed her “hatred” for Republicans on social media, the university president addressed the controversial comments in a school-wide email on Wednesday.

Younger tweeted on October 26th, “I was just pondering how much hatred I feel towards all the Republican a**holes. They need to suffer.”

“The social media posts from a Drake faculty member that have been widely shared over the past week are in conflict with values articulated in our Statement of Principles,” the email read.

“We expect and indeed promote and celebrate vigorous political debate on our campus and across our community,” said Martin. “However, when that debate takes the form of demeaning speech, the speaker must hear and understand that such behavior is not welcome at Drake University.”

On January 7, Younger also targeted Sen. Josh Hawley (R-Mo.) who led the charge on objecting to the electoral college certification, responding to his tweet with “F*** off you piece of s***.”

Younger responded to Turning Point USA founder Charlier Kirk who called Hawley a “great American” by saying “F*** off Charlie. Your party is the party of sedition. The party of lies.”

[RELATED: Prof compares Mitch McConnell to a Nazi who 'picks off old Jewish ladies with his rifle']

Then, on January 14, Younger attacked other members of the Trump family when she referred to Ivanka Trump and Jared Kushner as “pieces of s***.”

"We all must strive to find a shared purpose that transcends difference and embrace a reverence for human dignity that transcends conflict," Drake University President Marty Martin told Campus Reform in a statement on Friday.