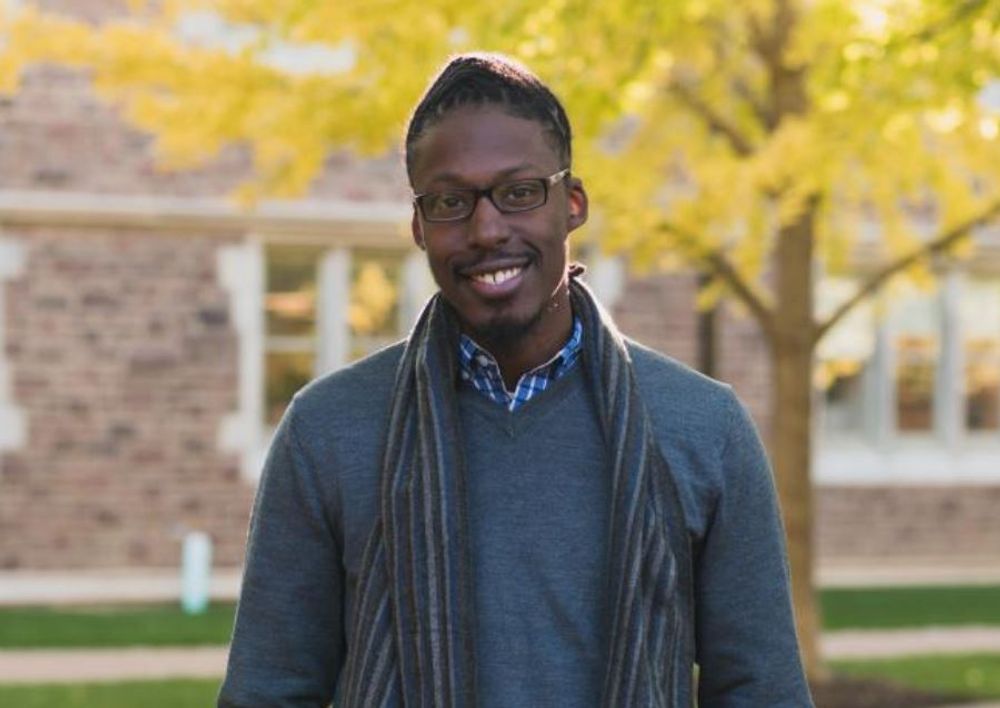 A professor at Washington University in St. Louis advocated for a COVID-19 relief plan “specifically for racial minorities.”

Washington University promoted on its official website Assistant Professor of Sociology John Robinson III saying that he would love to see a COVID-19 relief plan specifically to target Black and Hispanic Americans.

"I would love to see a COVID relief plan specifically for racial minorities — especially Black and Hispanic Americans — that could be implemented quickly," Robinson said. “This pandemic is proving to be an existential threat to their health and economic well-being, and we are seeing predictable disparities in things like vaccinations and therapies."

In terms of the relief plan’s implementation, Robinson said he would like to see President Joe Biden tackle “reforms that enlarge the pie of public resources through ambitious wealth transfer,” taking advice from Democratic Socialist Sen. Bernie Sanders (I-Vt.) and Sen. Elizabeth Warren (D-Mass.) in the process.

He asserted that “lots of our political disputes focus on how to slice the pie, but enlarging the pie is half the problem, and the best way to do that is to finally make the wealthy pay their fair share.”

[RELATED: MSU had nearly 1,200 racial incident reports in 5 years. Here's how many were valid.]

As the Biden administration pursues these reforms, Robinson would like them to “be intentional about changing the perception of public policy” — namely, by combating skepticism toward the federal government in the area of wealth redistribution.

Robinson explained that there are “certain longstanding constraints” rooted in mistrust of government, which often manifests itself in “white/conservative backlash” in human services.

“In light of all of this, Biden’s challenge is not only to change the reality, but also to influence public perceptions so that people from different walks of life can see that government can be a force for good in their lives,” he said.

[RELATED: Biden taps Princeton prof for science team. She has an idea on how gov't can use DNA.]

Robinson concluded that “it should be hard for Republicans to fall back on their tried-and-true crusades against the very idea of government intervention” — for example, Recall Reagan’s statement that “the scariest thing to hear is ‘Hi, I’m from the government, and I’m here to help.’”

Campus Reform reached out to Robinson for comment; this article will be updated accordingly.