Over the past year, American academics have cancelled some of the country's greatest leaders. 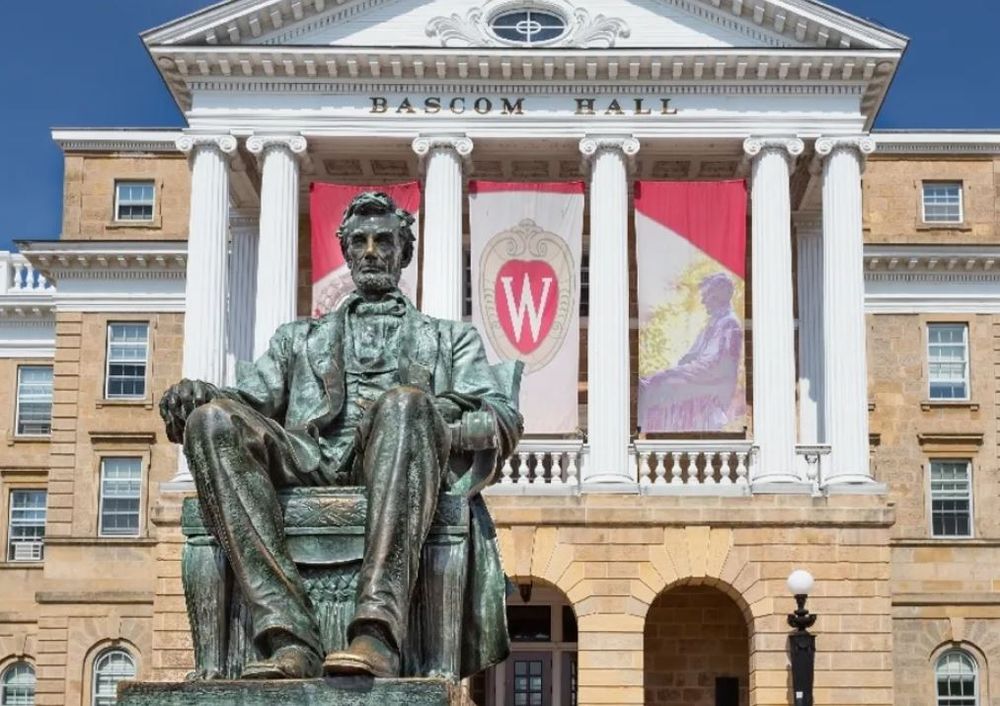 Although Monday marked Presidents Day, American academics spent much of the past year canceling some of the nation's greatest leaders. Here are five examples:

A prime target for cancellation was America’s first Commander-in-Chief.

Miami University in Ohio covered a statue of George Washington with a tarp for an “art installation.”

The project — dubbed "What's up with George?" — was meant to encourage professors and faculty to participate “in a series of conversations about race, racism, and the meaning of monuments in our nation.”

The architecture and interior design department said that the statue “presents a complex relationship for students, staff, and faculty who are confronted with his image on a daily basis.”

Rioters in Washington, D.C. toppled a bust of George Washington at the university named in his honor.

A stunning image– looks like GW may have removed George Washington's head to protect it from riots in DC. Truly disconcerting times pic.twitter.com/RkzMZ9okCH

A crime report confirmed that Washington’s head was found lying at the base of its stand.

Student government members at the University of Wisconsin-Madison voted unanimously for a resolution to support the removal of the school’s Abraham Lincoln statue.

“In order to create an inclusive and safe environment for all students,” read the resolution, “campus fixtures with racist remnants should be reevaluated and then removed and/or replaced based on inputs from BIPOC students.” Various members of the student government told Campus Reform that Lincoln represents a “legacy” of white supremacy on campus.

Months earlier, the university announced that it would not remove the statue despite outcry from student activists.

Students at the University of Missouri demanded that administrators remove a statue of Thomas Jefferson from campus.

One petition earned more than 3,500 signatures — a contingent equal to 15 percent of the school’s undergraduate population.

“Mizzou has no room for a racist slave owner on our campus, in the Quad, where thousands of Black students pass by everyday, forced to deal with imagery of the past in the future where we should be promoting equality, diversity and inclusion,” explains the petition. “A memorial of a racist has no place on [our] campus.”

Nearly 1,200 students signed another petition alleging that the presence of the statue fostered a “sexist-racist atmosphere that continues to reside on campus.”

Months after calls to ax the Jefferson monument at Mizzou, Jerry Farley — the president of Washburn University — preemptively sought the removal of a Thomas Jefferson statue out of fear that it would stir controversy.

Farley called the widow of the statue’s donor to express his concerns. In response, the family agreed to support the statue’s removal.

“It was the donor’s decision to have the statues returned,” university spokesperson Patrick Early later explained. “They didn’t want the statues to become a source of embarrassment so they asked that they be returned.”