Maria CopelandVirginia Campus Correspondent @mariatcopeland on Jun 30, 2020 at 12:13 AM EDT 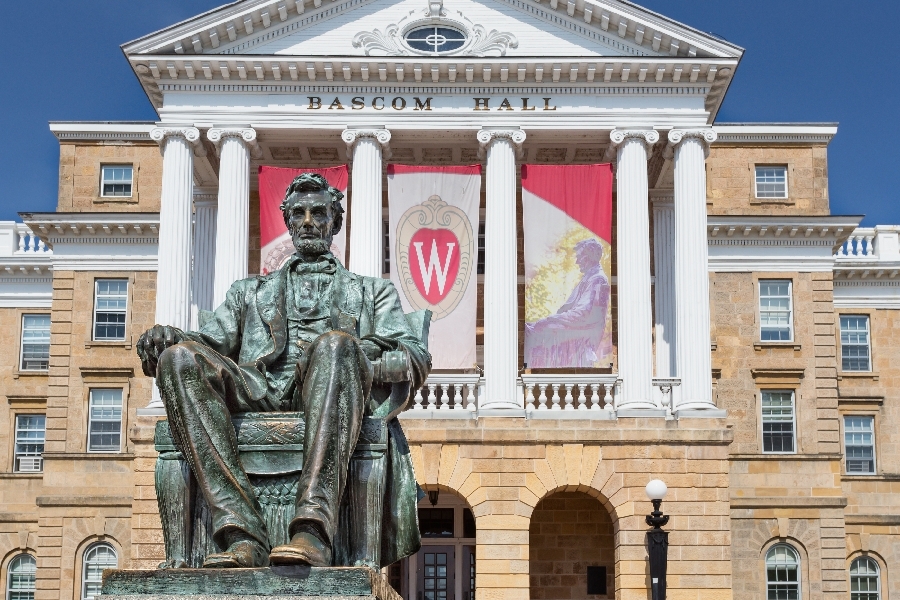 The University of Wisconsin-Madison has opted not to remove its Abraham Lincoln statue, despite student protests of the 16th president.

“The university continues to support the Abraham Lincoln statue on our campus,” UW-Madison Chancellor Rebecca Blank wrote in a statement obtained by Madison365.

"one of our greatest presidents"

While conceding that “like those of all presidents, Lincoln’s legacy is complex and contains actions which, 150 years later, appear flawed,” Blank noted that Lincoln is considered to be “one of our greatest presidents, having issued the Emancipation Proclamation, persuaded Congress to adopt the 13th Amendment ending slavery and preserved the Union during the Civil War.”

The university recognizes, she said, that it and others like it relied on money from land that was “expropriated” from Native Americans. But “these universities have been engines of social mobility and economic growth for citizens who would never otherwise have had access to higher education.”

Students recently petitioned to remove the Lincoln statue, calling his history with race relations “questionable” and collecting more than 300  signatures. “This statue stands on sacred and stolen Ho Chunk land, and whatever stands there should not stand as a reminder of racist legacies that contributed to this campus,” the petition reads.

In her statement, Blank said that UW-Madison is working on a public history project and a land acknowledgment that recognizes its heritage, promising that “we’re in conversations with a variety of campus stakeholders and partners about how to do more and do better," Madison 365reported.

UW-Madison’s response in support of Lincoln comes amid violent local demonstrations. On Tuesday night in the city of Madison, protesters set a fire, attacked a state senator, and tore down statues of Civil War abolitionist Hans Christian Heg. 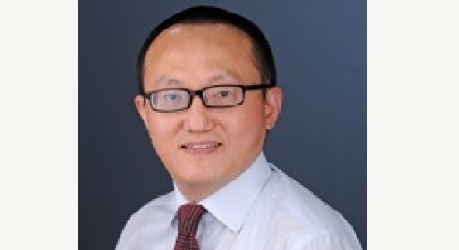 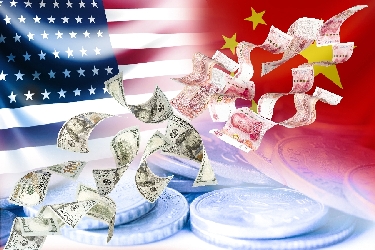 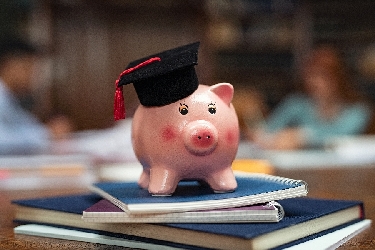 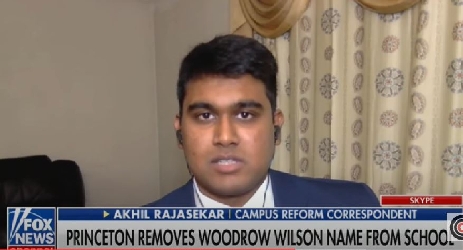