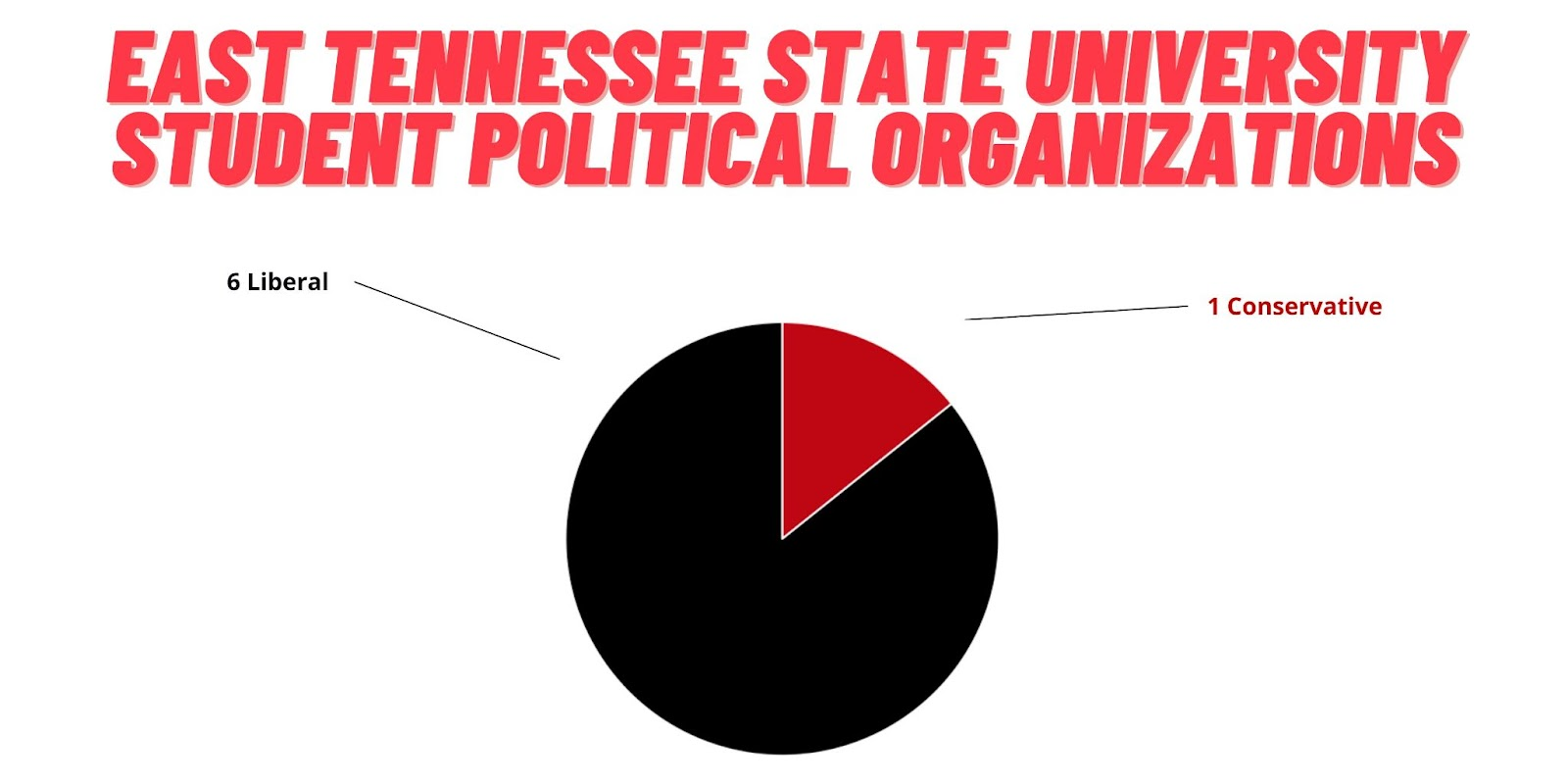 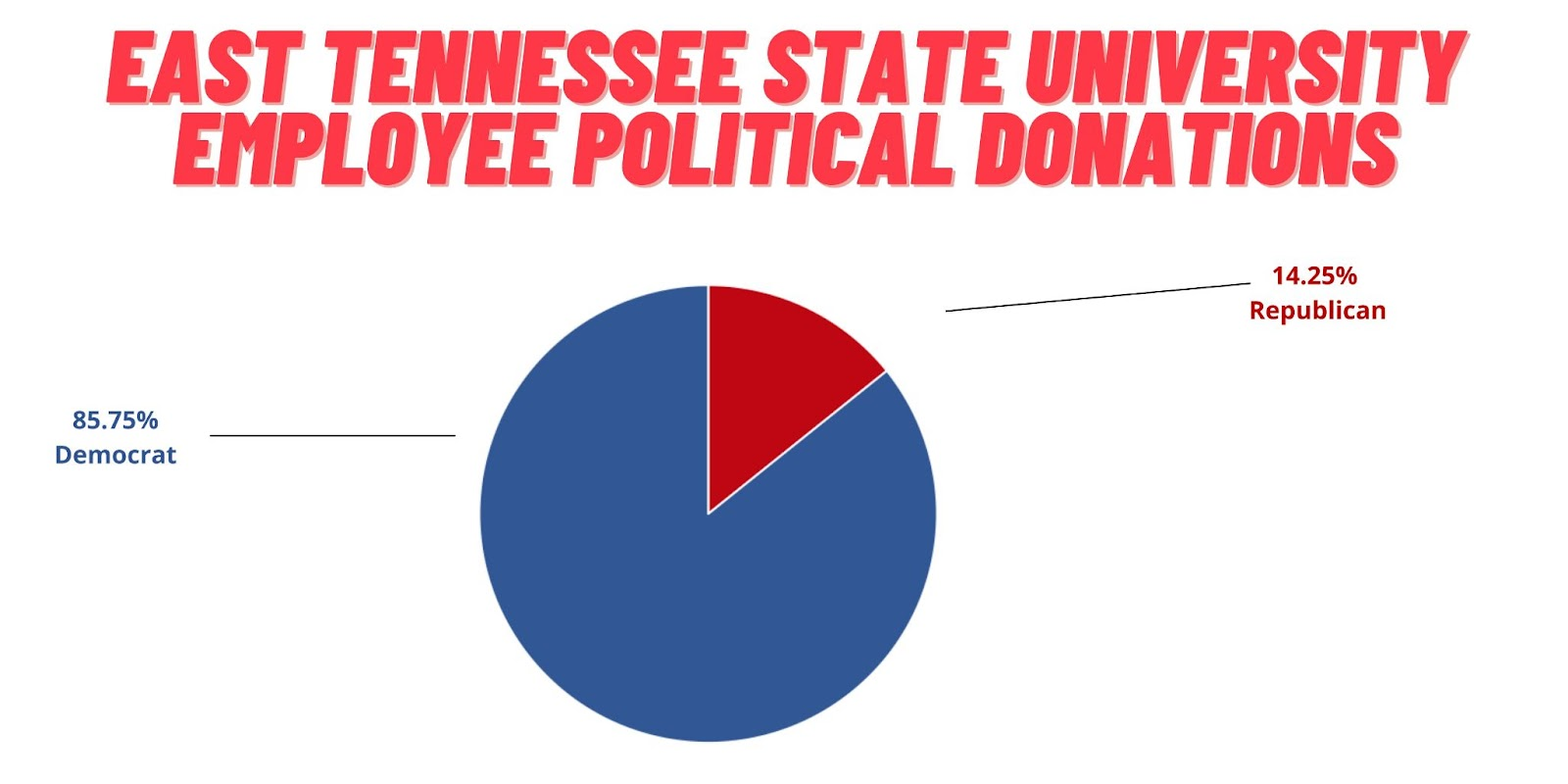 East Tennessee State University has been given a yellow light speech code. According to FIRE, this is due to “at least one university ambiguous policy that too easily encourages administrative abuse and arbitrary application.” FIRE also notes that a yellow light policy at a public institution is unconstitutional. 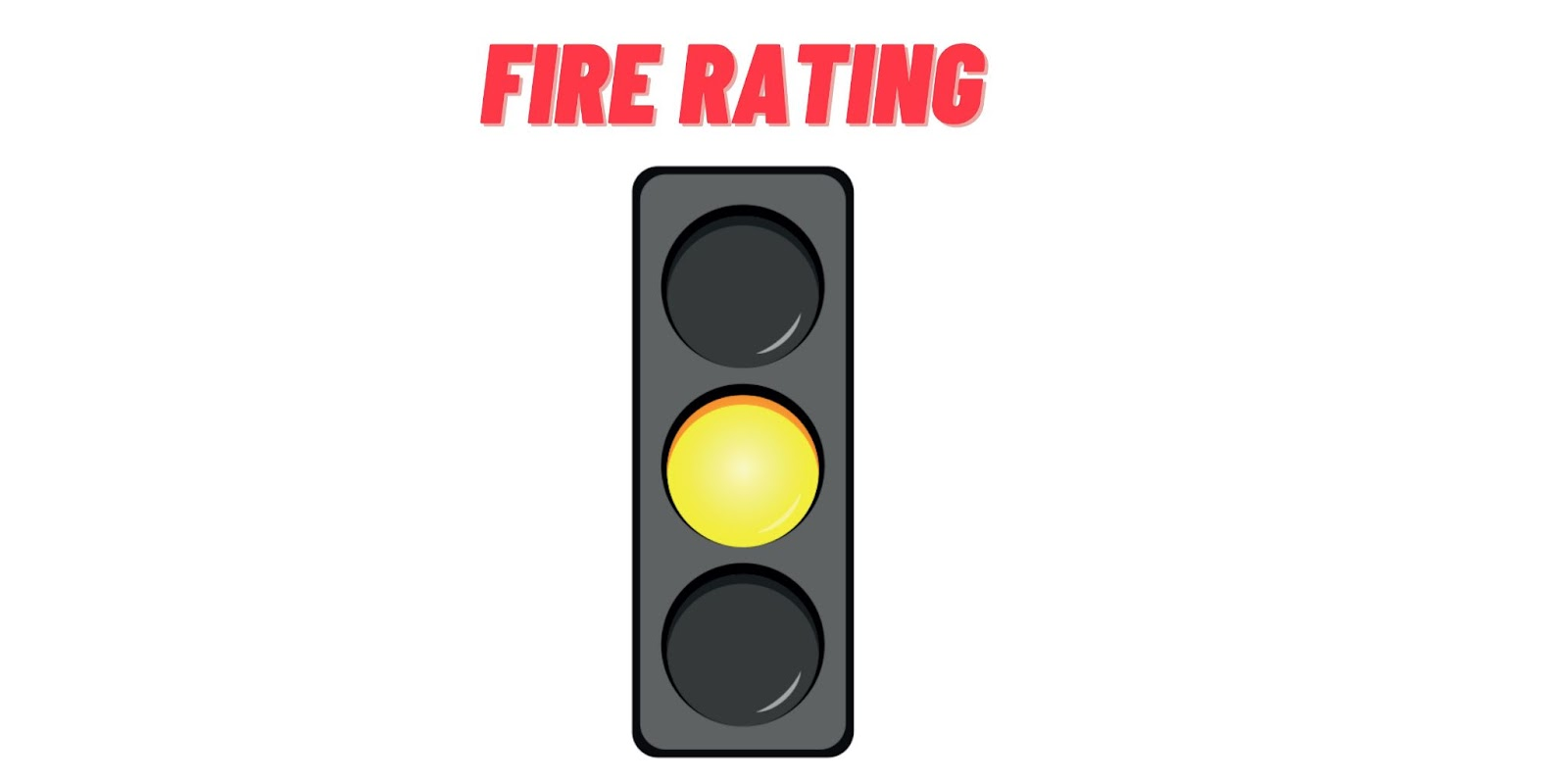 East Tennessee State University is NOT requiring a COVID-19 vaccine mandate for students.

ETSU students berate Newt Gingrich while accusing him of incivility

Eastern Tennessee State University accused him of being “racist, sexist, [and] anti-gay” while demanding that he “go away.” 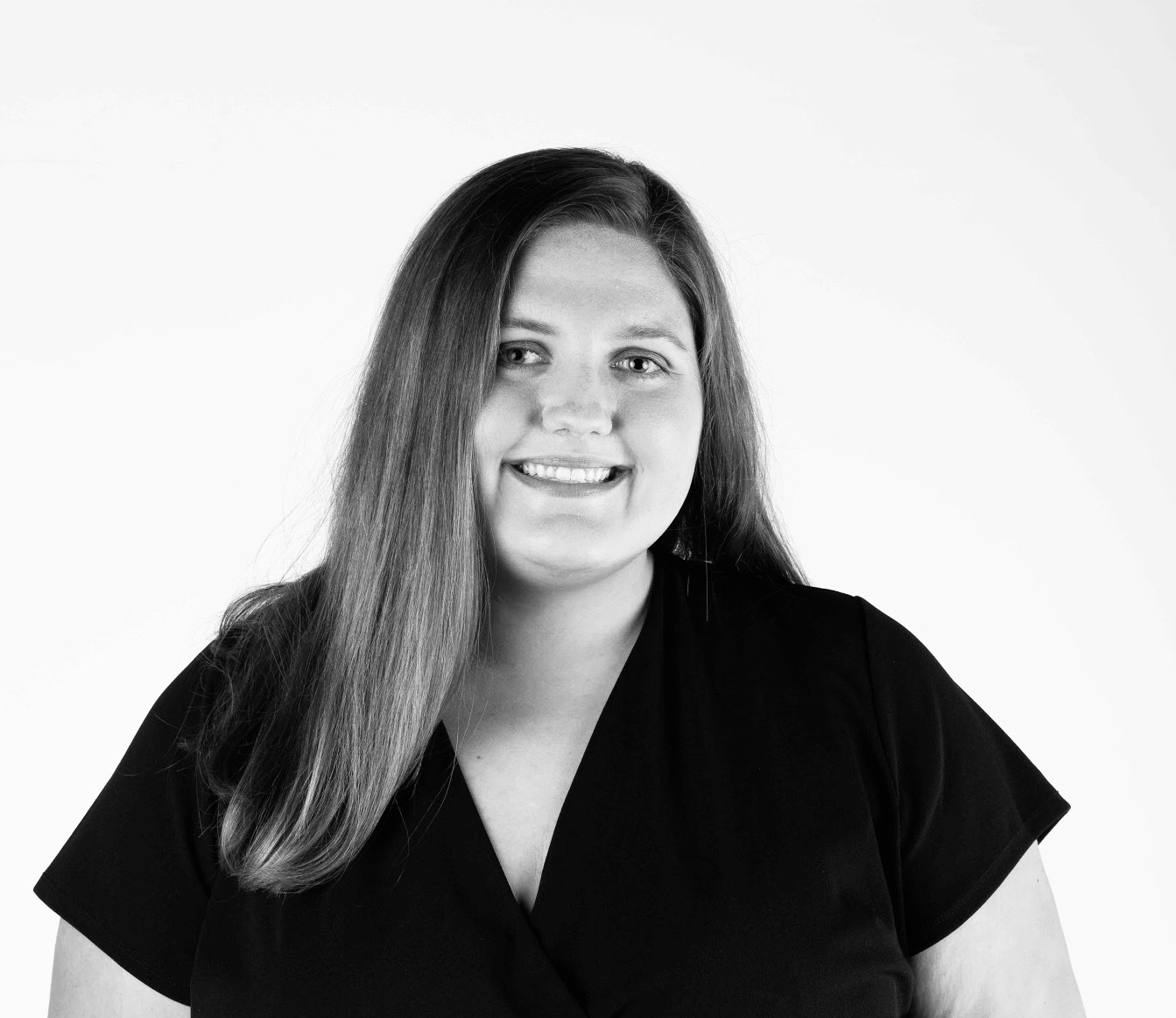 Rachel Harrington is a junior at East Tennessee State University majoring in Political Science with a minor in Spanish and Public Administration. She is a Campus Coordinator for Turning Point USA, and the President of ETSU’s Turning Point USA chapter. Rachel is also the President of the Conservative Coalition at ETSU, a PragerForce member, and an ambassador for Young Women for America.