Campus Reform continues to report on the proliferation of Marxist and other leftist influences in higher education. 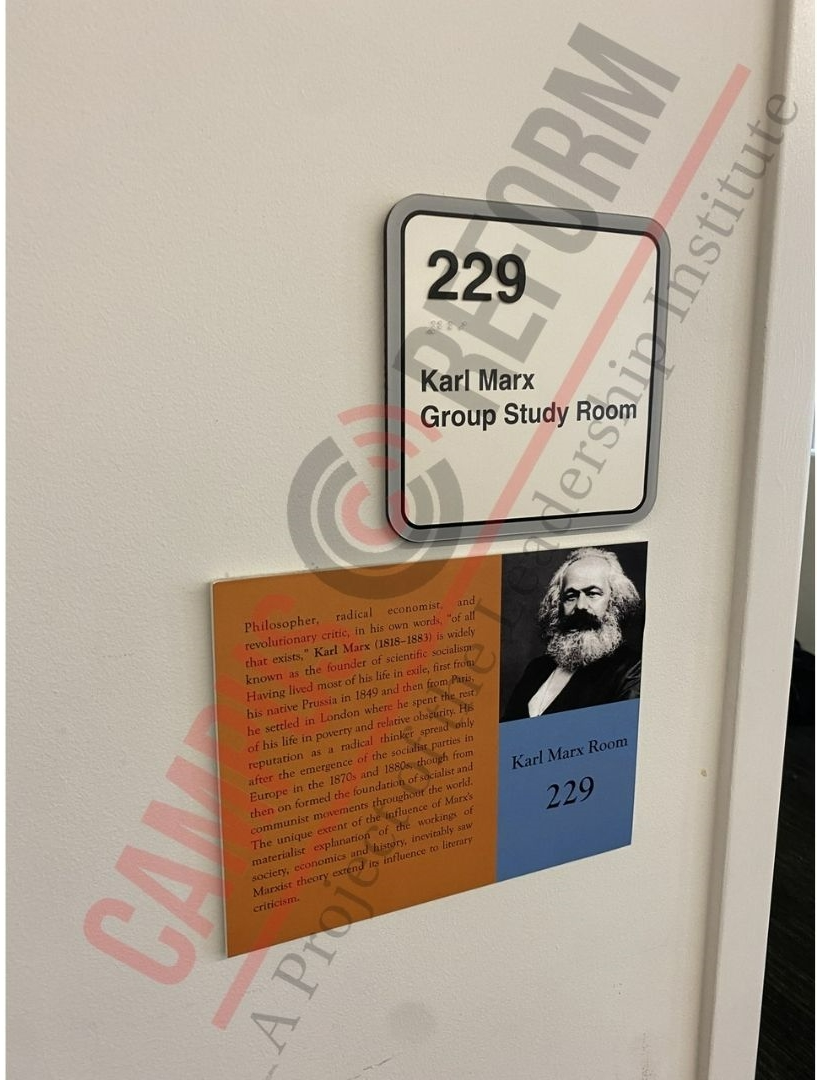 The plaque continued by stating, "The unique extent of the influence of Marx's materialist explanation of the workings of society, economics and history, inevitably saw Marxist theory extend its influence to literary criticism."

Several Library West study rooms were named after historical figures including Benjamin Franklin, William Shakespeare, and Mahatma Gandhi. It now appears that all rooms have been stripped of their names and are now only referenced by numbers. 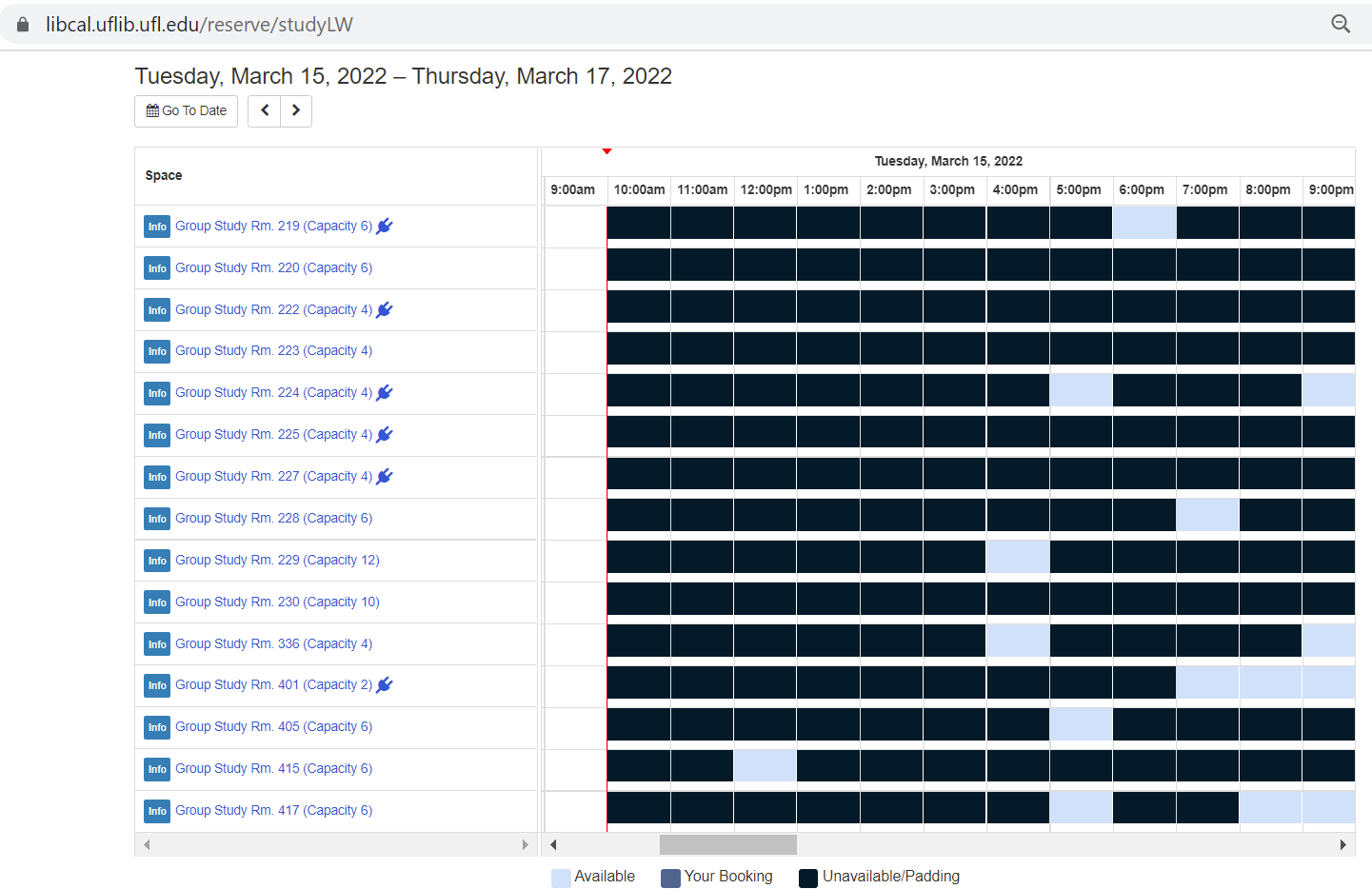 Campus Reform continues to report on the proliferation of Marxist and other leftist influences in higher education.

Last summer, Pennsylvania State University student and Venezuelan emigre Erik Suarez campaigned to have the school remove a displayed quotation from Fidel Castro. The university ultimately took down the Cuban dictator's words from a wall in its Paul Robeson Cultural Center.

[RELATED: This is how 'Marxist working groups' operate in higher education]

The Victims of Communism Memorial Foundation reported in 2020 that 30% of Generation Z Americans have a "favorable view of Marxism" and 38% of that cohort hopes that then-Vice President Biden pursues “pursues socialist policies over capitalist ones."

The University of Florida told Campus Reform that Russia's invasion of Ukraine influenced the school's decision to take down Karl Marx's name.

"Given current events in Ukraine and elsewhere in the world, we determined it was appropriate to remove the name of Karl Marx that was placed on a group study room at the University of Florida in 2014," Hessy Fernandez, director of strategic communications, said.

Editor's Note: After the publication of this article, Campus Reform received the following statement from Fernandez: "The room names were unintentionally removed from the online reservation page. However, only Karl Marx's name was removed from the group study room at Library West."

Avery is the Web Content Editor at FreedomWorks. She was previously the Digital Media Manager at Campus Reform after interning in the Leadership Institute's Studio's department and a US Senate campaign. She is from Wingate, North Carolina, and a graduate of the University of North Carolina at Charlotte.