Washburn University has not issued a statement on the matter and has not responded to Campus Reform’s requests for contact.

Campus Reform obtained a photograph of an empty display case showing that the Mao bust and other objects had been removed. 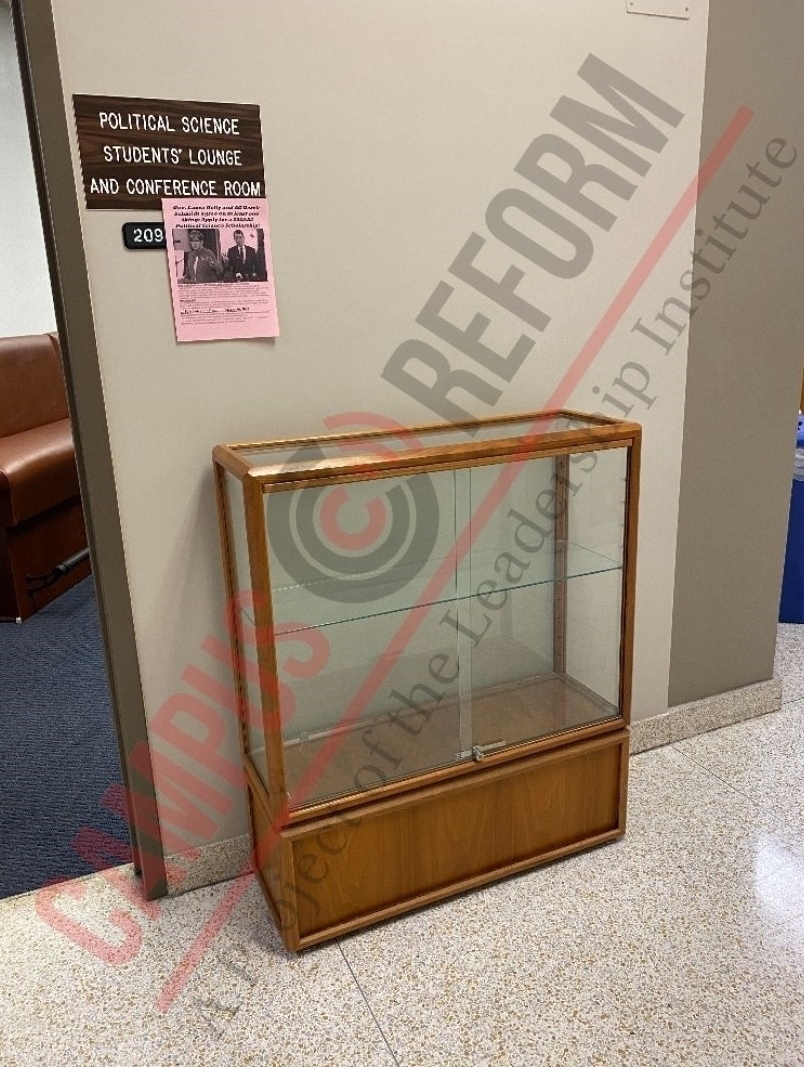 “Every statue out of that glass cabinet has since been removed," Armstrong said. "It’s very odd that they wouldn't just take out Mao, they insisted on taking out everything." 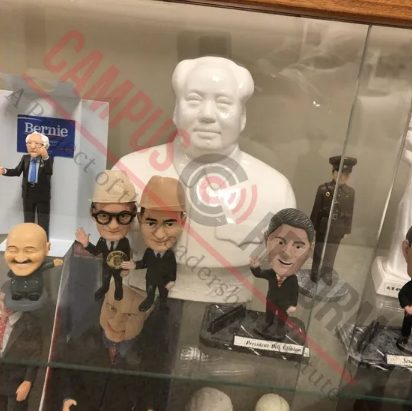 Washburn University has not issued a statement on the matter and has not responded to Campus Reform’s requests for contact.

Campus Reform covered the controversy in which Farley called the Daily Wire host a public figure who has a “history of inciting fear and distrust."

In 2020, Washburn also made national headlines for removing statues of Thomas Jefferson and Benjamin Franklin.

Campus Reform reached out to Jerry Farley and Tom Prasch for comment. This article will be updated accordingly.