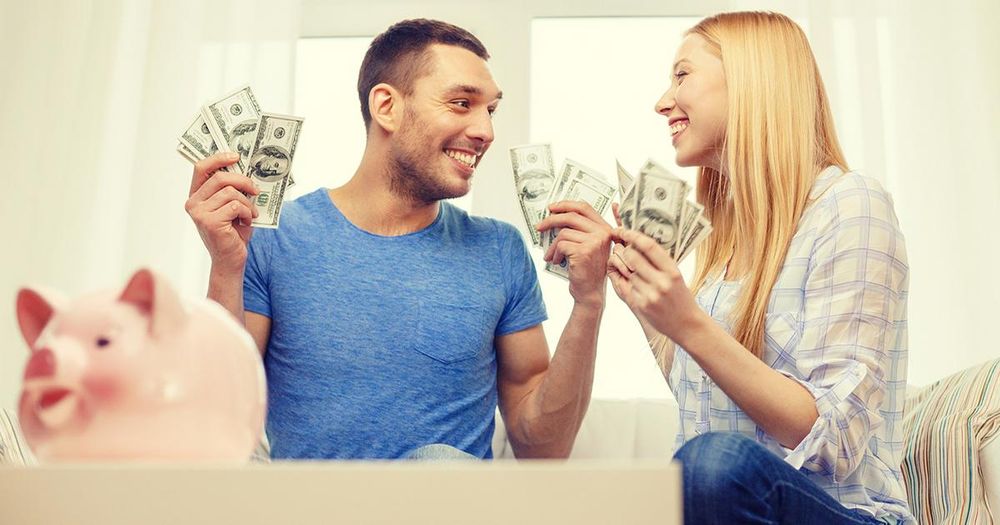 GOP lawmakers from two states are pushing to eliminate mandatory student fees that go toward funding groups that they may oppose.

Minnesota State Rep. Drew Christensen, one of the key supporters of the measure in his state, told Campus Reform that eliminating mandatory student fees would not only make higher education fairer, but also cheaper.

“I authored legislation in 2017 to allow students to opt out of mandatory student activity fees,” Christensen said. “This would make college both cheaper and fairer by not forcing students to subsidize political groups.”

The lawmaker explained that alongside his effort to push through the original legislation, he was also able to reach a compromise with the state governor about reforming the process by which schools can raise their student activity fees.

“I was able to get a compromise signed by Governor Dayton that would require a student referendum to increase student activity fees by 2% or more,” Christensen said. “My original legislation will still be active in the 2018 session and I'm looking to continue the conversation of how we can make college cheaper and fairer.”

According to a report by The Washington Post, the courts have previously weighed in on the issue of mandatory fees, ruling that schools are allowed to allocate student fees toward organizations as long as they are open to everyone on campus.

In Wisconsin, Gov. Scott Walker has also targeted the mandatory “allocable segregated fees” that are imposed on students attending the state’s university system.

“At a time when we want to make college more affordable, we should not be forcing all students to pay for things such as Sex Out Loud,” Walker spokesperson Tom Evenson told The Post, referring to funds that went to controversial programs such as a course in fetish sex.

The chair of the University of Wisconsin-Madison’s Student Services Finance Committee, Jordan Gaal, however, argues that students generally don't oppose to having their money fund various groups and organizations on campus.

“I hear this in the news, that people are angry and upset,” Gaal told the publication, “but we hold open meetings twice a week and I have never in my two years [on the committee] seen anyone come in here and complain about where their segregated fees are going.”