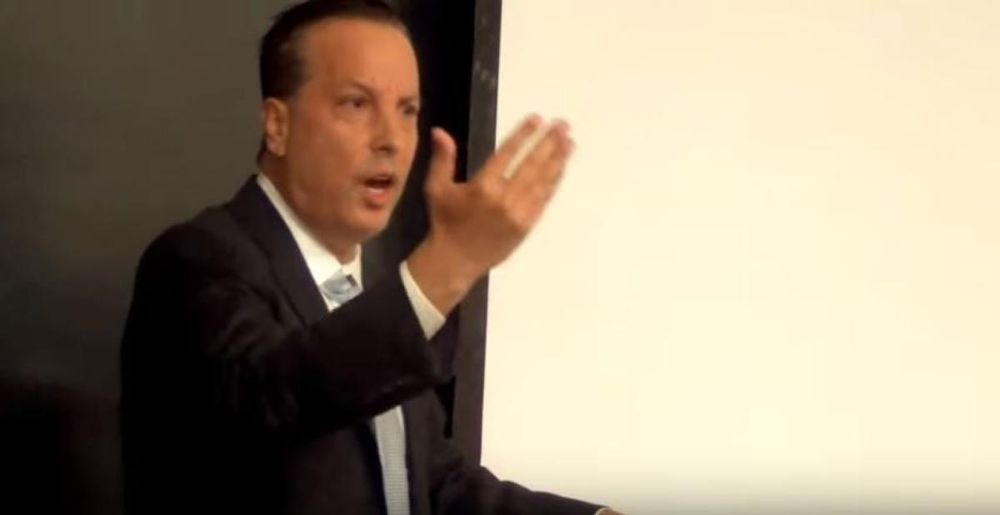 Keith Fink, a former communications professor at the University of California, Los Angeles, recently revealed the “dirty tricks” that he says UCLA uses to silence conservatives on campus.

In a detailed presentation to the Bruin Republicans last week, the professor revealed several unique details surrounding his June termination and his failure to pass a so-called “excellence review” issued by the academic institution.

“Everything changed last year,” said Fink, speaking in front of about 100 students. “That is because the Department ended up getting [a new Chair] extremely to the left who despised me even though she never met me from the moment I was hired.”

From there, Fink extensively outlined nine “dirty tricks” utilized by the administration in order to terminate him from the university, including restricting enrollment in his popular free speech course, preventing the professor from using his own student evaluations in his review process, and refusing to create an unbiased evaluation panel.

Despite listing the names of those who showed bias against the professor, however, Fink claims that the school “refused to strike” the individuals from the review process, leading him to conclude that “the Bias List meant absolutely nothing.”

Other strategies mentioned by the former UCLA professor include allegedly hacking into a widely-circulated student petition that criticized the school for restricting enrollment in his course, and disregarding the criteria normally used for determining a lecturer’s excellence.

“We’re in the midst of a modern day red scare,” Fink warned, “where loyalty oaths have become the rule of the day, and teachers must bow to the Diversity Equity and Inclusion gods, and making sure their curriculum conforms to what is a very progressive agenda… ”

Several students who attended the event shared Fink’s concern about the university and the process by which the lecturer was ousted.

“Keith Fink's speech at last week's Bruin Republicans was captivating, but it raised some serious concerns about the extreme lengths that the school will go to force out professors whose speech the administration dislikes,” Mark Daniels told Campus Reform. “His presentation highlighted many of the shady and dishonest means that the school used to ensure that Fink's excellence review would turn out negative.”

Mick Mathis, another UCLA student, noted that the talk “was very well received” and stressed that it was interesting to learn how “the school essentially ignored its own policy when Fink was challenging their rigged review.”

UCLA did not immediately respond to Campus Reform’s request for comment.

Note: The original version of this article said that Fink recounted seven "dirty tricks." The correct number is nine.