Faculty members are calling for a vote of no confidence against a community college district chancellor because she has been insufficiently supportive of their sanctuary campus efforts.

Chabot-Las Positas Community College District Chancellor Jannett Jackson is at odds with independent bodies on both the Chabot College and Las Positas College campuses, which feel she has not done enough to lobby the Board of Trustees to approve “sanctuary campus” resolutions slated for discussion on December 5.

According to The Independent, Chabot College President Susan Sperling has expressed her “firm support” for declaring the school a sanctuary campus, but was met with criticism from the Faculty Senate when she suggested the use of “safe haven” as a compromise to alleviate Jackson’s concerns over a potential loss of federal funding.

The Trump administration has threatened to withhold federal funding from cities and public institutions that refuse to cooperate with immigration enforcement agencies, though a federal judge blocked that action in November, leaving the matter in political limbo.

Although The Independent indicated that the Faculty Senates at both Chabot and Las Positas had called for a vote of no confidence, the district’s public relations director, Guisselle Nuñez, told Campus Reform that only the Chabot Faculty Senate had approved such a resolution.

While Chabot College’s Faculty Senate has several other issues with Jackson’s leadership, including her alleged shunning of faculty input on new hires, its main concern is her hesitancy in accepting a resolution that would declare the campus a sanctuary for illegal immigrants.

In a recent press release, Jackson noted that she had not been notified in advance of the no-confidence vote, but remains open to discussion.

“As a former Academic Senate President, I understand and support the individuals in this group, and their right to state their opinion,” she remarked. “I believe that their discourse has not taken into account additional information, which may have mitigated their level of concern.”

The release also stated that Jackson offered to meet with any senators on the faculty, student, or employee senates, noting that while she “was not contacted for the purposes of that type of meeting prior to their vote,” her offer “still stands.”

The sanctuary campus resolution is currently on the meeting agenda for the Board of Trustees’ December 5 meeting, and while a vote of no confidence against Jackson is not currently on the agenda, The Independent speculates that it could arise during the open-comment portion of the meeting. 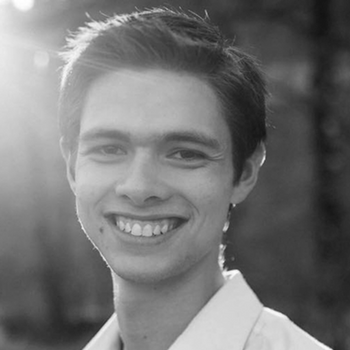