UMN students shell out $35M per year in mandatory fees 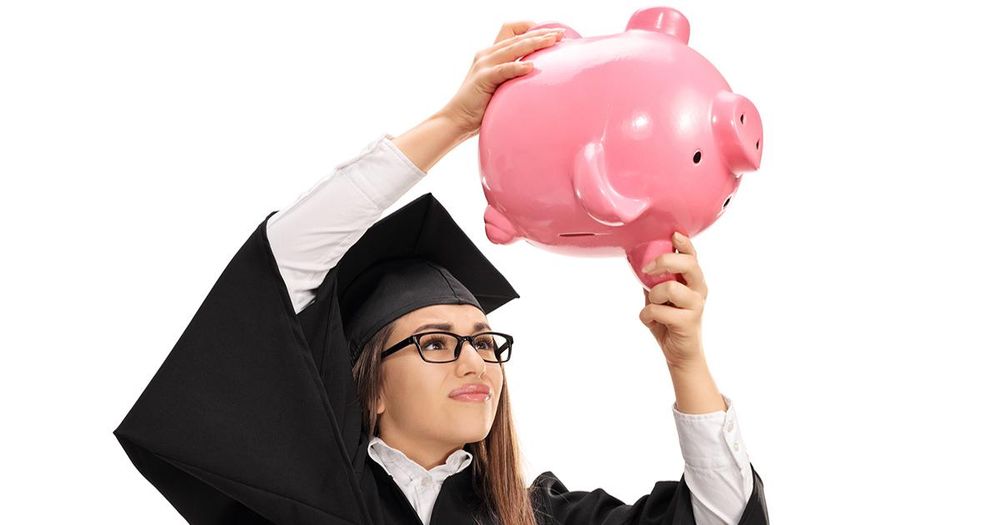 The University of Minnesota system rakes in roughly $35 million per year from mandatory student fees, funding things such as a Feminist Student Activist Collective and a quidditch club.

Minnesota State Rep. Drew Christensen, however, wants to give students the ability to decide which programs they fund, and introduced a bill several months ago to make such fees optional.

While the bill ultimately failed to pass, it was followed by similar legislation in Wisconsin.

Wisconsin Gov. Scott Walker included a similar program in his 2017-2019 budget proposal, which he explained would allow students to “make the decisions on what they do and do not want to fund.”

The Wisconsin State Legislature’s budget committee, however, later axed 83 items in Walker’s budget proposal, including his plan to implement an opt-out system for student fees, citing student concerns that it would cut into the funds available to help bring events to campus and support student organizations, according to The Wisconsin State Journal.

Christensen’s bill attracted similar opposition from students in Minnesota, who attended a March hearing on the issue to speak out against it, claiming it would divert funds from important student groups.

Yet a Campus Reform analysis of the University of Minnesota System shows that proposals similar to ones like Christensen’s and Walker’s could save students between $336 and $873 annually, depending on which campus they attend, with students paying a combined total of $35,432,396 each academic year.

At the same campus, students are even required to pay $4.28 annually toward a fee for the “administration” of student fees, totalling approximately $134,969 per year.

While Christensen’s proposal would have largely kept student fees for on-campus health services in place, many such fees at the Twin Cities campus go towards the Boynton Health Facility, which receives $8,366,866 per academic year, some of which offsets the cost of hormone therapy, IUDs, and birth control.

At UMN’s Duluth campus, meanwhile, $8.24 in fees are distributed among five identity-based student organizations on campus, which together receive $75,799 each academic year.

Duluth students are also expected to help cover the costs of a “Bulldog Taxi” service with a $1.74 charge each semester per student, despite the widespread rise in popularity of car-share services such as Uber and Lyft, though the subsidy provided by the fee covers just 50 percent of their total cab fare.

A university spokesperson explained to Campus Reform that student services fees are divided into two types of categories—operational and programmatic—though explicitly partisan groups, such as the College Democrats and College Republicans, are ineligible to apply for such fees.

According to public data available on the breakdown of funding for student groups for the 2017-2018 academic year at the Twin Cities campus, the Minnesota Public Interest Research Group (PIRG) was allocated $20,200 in operational funding for the year provided by “student services fees.”

PIRG, which is a grassroots organization founded by Ralph Nader that promotes “progressive” causes, was also awarded an additional $9,693 in programmatic funding, though that number is much smaller than the $43,643 it received in the spring 2017 semester.

However, YAL Spokesperson Pooja Bachani informed Campus Reform that the Twin Cities chapter isn’t officially recognized, stating that the national organization currently does not “have a chapter at the University of Minnesota and our regional team is looking for principled leaders to bring the message of liberty to the Twin Cities.”

The Feminist Student Activist Collective, meanwhile, was allocated $4,333 in operational funding for the academic year, while the Queer Student Cultural Center received $10,942 in funding.

The university’s quidditch club, referring to the fictional sport popularized by the Harry Potter franchise, even received $1,217.

Notably, when Rep. Christensen first introduced his bill, the Chief of Staff in the University of Minnesota Office of Student Affairs objected to the notion, noting that “students participate in the process and all students can find online what these fees go to support.”

“If we start rolling this into tuition or if we have to create a sort of pay to participate system, it becomes less transparent,” Megan Sweet argued.

“The university facilitates the student services fees process with a high degree of student involvement and consultation at every level,” a university spokesperson told Campus Reform, noting that it is currently in the process of assessing how a separate Minnesota Senate bill will affect student fees because “the university strives to keep any increases to student fees to a minimum.”

Information about student fees, however, is distributed across multiple portions of the school’s website, raising questions about the degree of transparency available to students.

In one instance, in response to Campus Reform’s questions on the different types of student services fees, a university spokesperson conceded that the answer is “somewhat nuanced.”