More than a dozen of students and professors blasted the Illinois College of Law last week, labeling it a “sh*thole” for hosting an event that featured a Department of Justice official.

According to the school’s calendar, the college of law sponsored last week’s lecture by Deputy Solicitor General Malcolm Stewart, who was invited by the university to discuss various topics relating to the justice system.

Students for Economic Empowerment UIUC organized the protest, using it as a platform to speak out against president Trump, despite the fact that Stewart has held his role since 2008.

The video footage obtained by Campus Reform depicts a visibly frustrated law professor, Francis Boyle, berating the Department of Justice and leading the protesters in an anti-Trump chant outside of the law building, with The Daily Illini confirming that it in fact Boyle who is featured in the video.

“And I say, it is the College of Law here, the ‘Trump College of Law,’ that brought out this high-level Trump henchman,” the professor said into the megaphone. “They are the s—-holes too. And I want everyone in there to hear exactly what we think about them.”

The professor blasted the Justice Department, calling it a “Department of Injustice,” and also labelled the institution a “s—-hole.” Boyle then led protesters in a chant, repeatedly shouting the expletive at the building and those who chose to invite Stewart on campus.

“We will beat this campus and make sure workers are secure,” the protester said. “We will build this country to go across international waters to stop the imperialist murders. These are not utopian dreams if we unite.”

The university did not immediately respond to Campus Reform’s request for comment. 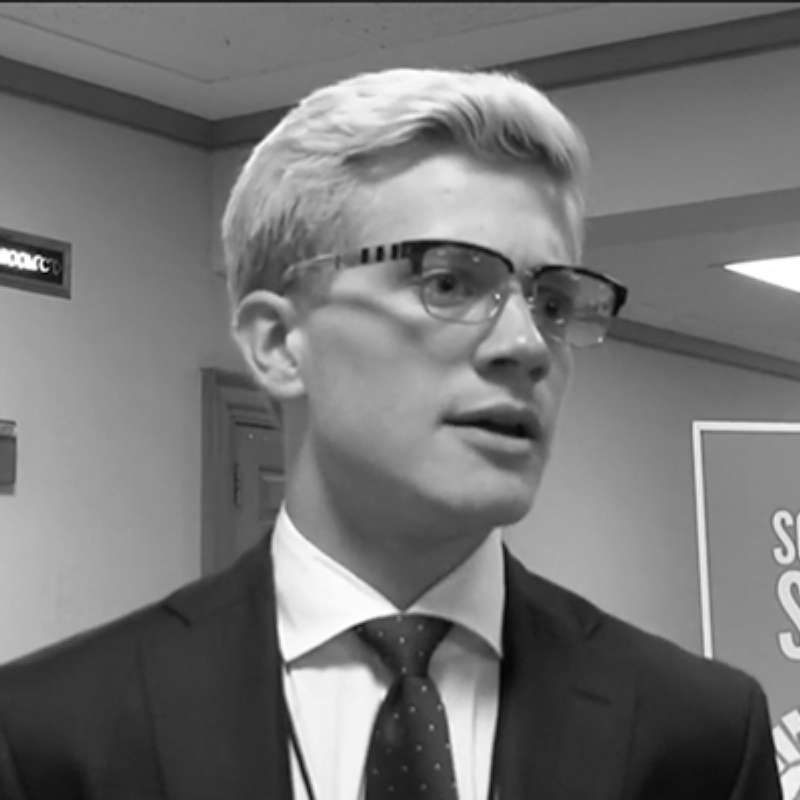