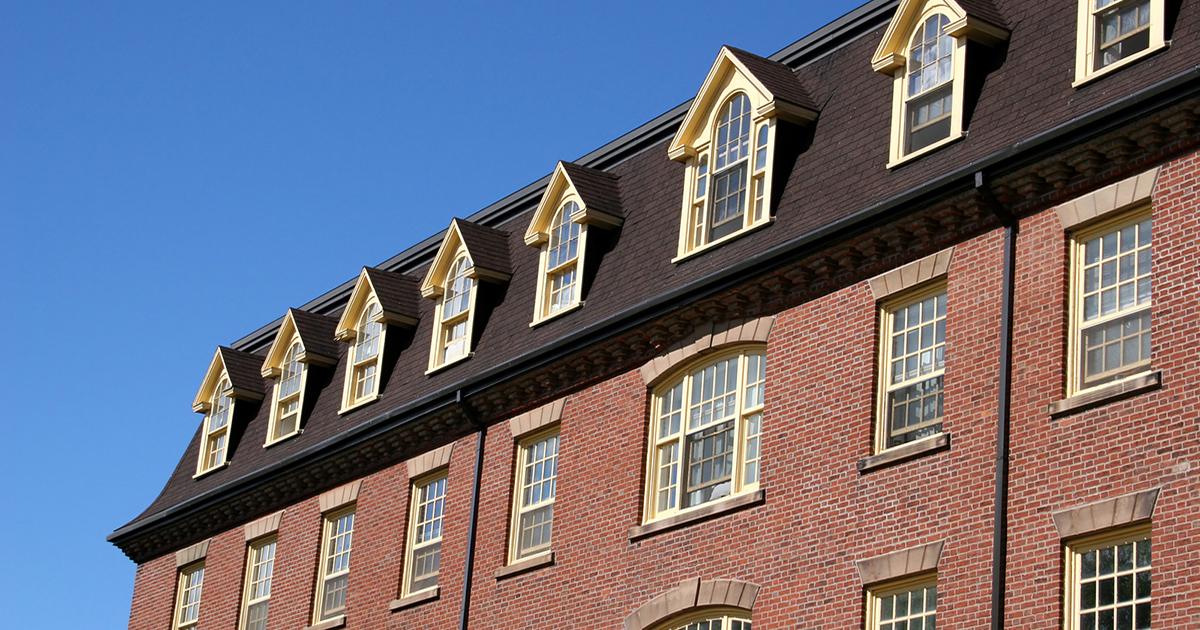 Students at the University of North Texas are petitioning the administration to name a new campus dorm after a “person of color and/or woman.”

The petition was created by two UNT students, Misaki Collins and Luis Avila, who jointly lament that of the 87 buildings on campus, none are named after racial minorities, and only two have female namesakes.

"Insisting that UNT must have a residence hall named after another woman or a 'person of color'...is imposing a quota system, and, to me, that is a form of reverse racism."

To address this, Collins and Avila urge the administration to “promote diversity in every aspect of the student experience” by naming the new residence hall after a member of the “UNT community that identifies as a person of color and/or a woman.”

While one school official recently said the effort amounted to “reverse racism,” both Collins and Avila stand by it.

Avila, who is also a Senator for the UNT Student Government Association, told Campus Reform that the petition was inspired by the sense of incongruence between the university’s stated values and actions, saying that many students “feel that our university promotes diversity so much but fail to see it in the spirit of the University itself.”

“The name of buildings matter because students from different backgrounds perform better and feel more comfortable at their university when they see themselves in other people,” he explained. “UNT has to put its money where it’s mouth is. We cannot continue to use the narrative of diversity and inclusion if the school is constantly turning its back on issues such as this.”

The petition was called “reverse racism” by Nancy Kolsti, a member of the UNT communications office. In an email sent to Collins, Kolsti argued that the school must remain “color blind and gender blind” in its operations.

"You can certainly suggest individuals whom you think should have the residence hall named after them," Kolsti wrote to Collins, "but you must realize that there are many longtime UNT administrators who are deserving of the honor and were beloved on campus, and they happen to be white males...”

[RELATED: Yale pleases absolutely no one with naming compromise]

"If UNT is to be a truly inclusive campus, then it must be color blind and gender blind in many of those decisions, including deciding who gets a residence hall named after them," Kolsti continued, adding that “insisting that UNT must have a residence hall named after another woman or a 'person of color' when there are other deserving individuals is imposing a quota system, and, to me, that is a form of reverse racism."

Legislation to support the petition was also introduced at the student government meeting Wednesday night, but no date has been set for a formal vote. Collins and Avila claimed that their petition had already surpassed 750 signatures by press time.

Campus Reform reached out to the University of North Texas for comment, but did not receive a response in time for publication.