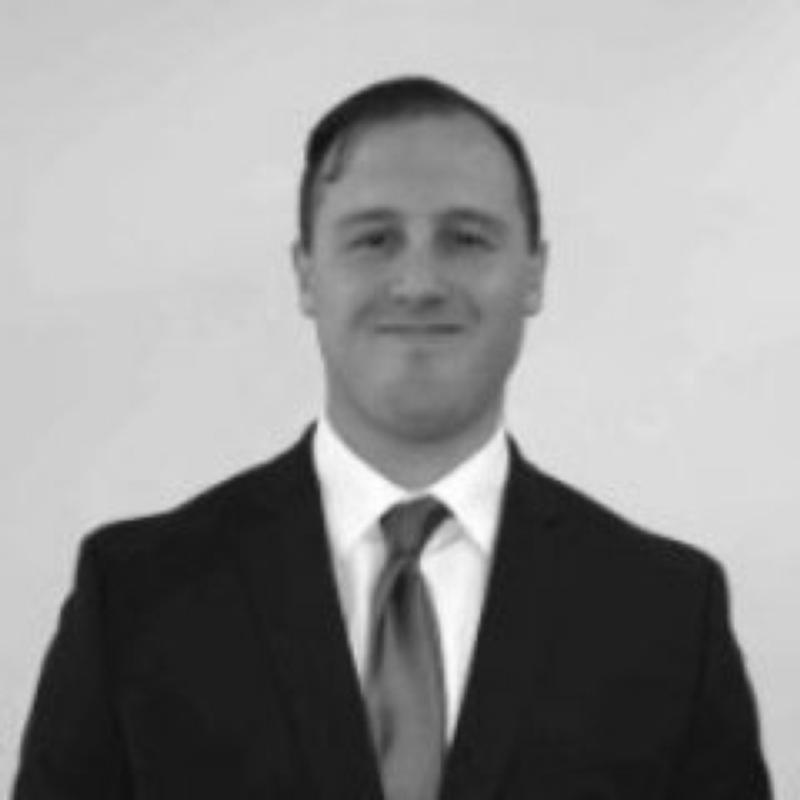 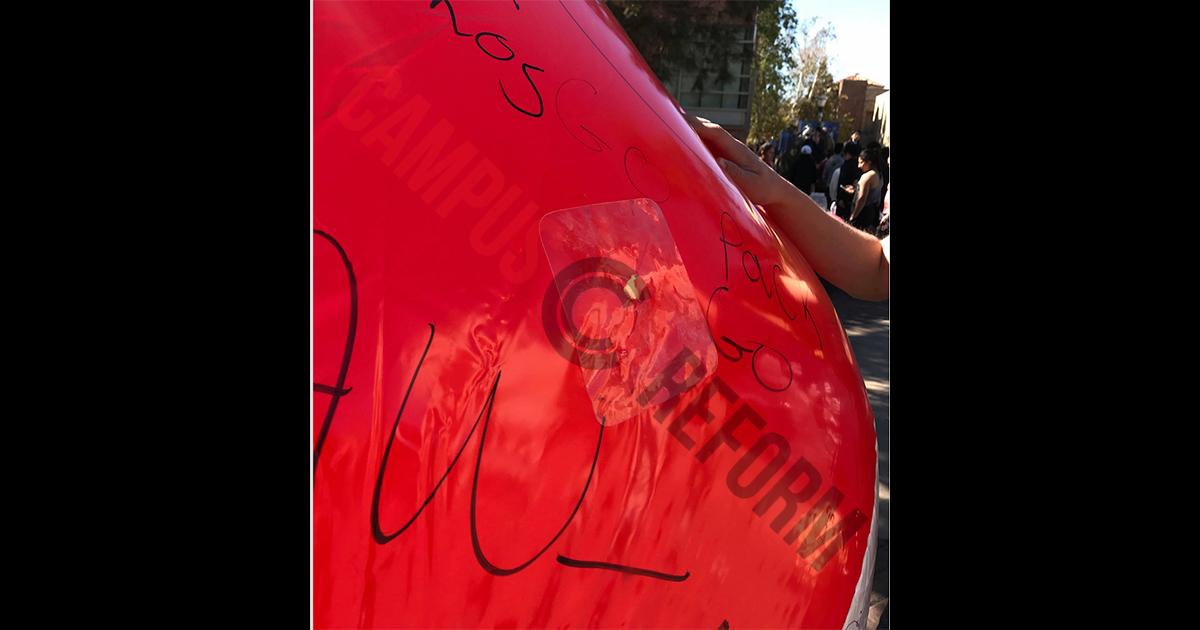 One student at the University of California, Los Angeles was so enraged after sighting a free speech ball on campus that he stabbed it before departing the scene.

The school’s Young Americans for Liberty chapter routinely puts on free speech ball events, in which members of the club roll an oversized beach ball around the campus while encouraging their peers to write anything they want on it as a way of promoting the First Amendment.

"I find it somewhat ironic that this happened, because the whole point of free speech is having the ability to have a discussion."

This time, however, one student decided to take matters into his own hands by plunging a knife into the ball.

Chapter President Ben Sachrison reported the incident to campus police, and Lieutenant Kevin Kilgore confirmed that while a report was filed for the incident, no arrests have been made so far.

“Currently, no arrest has been made. The report will now go through an approval process,” he explained. “After it is approved, it will then go into investigation.”

Dehbozorgi said she was surprised the incident occurred at UCLA.

“UCLA has been very good when it comes to free speech, compared to other University of California campuses, like Berkeley,” Dehbozorgi explained, noting that YAL recently filed a lawsuit against Berkeley for arbitrarily denying the club Registered Student Organization status.

“I find it somewhat ironic that this happened, because the whole point of free speech is having the ability to have a discussion. If he had an issue with anything about the situation, he was free to come up and talk to us,” UCLA College Republicans member Rahul Daryanani told Campus Reform, though Sachrison asserted that he was only encouraged by the incident.

“If anything, his actions make me want to do the event more--to continue to fight more than ever for free speech and freedom of expression because it is vital for our nation’s success and for people to grow and change,” he told Campus Reform. “No one’s actions will ever stop me and my members from continuing to fight for people’s right to express themselves.”

Morgan Kimbarow is a California Campus Correspondent, and reports liberal bias and abuse for Campus Reform. He studies Economics at San Jose State University in California, and is a Media Ambassador for Young Americans for Liberty.