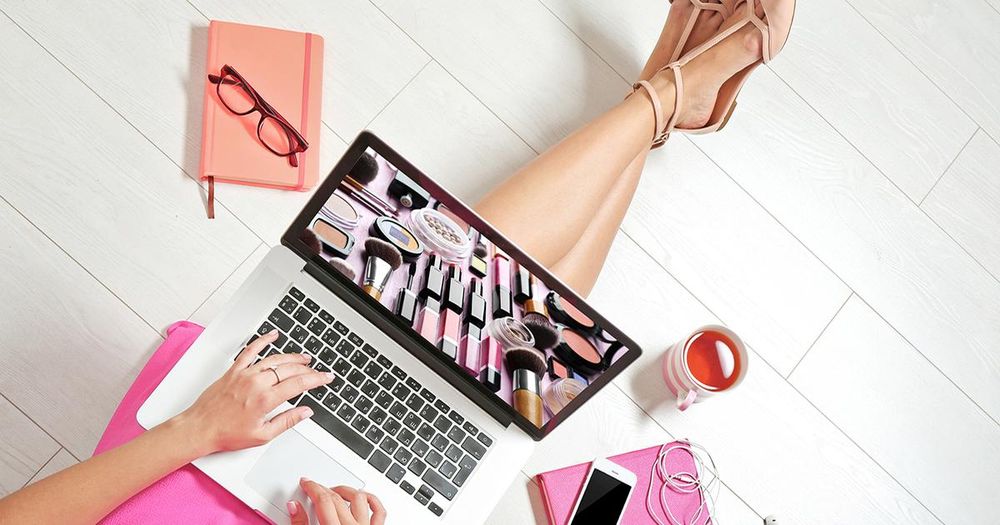 The Women’s Center at the University of Idaho is recruiting students on a rolling basis to write “feminist influenced blog articles” in exchange for academic credit.

Under the university’s Blog Contributor Internship, students can earn up to one credit per semester writing for the Women’s Center blog, which describes itself as a collective of students and faculty members who "promote critical discussion on issues of gender and social justice.”

“We cannot pretend to be unbiased,” the blog’s mission statement declares, explaining that it publishes articles on how the mainstream media “establishes proscribed gender roles” and “constructs hegemonic norms.”

The blog has been active since 2011, and seven students have taken the Women’s Center up on its offer this semester, according to the blog’s contributor page.

Student Chloe Rigg, for instance, wrote the most recent post for the blog, which argued in favor of banning the Victoria’s Secret PINK Tour Bus—which sells athletic and leisure clothes—from vending on campus.

“Victoria’s Secret’s PINK bus should not be allowed on campus because of their lack of inclusion,” she suggested.“From their styles, prices, and advertising, Victoria’s Secret markets for a very specific clientele.”

She went on to question how a “company catering to rich, pretty, white women” helps “further society’s acceptance and support of positive body image.”

Other recent blogs probed topics such as being single on Valentines Day, the “gender gap” in engineering, and body shaming and self-love.

However, the majority of the workshops offered by the center are facilitated by staff, including a “Healthy Masculinities” workshop about how masculinity is “linked to violence,” and an “Awkward Allies” workshop on “skills that every ally should have.”

UPDATE: Lysa Salsbury, the director of the Women’s Center,  was unavailable for comment prior to publication, but has since offered corrections to several statistics mentioned in this article.

The article has been updated to reflect that seven students are currently earning credit for feminist blogging, rather than six, and that the Body rEvolution internship has been offered since 2010, with the most recent cohort of five interns completing the program in Fall 2017.