Chelsea Manning to speak on ‘ethics of public service’ at UCLA 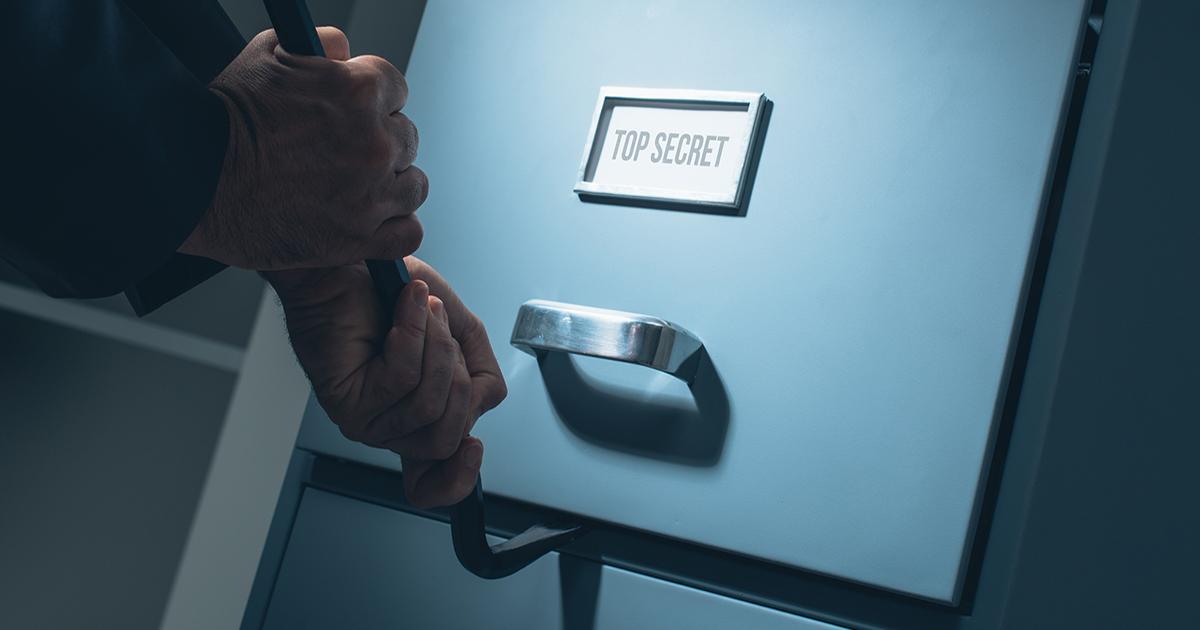 The University of California, Los Angeles (UCLA) has invited Chelsea Manning to give a talk next week on “ethics in public service” and “activism and protest.”

“A Conversation with Chelsea Manning” will give UCLA students the opportunity to hear from the former U.S. military intelligence analyst, who was imprisoned on six counts of espionage before President Obama commuted her sentence in January 2017.

"As an intelligence analyst for the U.S. Department of Defense, Chelsea Manning disclosed classified documents to WikiLeaks."

The announcement for Manning’s talk acknowledges her violation of federal law, but frames her as an advocate for “government transparency” and “transgender issues,” noting that Manning publicly identified as a transgender woman while in prison, where she “asserted her right to medical therapy.”

At UCLA, Manning is slated to speak on issues including “ethics in public service; resistance in the age of artificial intelligence; activism and protest; transgender issues; and the intersection of technology and people’s lives,” according to the announcement.

While Manning has had a tricky time gaining acceptance by academia—in September she saw her invitation to serve as a fellow at Harvard University rescinded within two days—some college campuses appear to be warming up to her.

Just last week, Manning spoke before a sold-out audience of nearly 800 students at Bard College, according to The Poughkeepsie Journal. During that speech, Manning stressed how personal rights can transcend government and the state.

“Whether it's me as a trans person or me as a political dissident in my concerns about surveillance and the security state, it's this notion of the state determining who does and does not have rights," Manning said.

“And I like to view rights as not something somebody gives you but something that you have and that you are able to assert,” she added, focusing the latter half of her speech on the intersection between cybersecurity, digital security, and political legislation.

Manning is also running for Senate in Maryland. Though some have questioned if her criminal record disqualifies her from public office, Manning released her first campaign advertisement in January and appears undeterred.

Her March 5 lecture at UCLA costs $35 for general admission, but discounted $15 tickets are available for UCLA faculty/staff members, and current students can get in for free.

Campus Reform reached out to UCLA for comment on how Manning’s lecture is funded, but did not receive a response in time for publication.