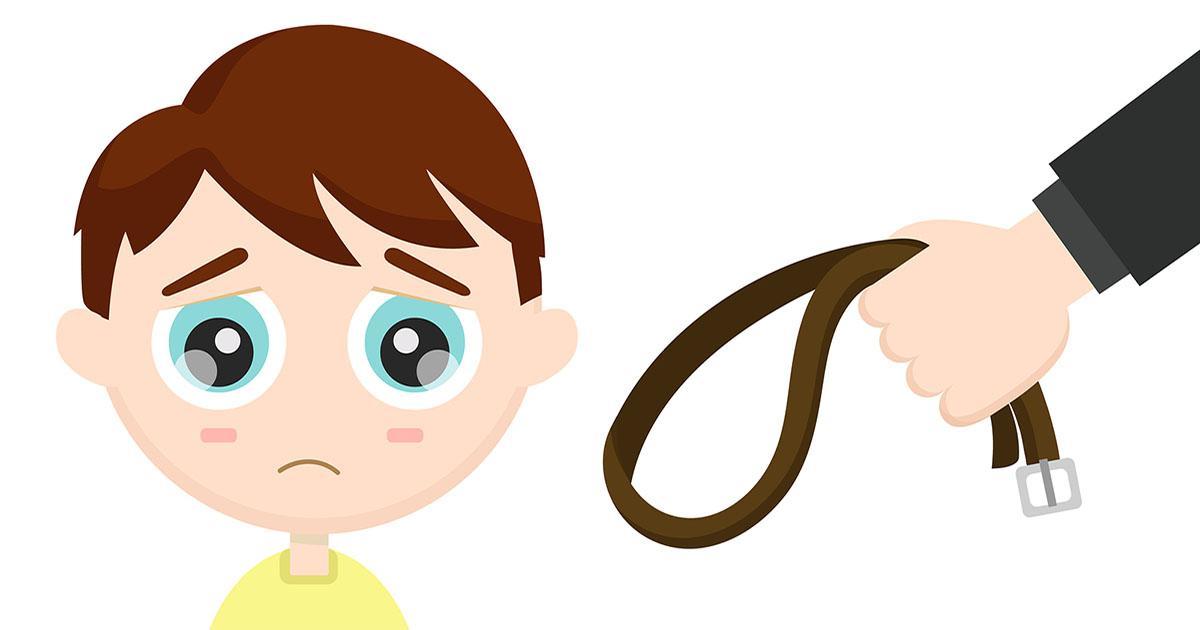 Clemson University fraternities remain subject to strict new rules that were imposed in response to an alleged sexual assault, even after law enforcement determined that the report was untrue.

According to Fox Carolina, deputies investigated a report of a sexual assault at the Delta Chi Fraternity House on January 27, with Clemson Dean of Students Christopher Miller saying at the time that the accused individual was neither a student nor a member of a Clemson University fraternity.

On January 28, Landon Flowers, the president of the Clemson Interfraternity Council (IFC), issued a statement suspending all social events at fraternity houses indefinitely, prior to any investigative outcome, and specifically citing the alleged sexual assault.

However, WYFF 4 reported on March 1 that Clemson 18-year-old Sarah Campbell, the accuser in the case, is now facing a felony charge after sheriff’s deputies determined that she had lied about the sexual assault, concluding that the relations had been consensual.

Campbell was promptly arrested and charged with filing a false police report, but regardless, the IFC, advised by Director of Fraternity and Sorority Life Dr. Gary Wiser, has persisted in placing a host of new regulations on fraternities.

According to materials obtained by Campus Reform, new procedures were emailed to fraternities and sororities on March 1, signed by IFC President Landon Flowers, shortly after the sexual assault claim was revealed to be fraudulent.

“Before releasing the new procedures, I would like to address the information that people have seen on the news regarding the incident at the Delta Chi house that ultimately initiated the suspension on social events occurring on chapter premises,” Flowers said of the sexual assault claim cited in the procedure release.

New policies instituted by the IFC include requiring all guests at fraternity house social functions to present Clemson University ID’s, and registering events with the IFC “five (5) days before the event.”

Additionally, a guest list for each fraternity house social events must be submitted to the IFC by “5pm the Wednesday before the event,” and an “attendance list should be submitted no later than 5:00 p.m. the following Tuesday after the event takes place.” Fraternities must also provide three security guards or off-duty police officers at house social events and maintain a ratio of at least one fraternity member to three guests.

If Clemson University fraternities don’t comply, they are subject to “appropriate sanctions” by the IFC Honor Court.

Nicholas Bunker, a member of Clemson University fraternity Theta Chi, told Campus Reform that he believes “the IFC has become a body that no longer represents the interests of the fraternities and has become a body controlled by the university,” based on its handling of the situation.

“Clemson and the IFC look particularly bad because they shut us down based on accusations and alleged misbehavior, when it turned out that no such thing happened,” he asserted. “It showed how dangerous it can be to make charges and assumptions without evidence. Our country operates on the premise of ‘innocent until proven guilty’ for very good reason.”

Indeed, IFC advisor Wiser told Campus Reform that “regardless of the information released in the media last week, IFC intended on releasing these measures to the public this week after they had a chance to communicate the changes at meetings with various student groups.