The University of Miami says it will no longer require a conservative student group to pay a $7,646 security fee for an upcoming Charles Murray event.

The Federalist Society, which is hosting the event, accused the university of "censoring free speech" by imposing the "unaffordable" security fee, claiming that no other student group has ever been required to pay a security prior to an event. 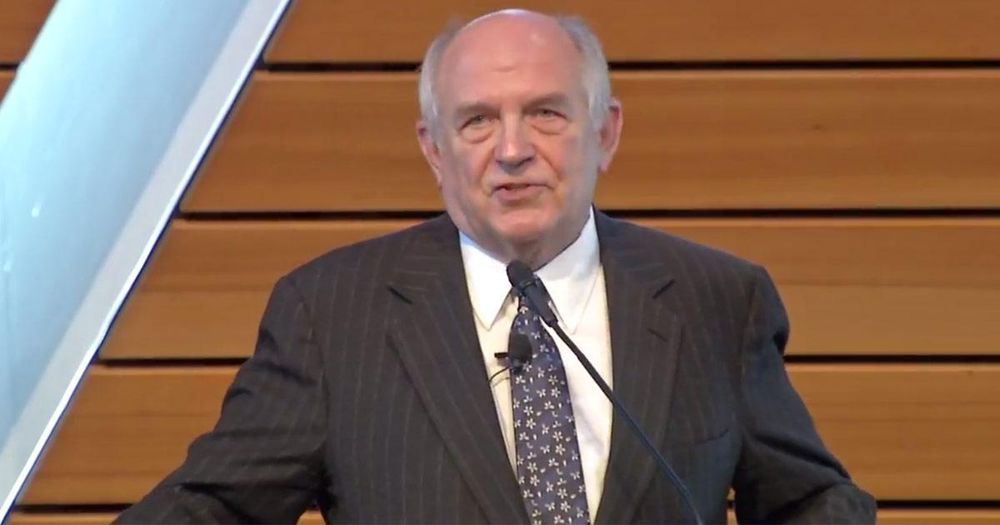 The University of Miami in Florida now says that it will cover the $7,646 security fee that it had initially imposed on a conservative student group for an event featuring Charles Murray.

Murray, an American Enterprise Institute scholar and co-author of the 1994 book The Bell Curve, is frequently protested on college campuses by students who accuse him of advocating racism, classism, and misogyny.

In a open letter to Dean of the University of Miami Law School Patricia White, a copy of which was obtained by Powerline Blog, the school’s Federalist Society chapter accused the university of “censoring free speech,” noting that the amount of money requested “is unprecedented and obviously unaffordable for any student group.”

“We have just received the proposed security cost estimate from the UM Police department. We are surprised and genuinely concerned about the implications that this request has for this event, the Federalist Society, and the law school,” Federalist Society President Stephen Smith and Vice President Alex Kiselev began. “We ask that you quickly clarify (by March 6th) that no such fee will be required. Otherwise you will be censoring free speech-more precisely [sic] a debate on free speech.”

Noting that Black Lives Matter co-founder Alicia Garza gave a series of speeches at Miami at the request of a professor last year, the letter asks whether security fees were imposed for those events, considering that BLM “has been responsible for numerous high-profile demonstrations that inflamed passions across the nation and on both sides of the political aisle.”

The authors went on to contend that the fees would have a “chilling effect” on their club’s operations, asserting that “the Miami Law Federalist Society is the only student organization on campus that has been required to furnish security fees prior to an event, and it is the most prominent libertarian/conservative organization on campus.”

A spokesman for the University of Miami told Campus Reform Tuesday night that a statement on the matter would be forthcoming, but noted briefly that the university has decided to cover the security fee.

Federalist Society VP Kiselev told Campus Reform that the club invited Dr. Murray because of his experience with free speech on campus.

“Dr. Charles Murray is a prominent social scientist who has had first-hand experience with free speech issues on college campuses,” Kiselev explained. “He is a very well-respected individual and would be able to hold his own on any such debate.”

As of Monday, Kiselev said the university has yet to respond to the club’s email asking the university to address the security fee, despite multiple meetings with the administration since September.

UPDATE: The University of Miami provided Campus Reform with the following statement:

"The University of Miami is a dynamic and diverse community that is dedicated to creating and sharing knowledge to meet societal needs. The university is committed to the principles of free speech and to fostering respectful discourse on controversial topics. The university continues to work with the Miami Law Federalist Society, the student organization that invited Dr. Murray to speak at the university in a debate on Free Speech on Campus between Dr. Murray and Miami Law Professor Mary Anne Franks. The event, originally planned for fall 2017 but canceled due to Hurricane Irma, will now take place in late March at the University of Miami School of Law."