Nikita Vladimirov Correspondents Editor @nikvofficial on Mar 09, 2018 at 10:32 AM EDT 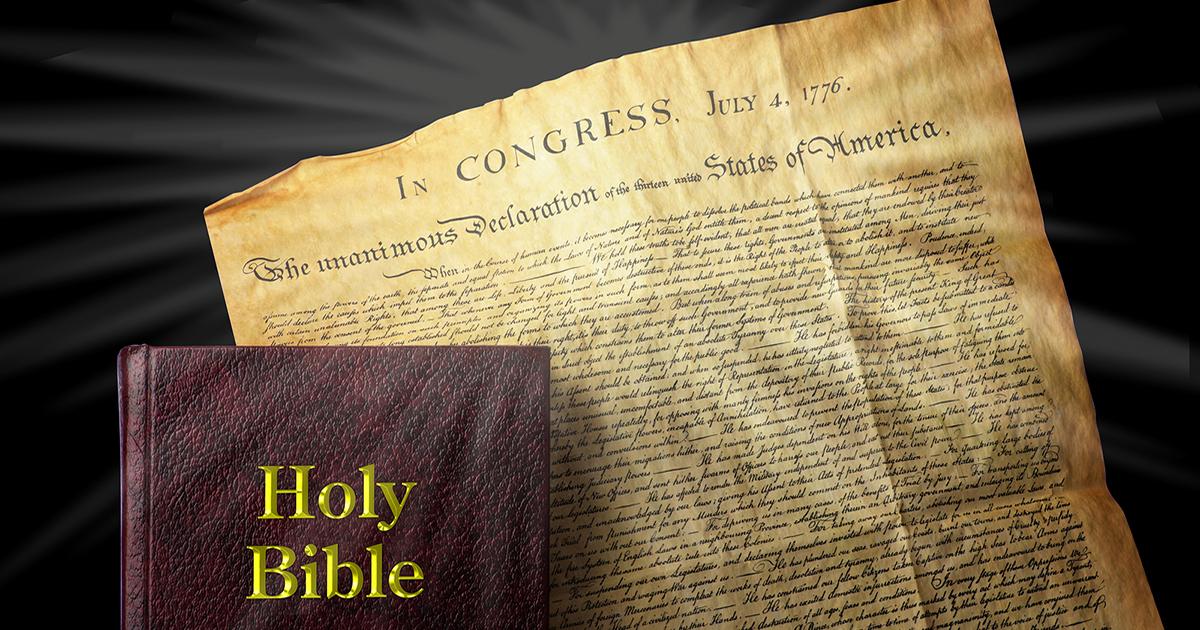 Wayne State University has restored the status of a Christian student group after it sued the school for allegedly revoking its status because it required its leaders to affirm their faith.

According to Becket, a religious liberty law firm that represented the InterVarsity Christian Fellowship in a lawsuit filed against the school earlier this week, the student group “was—at least temporarily—allowed back on campus just two days after the group asked a federal court to protect its right to choose leaders who affirm its faith.”

"It’s good that Wayne State saw the light after it felt the heat. But after putting these students through the runaround for months, a last-minute change of heart is hardly enough."

The press release claims that Wayne State had ignored the group’s appeals for months, even charging InterVarsity thousands of dollars in order to continue holding Bible studies on campus.

“It’s good that Wayne State saw the light after it felt the heat,” remarked Becket Senior Counsel Lori Windham. “But after putting these students through the runaround for months, a last-minute change of heart is hardly enough.”

In addition to ensuring that “this kind of official religious discrimination” does not happen again, Windham asserted that “Wayne State needs to return the thousands of dollars it charged the student group.”

In a previous statement to Campus Reform, the Wayne State officials initially stood by their decision to decertify the group, noting that the administration was still open to “work on a resolution to this matter.”

On Friday, however, a university spokesperson confirmed that the school has agreed to recertify the group, adding that “the decision is permanent.”

“Wayne State University values student groups as an integral part of campus life and co-curricular learning,” the official told Campus Reform. “We strive to foster student groups that are inclusive, diverse, and expand student experiences. After a review of the situation and communicating with the InterVarsity Christian Fellowship organization, Wayne State has decided to recertify the group as an official student organization.

“The InterVarsity student group is committed to welcoming and including all students, and the university will not intervene in the group’s leadership selection,” the spokesperson added.