University offers guide on 'talking to kids about whiteness'

The University of Maryland, Baltimore County has compiled a new "resource for parents," listing several articles with advice for "talking to kids about whiteness."

The school asserts that the resource is necessary because of "all the race, national origin, class-based violence, anti-blackness, and anti-immigrant rhetoric in the media and the subsequent backlash from white-identified people and groups." 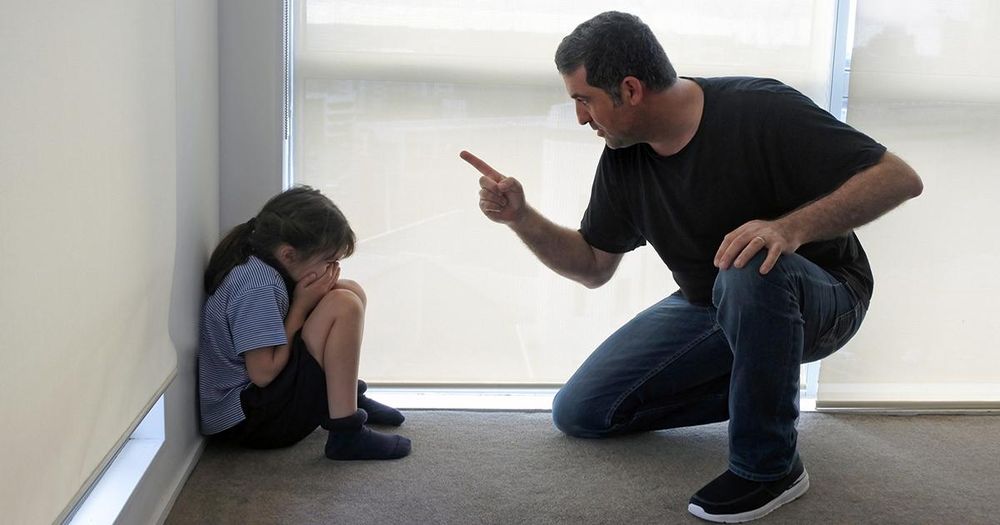 The University of Maryland, Baltimore County (UMBC) has a new “resource for parents” to help them with “talking to kids about whiteness.”

“Given all the race, national origin, class-based violence, anti-blackness, and anti-immigrant rhetoric in the media and the subsequent backlash from white-identified people and groups, there is a growing need for mindful, supportive education for white children,” asserts the post sponsored by the UMBC Student Life Mosaic and Interfaith Centers.

The page then lists three articles as suggested readings for parents and families: “What White Children Need to Know about Race,” “We need to deal with our discomfort and talk to our kids about racism,” and “Curriculum for White Americans To Educate Themselves on Race and Racism-from Ferguson to Charleston.”

The first article, “What White Children Need to Know about Race,” discusses the “deep sense of shame” that the author experiences when discussing the subject of race, which he traces to the fact that his white family never engaged in conversations about race when he was growing up.

“Most white adults and teens participate in conversations about race only when there is a problem. They need support in changing their worldview to see the ways in which race is always present, regardless of whether there are problems associated with it,” Ali Michael states.

“Being white may have little meaning to some whites, but that does not mean it has no meaning. All white people are white in the context of a society that continues to disadvantage people of color based on race,” he adds, saying white people do not have to “deal with those disadvantages.”

The second article, a 2015 op-ed in The Washington Post, expands on that theme by providing specific advice for how parents can begin exposing children to “the discomfort of living with racism,” suggesting for instance that “pointing and showing” are the most effective techniques for communicating such concepts to toddlers.

As children get older, the author proposes gradually increasing the complexity of the conversation, focusing on emotion and empathy when kids are ages 5, 6, and 7 before switching to discussions of news and current events at age 8.

“Curriculum for White Americans To Educate Themselves on Race and Racism-from Ferguson to Charleston,” the final resource on the list, asserts that white privilege can lead to a sequence of negative behavioral traits.

“White privilege can lead to a chronic case of undiagnosed entitlement, creating poor listeners, impatient speakers who talk over others, and people unaccustomed to taking orders,” Jon Greenberg contends in the article published by Citizenship and Social Justice. “Nevertheless, the movement for racial justice needs more White Americans to get involved.”

The “Talking to Kids about Whiteness” resource concludes by directing readers to a blog with additional information, such as “entries on how to name whiteness in books with all white characters and how to name race in other books.”

The UMBC Mosaic Center, which sponsored the resource guide, states that its goal is to empower students to be “be socially aware and responsible members of our community,”

The Center boasts that it is “the birthplace of diversity and social justice programs, ideas, and curriculum” on campus, adding that its programming “affirms students’ multiple identities by addressing the needs of all members of the campus community.”

Campus Reform reached out to UMBC, but has not received a response.