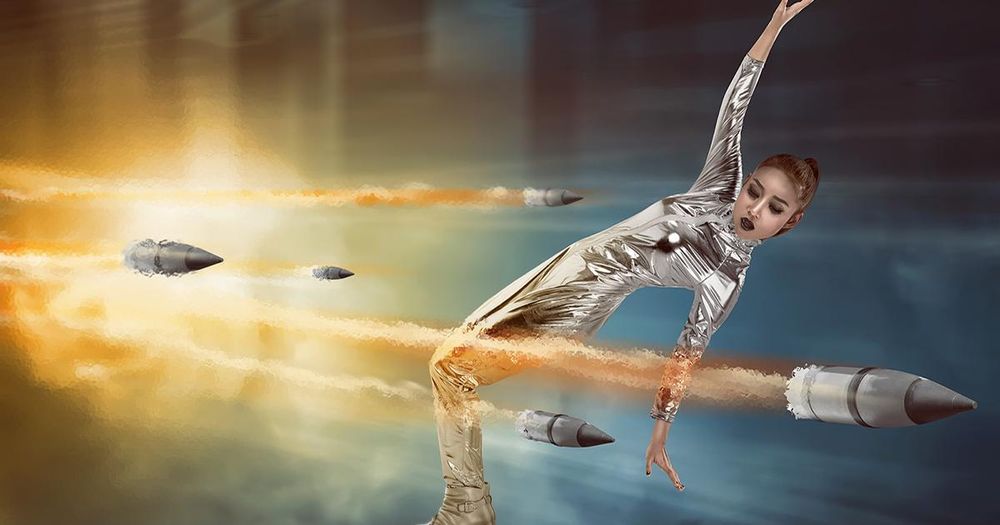 California State University, Fresno has announced that it will not punish professor Randa Jarrar for cheering the death of Barbara Bush on Twitter.

In a statement released Tuesday, Fresno State President Joseph Castro said that the academic, who called the former First Lady a “witch” and an “amazing racist” in a lengthy series of tweets, will not be disciplined despite demonstrating “insensitive” and “inappropriate” behavior.

Notably, when one user suggested that there might be consequences for her diatribe, Jarrar boasted that she “will never be fired” because she has tenure.

“After completing this process, we have concluded that Professor Jarrar did not violate any CSU or university policies and that she was acting in a private capacity and speaking about a public matter on her personal Twitter account,” he explained. “Her comments, although disgraceful, are protected free speech under the First Amendment of the U.S. Constitution.

“Additionally, although Professor Jarrar used tenure to defend her behavior, this private action is an issue of free speech and not related to her job or tenure,” Castro added. “Therefore, the university does not have justification to support taking any disciplinary action.”

As of Wednesday morning, more than 59,000 people had signed a Change.org petition urging the “immediate termination of professor Randa Jarrar for racism and inflammatory comments regarding a former First Lady of the United States, Barbara Bush.”

The university announcement also drew outrage on social media, with hundreds of Twitter users rushing to condemn the administration.

“I will never again again support your university in any way,” one Twitter user wrote. “[M]y grandfather was a huge supporter always ready with his [checkbook], he would have some choice words for you. A very sad day for our community.”

Castro concluded his announcement by reiterating his support of free expression and arguing that “Our duty as Americans and as educators is to promote a free exchange of diverse views, even if we disagree with them.”

“At Fresno State, we encourage opinions and ideas to be expressed in a manner that informs, enlightens and educates without being disparaging of others,” he wrote. “It makes me proud when I see our students, faculty, and staff debate and learn from each other. This is how we boldly educate and empower our students to succeed.”

Fresno State did not immediately respond to Campus Reform’s request for comment.