Profs fast to demand use of endowment for 'social objectives' 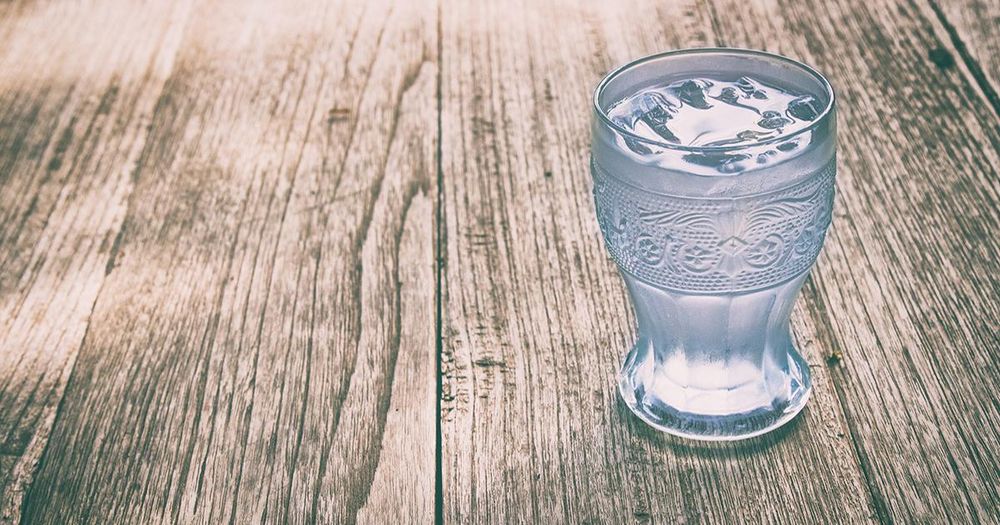 Three professors are taking turns fasting for a full week in support of a student referendum asking Swarthmore College to reverse a ban on using its endowment for “social objectives.”

Last week, the Swarthmore student body overwhelmingly passed the referendum introduced by environmental activist group Sunrise Swarthmore, which demands that Swarthmore’s Board of Managers reverse a 1991 policy forbidding the school from using its endowment as a political tool.

“In 1991, a year after the decision to divest from South African Apartheid, the Swarthmore College Board of Managers adopted the following policy: the ‘Investment Committee manages the endowment to yield the best long term financial results, rather than to pursue other social objectives,’” the resolution states before giving explicit instructions as to exactly how the policy should be overturned.

“A discussion of the repeal of the 1991 Ban must be on the agenda for the next Board Meeting, set for May 11th and 12th,” the document insists, adding that the policy “must be replaced with a holistic investment policy that takes into account both long term financial results and Swarthmore’s commitment to social responsibility."

The first professor to fast, according to The Swarthmore Phoenix, is Professor Mark Wallace, who teaches in the religion department. He began his week-long fast on Sunday, April 22.

Campus Reform interviewed Wallace, who said that he was feeling “floaty and disconnected” and has a “constant pounding headache” after several days of fasting.

In an email announcing the fasts to the campus community, Professor Lee Smithey explained that the participating professors would fast “under the weight of concern” until the Board meets in May.

“Many of us continue to be concerned about the way in which our investments in fossil fuel corporations buttress business plans that work at cross-purposes with the well-being of marginalized and indigenous populations around the world and the College’s commitment to its own sustainability,” Smithey continued. “We hope the Board members with similar concerns will reach out and feel the support of the campus community to work with their colleagues toward divestment.”

[RELATED: Marxist group disbands because members were too rich, white]

Wallace told Campus Reform that his opposition to the ban is twofold.

First, he said the ban “represents a strange fracture in holistic understanding of what a mission for a college like Swarthmore should look like,” asserting that “the mission of the college is to integrate social responsibility into other aspects of life,” which should include investment decisions.

“Why would we not tie decisions about the endowment to questions of social responsibility?” he asked.

His second reason is that he does not see divesting from fossil fuels as a “social objective,” but rather as a “state of emergency that has to be addressed in all aspects of life including investment decisions.”

Quoting environmentalist Bill McKibben, Wallace claimed we are “facing the prospect of the death of death itself” and that climate change is a “special emergency than human beings have never faced before.”

McKibben himself tweeted out a message of support for the fasting professors, saying he has “respect for the Swarthmore faculty who have begun fasting to demand fossil fuel divestment” and that “it shouldn't be this hard.”

According to the Swarthmore news site, however, the Board of Managers had already committed to several expensive measures to appease environmental activists by the time of the 2017 faculty referendum, such as imposing a $300,000 carbon charge to fund renewable energy projects, allocating $12 million toward sustainability efforts for a new academic building, and pledging to achieve carbon neutrality by 2035.

In addition, the Board noted that it previously established a “Fossil Fuel-Free Fund” that functions alongside the endowment, which was seeded with a $100,000 donation from three of the Managers.

Sunrise Swarthmore and environmental activist faculty members are nonetheless continuing to push for complete divestment from fossil fuel investments, which the endowment fund’s managers say make up only a small percentage of the total portfolio.

While there is broad faculty support for divestment, Wallace told Campus Reform that students are even more enthusiastic, saying the younger generation sees the long term threat clearly, whereas his generation remains focused on short term policy goals in geopolitics.

Noting that older generations were focused on defeating the Nazis, then winning the Cold War, he speculated that after focusing so intently on geopolitical issues for so long, they just want to “rest on [their] laurels.”

“What we didn’t understand is that seeking maximum economic growth at all costs is a way of thinking that is potentially cancerous,” he declared, arguing that this is a “monstrously violent way of living on Planet Earth.”