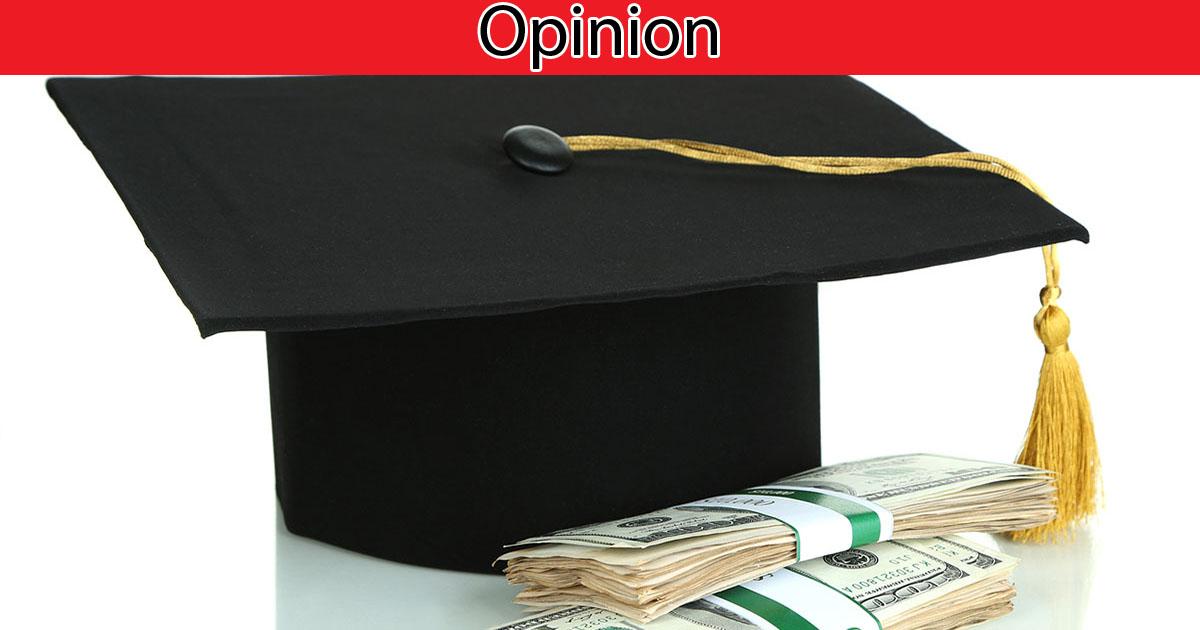 Colleges and universities across the country have been singling out and rewarding illegal-status students with various programs and benefits, many of which discriminate against law-abiding citizens.

"Providing dreamers with in-state tuition is not only fiscally irresponsible, but unfair to the various other students that seek an education in the state of Arizona."

As a student at a public university in Arizona, this issue hits close to home. While education funding is a nationwide issue, it is especially concerning in Arizona where tuition continues to increase every year.

While I empathize with the sentiment that Dreamers should be entitled to public subsidized education based on the length of their residence in America, I find it difficult to prioritize it over other salient problems that arise from this policy.

Providing dreamers with in-state tuition is not only fiscally irresponsible, but unfair to the various other students that seek an education in the state of Arizona. With public education funding diminishing, it’s hard to justify subsidizing tuition for illegal students while raising it for others.

Arizona’s education system is notoriously below-average, and funding will only decrease if that legacy continues. If Arizona allows dreamers in-state tuition, the money would be channeled away from legal students at the detriment to their education.

This is not only unfair to Arizona students, but international students as well. Compared to other demographics, international students pay a substantially higher college tuition rate. These are students who went through the arduous process of entering the US legally, but they are faced with a disadvantage that undermines that legal process.

International students should be angered that dreamers benefit from in-state tuition while they had to jump through many hoops to receive the same education.

Legal-status and international students are not the only ones who will benefit from the state supreme court decision. Arizona taxpayers will benefit from the money that will be freed up in the state education budget for resident students, ad the ruling will also incentivize the state legislature and the Board of Regents to maintain current in-state tuition rates for residents, since more money will be freed up to subsidize those students.

While our immigration system needs reform, we cannot put those with illegal status on a pedestal at the expense of law-abiding citizens. Our institutions of higher education should be setting a better precedent. Kudos to the Arizona Supreme Court for paving the way.

Shanna Nelson is an Arizona Campus Correspondent, and reports liberal bias and abuse on campus for Campus Reform. She is sophomore at the University of Arizona majoring in PPEL (Philosophy, Politics, Economics, and Law) and German Studies. She was previously a Field Coordinator at McSally for Congress