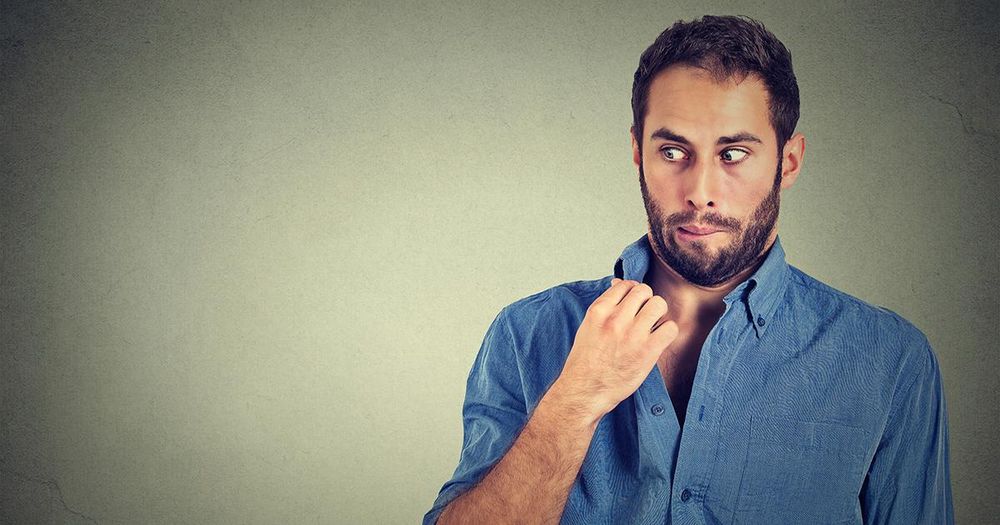 University of Colorado-Colorado Springs (UCCS) officials have announced that the school has ended its affiliation with the upcoming “Unmasking Whiteness” conference.

As reported by Campus Reform last week, the North Hollywood, California-based “Unmasking Whiteness” conference in July will be only open to “self-identifying white people” and plans to explore such issues as “the meaning of whiteness” and “how to resolve guilt and shame.”

“U.S. society does not usually ask white people to explore how race affects our lives,” the brochure for the conference states, explaining that there are “various ways we receive social and economic benefits based on being seen as part of the white group.”

Though attendees could initially earn three academic credits toward the UCCS Graduate Certificate in Diversity, Social Justice and Inclusion by attending the conference, the school erased all references to that option on its website just days after Campus Reform’s report.

University spokesman Jared Verner then told The Gazette that the school has dropped its affiliation with the conference, citing the school’s non-discrimination policies requiring that all students have equal access to academic programs.

"The promotional materials for this year's seminar indicate that attendance is targeted solely towards 'self-identifying white people,” Verner told The Gazette, noting that the overall goals of the conference are “legitimate.”

"Our commitment to academic inquiry must be open to all members of the university community who wish to participate, rather than send a message that only some are invited to participate in the discussion,” UCCS Chancellor Venkat Reddy told the newspaper. "We believe that inclusive academic exploration is the best outcomes for our students and we expect the same inclusivity from those with whom we partner.”

“Unmasking Whiteness” was just one conference that students in the certificate program could attend for credit, along with courses such as “Social Justice Health” and “Religion and Social Justice.”

Attendance at the White Privilege Conference can also yield credit from UCCS, though that opportunity likely evaded scrutiny from UCCS officials since both white students and non-white allies can attend.

The Graduate Certificate Program in Diversity, Social Justice, and Inclusion is one of a few such programs across the United States. Harvard University, Loyola University-Chicago, Iowa State University, and others have rolled out similar programs in recent years.

UCCS media officials and professors in the certificate program did not immediately respond to Campus Reform's request for comment. School administrators have also previously declined multiple opportunities to comment on the matter.