Members of the Young Revolutionary Front chapter at Beloit College burned an American flag on campus in what they say is “revenge against the corrupt establishment.”

On May 7, YRF Beloit held a public flag burning on campus to protest “the worldwide occupations, destructions, and enslavements committed against the people of this shared world by the United States of America since the end of the second world war.”

In its Facebook profile biography, YRF Beloit describes itself as “An organization dedicated to combating injustice wherever it thrives,” though student Gabriel Keane told Campus Reform that he believes the group has no more than three members.

Following the flag burning, the YRF chapter posted flyers around campus explaining their actions, declaring that it will not “play by the rules placed by the oppressor” and calling for anyone “discontent with this nation’s racist, imperialist, nationalist aggression, and its corrupt administration” to join the organization.

“The flag of the USA was burned in protest of the worldwide occupations, destructions, and enslavements committed against the people of this shared world by the United States of America since the end of the second world war,” one of the flyers explains, claiming that “the low estimate is 20 million innocent deaths from more than 37 ‘victim nations’ since the end of the 2nd world war.”

The flyer concludes by asserting that YRF has “taken our revenge against the corrupt establishment, and publicly burned on this campus, a symbol of American supremacy, which has been a harbinger of horror and war for centuries.”

“Protests are a platform to voice discontent and any protest against authority would not follow the script set down by the very regimes we are protesting,” YRF Beloit told Campus Reform, but also asserted that “YRF does not engage in dangerous, violent, threatening, or illegal behavior and should not present any sort of concern.”

The group added that “We do not work within the systems established, as that has proven to fail, and will not stand idly by as our nation is overrun by extremists,” noting that its members sympathize with the Antifa movement.

There were mixed emotions and opinions of the flag burning among conservative students, who objected to the group’s tactics, but acknowledged that flag burning is a form of protected speech.

Andrew Collins, president of the school’s Young Americans for Freedom chapter, told Campus Reform that while he does not condone flag burning, he agrees that it is still “a perfectly legal expression of free speech.”

Erick Mitchell, president of Turning Point USA at Beloit College, explained that while he, too, believes the flag burning was within YRF’s constitutional rights, he believes there is a “double standard” when it comes to conservative activism.

“My father has served this country for more than 20 years. He served in the Cold War, the Gulf War, and operations in Afghanistan. He has given blood and sweat just like thousands of Americans,” Thomsen explained. “Those men and women in the armed services protect the constitutional rights given to us by our founders. They are a landmark for freedom which the flag represents.”

Campus Reform reached out to Beloit College for comment, but has not received a response. 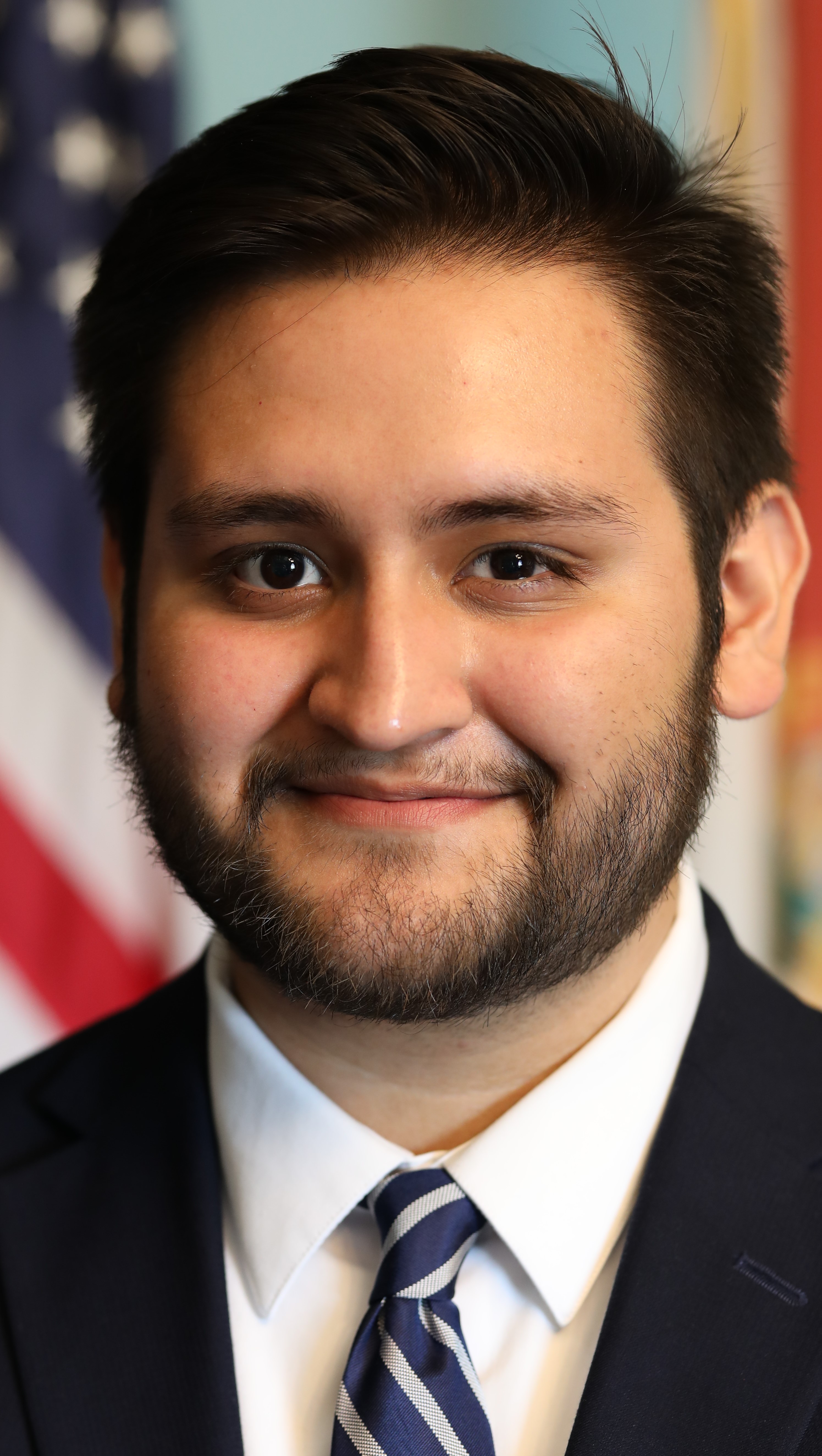